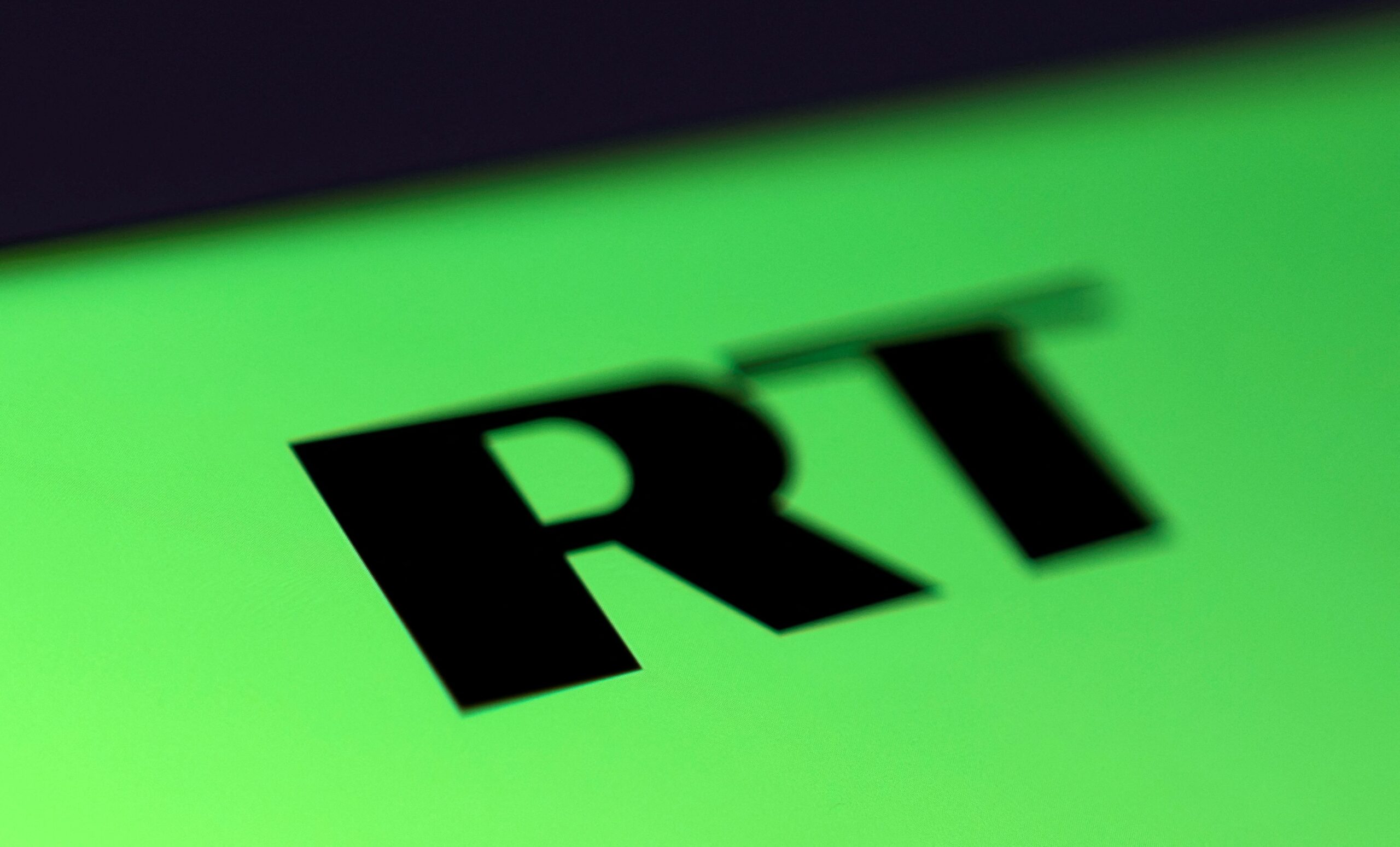 Russia threatened this Saturday that he will adopt reprisals against French media in response to the blocking in France of the bank accounts of the Russian television channel RT France.

“The blocking of RT France accounts will lead to response measures against French news media in Russia,” said a spokesman for the Russian Foreign Ministry, quoted by the official agency RIA Novosti.

He stressed that “if the French authorities do not stop terrorizing Russian journalists, (the measures) will be such that they will be remembered for a long time.”

The director of RT France, Ksenia Feodorovareported this Friday on Telegram that the channel’s bank accounts had been frozen by the French authorities, who argued their decision with the ninth package of sanctions of the European Union against Russia for its military invasion of Ukraine, adopted last December.

Fyodorova indicated on Telegram that the measure “practically paralyzes” the activities of RT France, which – she added – “does not appear on any list and has the right to work in France.”

This is not the first time that Russia has launched this type of threat, already in July last year, Moscow promised to hinder the work of the Western media on its territory, in retaliation for the decision of the European justice system to confirm the suspension of the broadcasting of the Russian news channel RT France.

“We are going to take similar pressure measures against the Western media working in our country. We are not going to let them work in our country either,” the Kremlin spokesman told reporters. Dmitry Peskov.

These outlets should not expect “any flexible approach” from the Russian authorities, he warned.

Peskov denounced an “attack on freedom of expression and freedom of the press in European countries, including France.”

Accused of being instruments of disinformation of kremlinstate media Sputnik and RT (including its French version RT France) were banned from broadcasting in the EU as of March 2, both on television and on the Internet, following an agreement of the Twenty-seven shortly after the start of the Russian offensive against Ukraine.

RT France, owned by a Moscow-funded association, ANO-TV Novosti, challenged the move before the Court of Justice of the EU in Luxembourg.

After the attack on Dnipro, NATO demands to strengthen the air defense and deepen support for Ukraine before the new Russian spring offensive

Washington has warned Ukraine to focus its forces on a counteroffensive in the coming weeks.