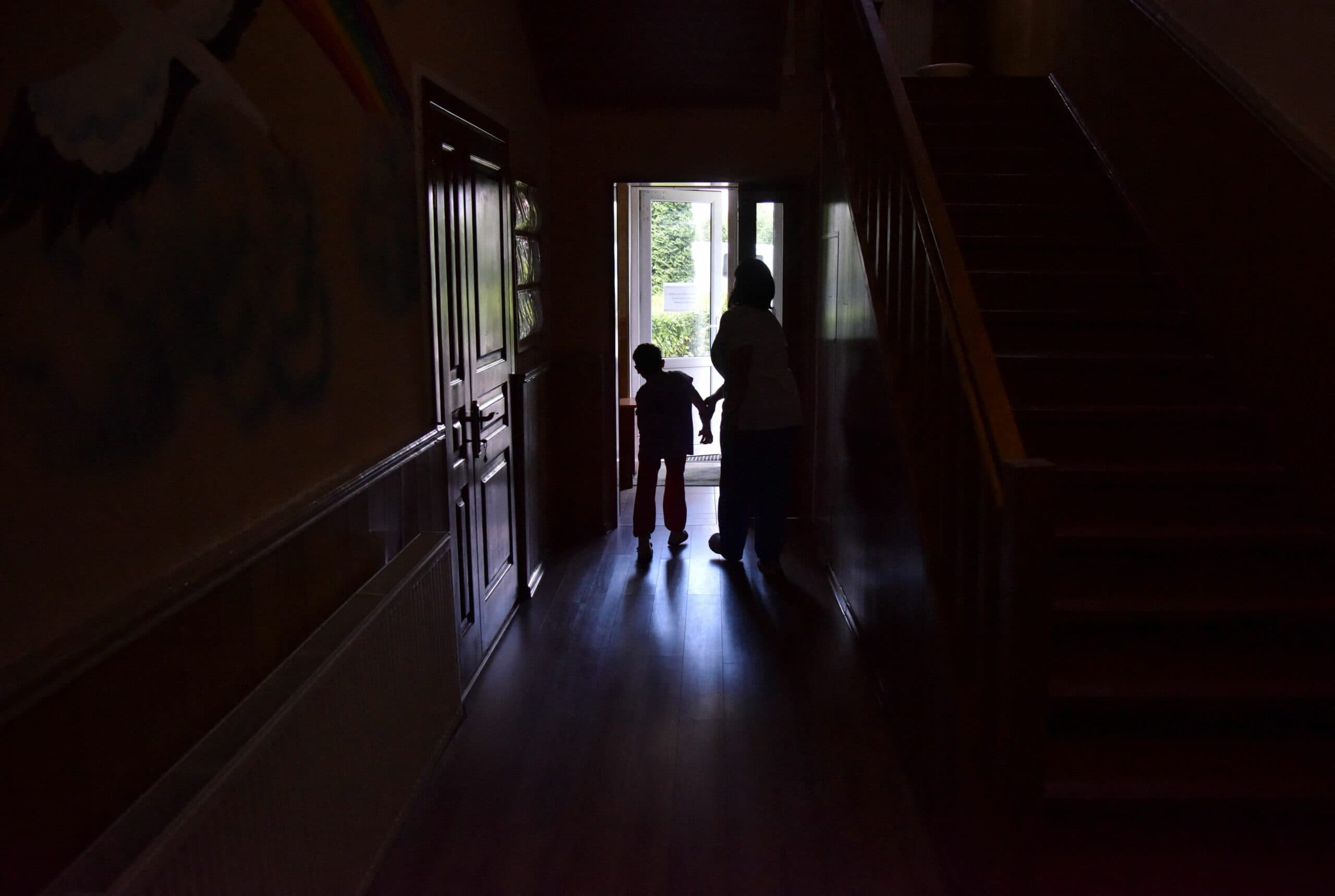 The trafficking of Ukrainian children by Russian forces is an ongoing drama that Moscow does not hide, even showing the children on television as an “achievement” for having saved them from the destruction caused by their own hands.

“My best guess is that Russia takes the children to serve as props in its TV propaganda shows. And then he doesn’t bother to return them,” he said. Nicholas Kristof, winner of two Pulitzer Prizes, in a column for the New York Times in which he reviews several cases of children forcibly taken to Russian-controlled territories, as well as the torture of their families in Ukraine.

Based on the cases he knew firsthand, the Russian forces use various motives to transfer them. In some cases, they are minors who were orphaned by the bombings. In others, they promised to take them to a free summer camp where they would be safe from fire, away from the front line.

“The Russians promised that it would be two or three weeks, and then the children would return.”, Nadia Borysenko, from the city of Balakliya, told Kristof. His daughter, Daria, was among the 25 children who boarded the bus and did not return because Russia puts too many obstacles to their return. In some cases, they have already been given up for adoption.

Weeks ago, at the G20 summit, President Volodimir Zelensky said that there are “tens of thousands” of cases, while the official count exceeds 11,000. “Among them are many whose parents were killed by Russian attacks, and are now being held in the state that killed them,” the Ukrainian leader said.

It’s not something Russia hides. On the contrary, there are Ukrainian families who recognized their nephews or grandchildren because they were featured on Russian TV, giving them gifts and proclaiming an “achievement” for having saved them. The Russian commissioner for the rights of the child, Maria Lvova-Belova, boasted weeks ago that she had adopted a Ukrainian child.

“That is not charity; it could be a genocide”, highlighted Kristof, recalling that an international treaty from 1948 specifies that “the forced transfer of children”, when it is intended to destroy a nationality, constitutes genocide.

Also, Russia hides behind the fact that it offers the possibility of returning them. But the conditions it sets are impossible for many families who are already devastated or lost everything in the war. They must go to Russia but through Poland and then to other countries, with passports and documentation difficult to obtain and considerable expense.

“The transfer of thousands of children is a stark reminder that this is not a typical armed conflict. They may be war crimes. They should be a wake-up call to support-fatigued Americans and Europeans for Ukraine. Do you really want to support a state that sponsors child trafficking?”, pointed out the author of the column.

Several families confirmed to the journalist that they have been able to talk with their children in video calls in which they said that they are not being mistreated, but they cry and want to return.

“Of course it is a war crime when they take our children,” said Dementiev Mykola, a local prosecutor. “And they commit a crime by not facilitating the return of those children.”

Kristof pointed out: “Children are not spoils of war. A government should not traffic in thousands of children. These elementary propositions highlight what is morally at stake in the Ukrainian war, and it is important that the world stands firmly on the side of the right, and that it brings Daria home to her mother.