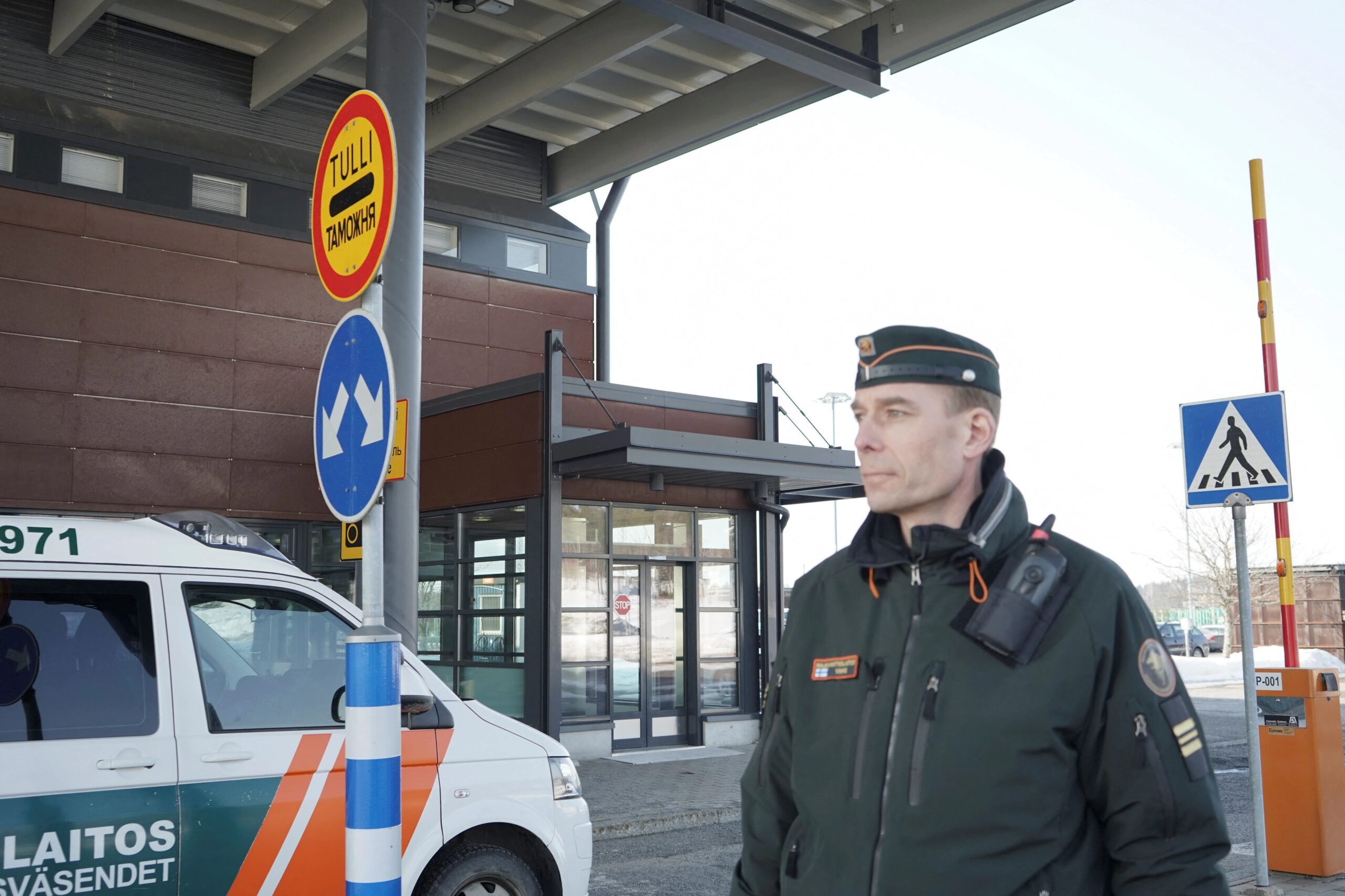 Finnish land border crossings have remained among the few entry points into Europe for Russians after a number of Western countries closed both their physical borders and their airspace. to Russian planes in response to Russia‘s invasion of Ukraine

“The number has clearly increased“, said to Reuters the head of international affairs of the Finnish border guard, Matti Pitkaniitty, who added that the situation was under control and that border guards were ready at nine checkpoints.

Putin’s announcement, made in a television address early Wednesday morning, raised fears that some men of fighting age might not be able to leave Russia and caused flights out of the country to sell out quickly.

Finlandwhich has the longest border in the European Union —1,300 kilometers— with Russia, opted to keep its border open, although it has reduced the number of consular appointments available for Russian travelers who wish to obtain a visa.

Estonia, Latvia, Lithuania and Poland, the other EU countries that border Russian territory, began turning away Russian citizens at the border at midnight on Monday.claiming that they should not travel while their country was at war with Ukraine.

The three Baltic nations will not offer refuge to Russians fleeing Moscow’s troop mobilization, their ministers said on Wednesday.

Finland is working on its own national solution to limit tourist traffic from Russia, Foreign Minister Pekka Haavisto said during a visit to New York late on Wednesday.

The number of people crossing the Finnish border on Wednesday was, however, lower than over the weekend, Pitkaniitty said.

But 4,824 Russians arrived in Finland via the eastern border on Wednesday, up from 3,133 the previous week, an increase of more than 50%.

In Norway’s far north, there was no change in the number of Russians crossing into the Nordic country, a police official told Reuters. Norway is not a member of the EU.

(With information from Reuters/By Essi Lehto and Stine Jacobsen)

After Putin’s announcement, they report that the Kremlin prohibited Russian airlines from selling tickets to men between 18 and 65 years old