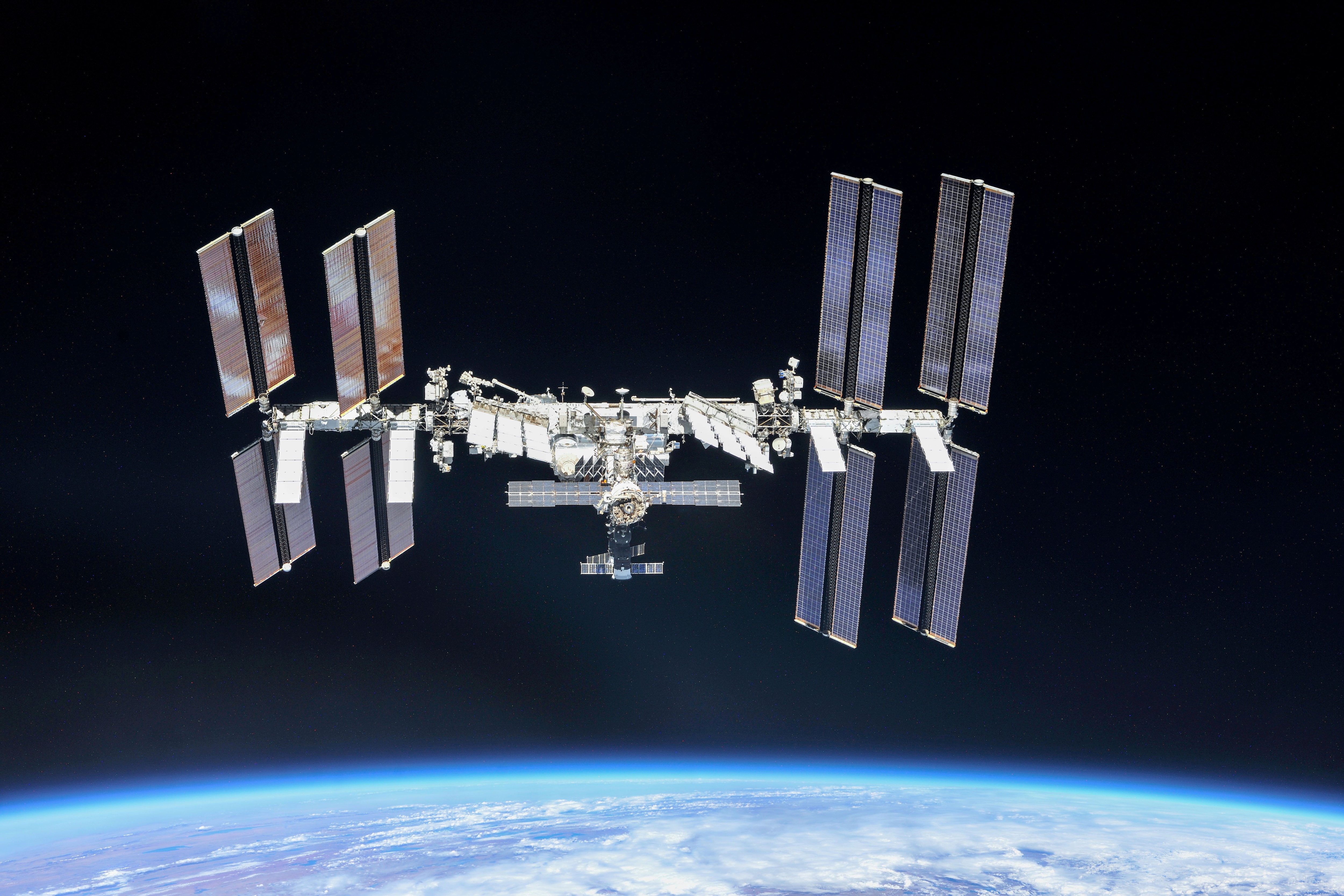 The crisis that unleashed the military test of Russia with a anti-satellite missile focused on an issue that raises concern among Earth orbit researchers: the accumulated space debris over the past decades.

According to Washington, the explosion of the Russian satellite generated more than “1,500 identifiable space debris” and hundreds of thousands smaller ones “.

Even the smallest chunk of paint can cause major damage when orbiting at 28,000 kilometers per hour (17,500 miles per hour). The impact of something larger could be catastrophic.

“The great danger of the remains is the domino effect. If there are more debris, there are more possibilities of impacting satellites, that is, to explode others and so on. At that speed, any impact makes the surface explode”, Explained Didier Schmitt, an official at the European Space Agency (ESA).

“This new debris circulates in the same orbit as the International Space Station (ISS), that is, at an altitude of about 400 km, at more than 8 km per second. Therefore To avoid them, you have to predict them well in advance: you can then raise or lower the orbit of the ISS a little.”, He pointed out.

In the event of a collision, the dramatic scenes from the movie “Gravity” would not necessarily be repeated, as damaged modules can be closed and repaired. “Now, if the debris hits a deposit, there it is serious and can explode. But it would truly be the height of bad luck! ”Added Schmitt.

After knowing the Russian test, NASA indicated that the crew on board the ISS – currently four Americans, one German and two Russians – had to take refuge in their return ships.

NASA Administrator Bill Nelson said that astronauts now face a risk four times greater than usual. And that’s taking into account debris large enough to be traced, as hundreds of thousands of smaller pieces go unnoticed. “Any of them can cause enormous damage if it hits the right place,” he said.

The newly created space junk also adds to the more than 9,600 tons of debris orbiting our planet, according to the European Space Agency. Six decades after the launch of the first satellite, Sputnik 1 sent by the Soviets, the scrap metal has not stopped growing. If garbage accumulates in the oceans on Earth, human activity is also felt in orbit.

According to the LeoLabs space tracking service, the debris created by the Russian missile test has an altitude that ranges between 440 and 520 kilometers. While causing concern, it is also possible for many to disintegrate upon reentering Earth’s atmosphere.

But Russia‘s recent missile test will also cause a “significant increase in obstacle avoidance actions” that satellites will have to takesaid Tim Flohrer, a space debris expert at the European Space Agency.

For this reason, the international claims that were added to the United States‘ complaint did not delay.

“Space is a common good (…) The looters of space have an overwhelming responsibility to generate debris that pollutes and endangers our astronauts and satellites,” claimed the French Minister of Defense, Florence Parly.

NATO Secretary Jens Stoltenberg said the Russian test “has created a large amount of debris, which is now a risk to the International Space Station and also to the Chinese space station,” so it was “an irresponsible act. ”.

For its part, Russia on Tuesday admitted to destroying one of its satellites during a space missile test, but rejected the accusation of endangering the ISS crew. “The fragments that formed do not pose any threat to space activity,” said Russian Defense Minister Sergei Shoigu.

The incident also rekindled fears of seeing space transformed into a battlefield between great powers, eager to experiment with new military technologies.

After the destruction of a satellite by Russia, Germany requested security measures for space