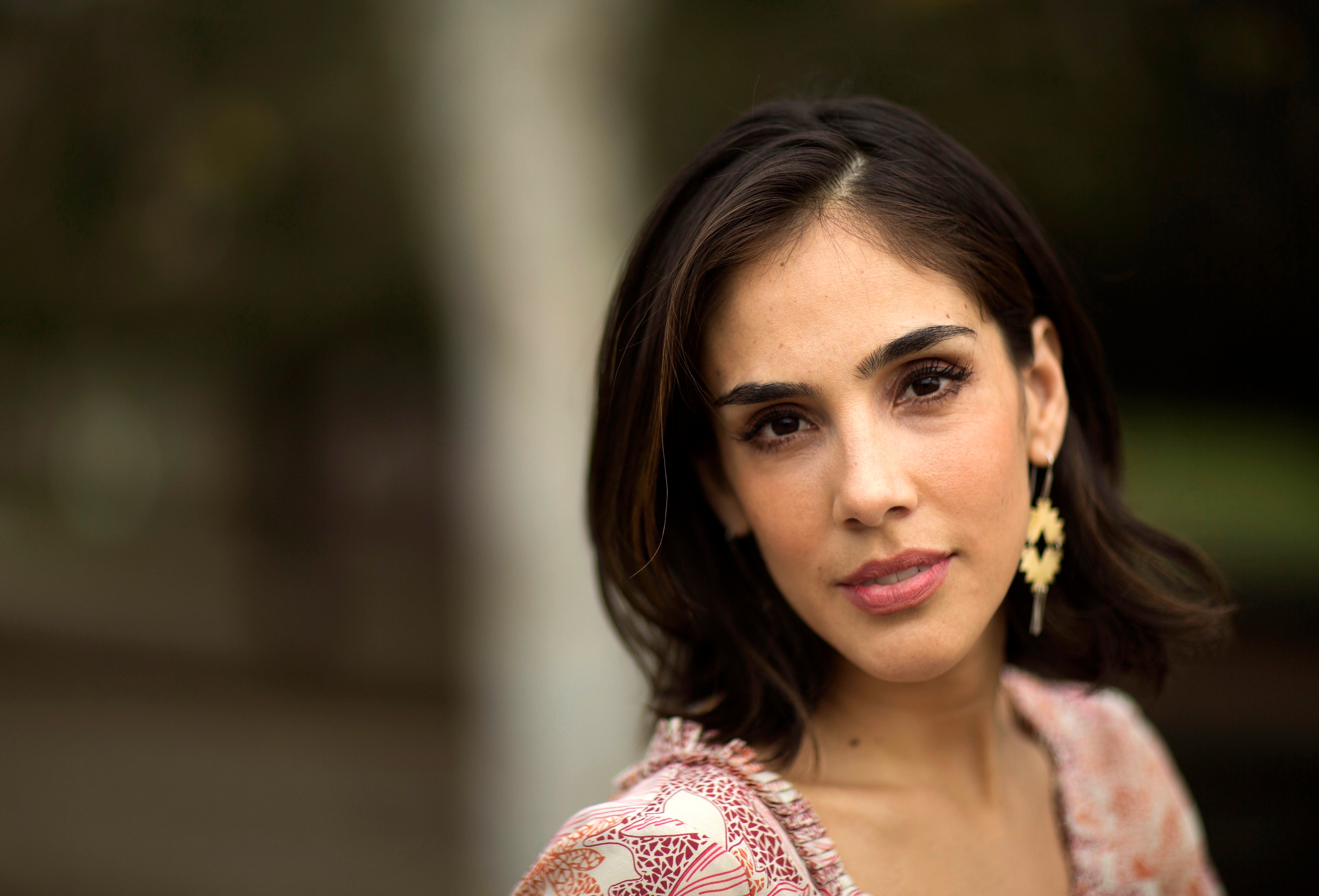 Actress and singer Sandra Echeverria launched strong criticism of the music industry, especially towards the Mexican regional, as it pointed out that it has been discriminated against for not being part of two of the most important families in that genre, which are the Fernández and Aguilar dynasty.

The protagonist of The Usurper revealed how complicated it has been to take off his musical career, also branded the industry as macho, because according to his statements “it is a means for men.”

In an interview with the morning show Come the joySandra Echeverría denounced that she has been discriminated against for not belonging to one of the most important families in the Mexican region.

And then they tell me ‘is that you are not Fernández, you are not Aguilar, So why do you want to sing ranchero? ‘, And I say’ well, I don’t have to justify it, I’m Mexican. ‘ Yes it has been complicated because people tell me ‘but why you? but if you don’t come from the ranch‘”The actress commented.

She also spoke about her experience within the genre and the few opportunities that women are given to perform at festivals in the Mexican region.

“It is a medium for men, I think totally, now that I am living regional Mexican music, I suddenly go to music festivals where there is not a single woman, or suddenly there is me and someone else out there, but it is a genre. that is super, super dominated by man, “said Echeverría.

But, despite this, Sandra Echeverría assured that she will continue to insist, because stated that she does not want to indulge in pop ballads, as it has been recommended to him, since he is a very fan of the genre since his childhood

“I always sang ranchero, they have seen me in ballads because as always they wanted to put me towards pop, because they saw me as a non-ranchera profile, but the truth is that I sing rancheras since I was 9 years old, I love regional Mexican music, I want to defend it until the end”, He revealed.

Sandra Echeverría ended her speech by stating that beyond discouraging her, this situation has motivated her to make double efforts and to value her career as an actress.

“So it’s doubly our turn to knock on doors and be foolish, and be demonstrating, which is suddenly quite heavy. I was saying the other day, I have a 20-year career and I still have to prove, and I still have to overcome obstacles, and I have such a passion for music that I don’t care and here I am breaking stone and starting from scratch ”, he mentioned.

The actress’s debut album came out in 2019 and bears the title Instinto, which consists of 10 songs. The most popular of them is Animal instinct, which has 2 million views on YouTube. His most recent material is titled Don’t be fooledIn this song, Echeverría reveals his love for the Mexican regional.

It is worth mentioning that on November 18 the Latin Grammys awards were held, where Palomo Group and The Two Carnales they were awarded as the winners of the Best Northern Music Album category. For its part, Firm Group and his disk We have fun accomplishing the impossible they were positioned as the winners in Best Band Music Album. While Vicente Fernandez won the award for Best Ranchera / Mariachi Music Album.

The real reason why Geraldine Bazán moved away from soap operas