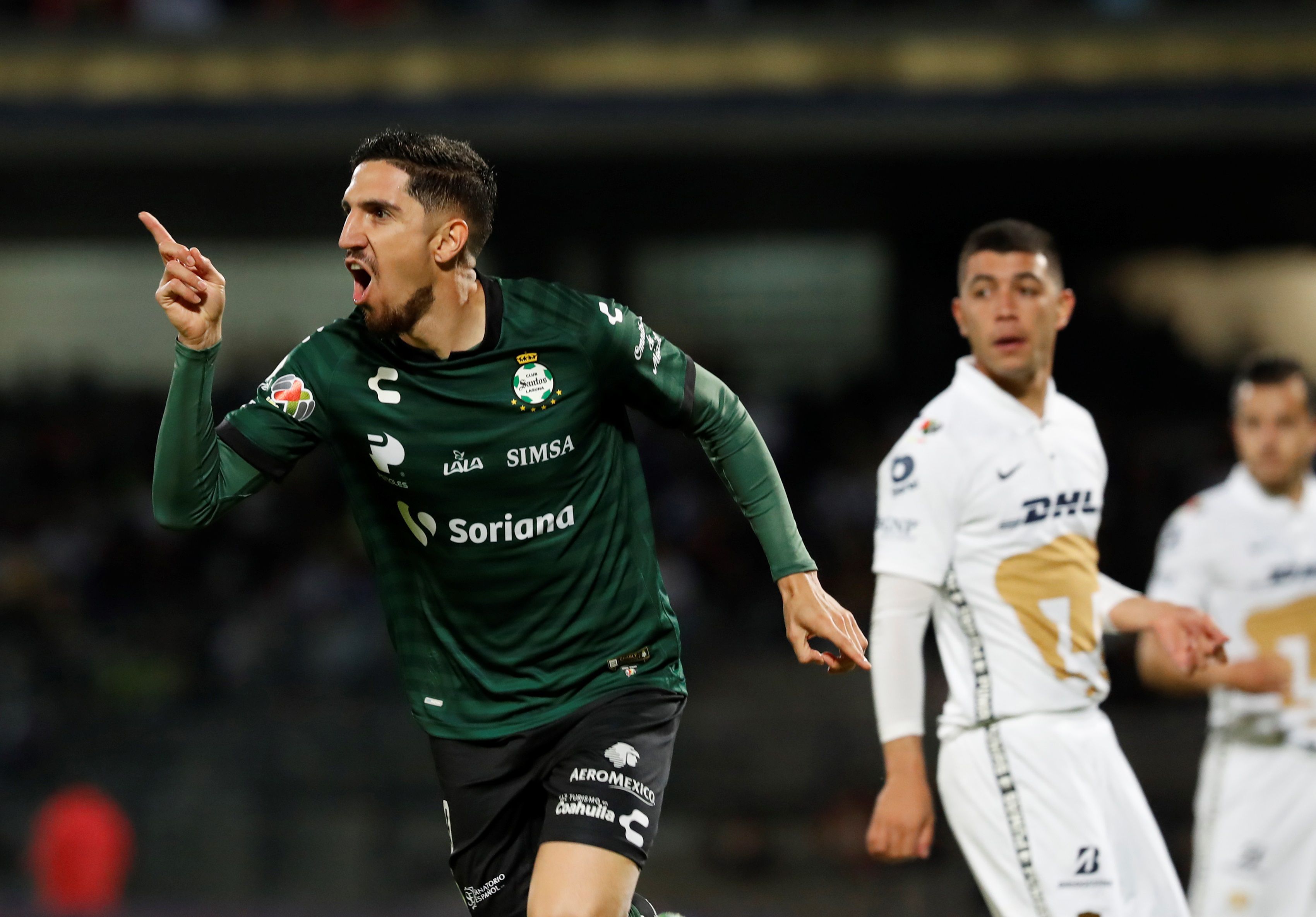 The Santos Laguna Uruguayan coach Guillermo Almada will be measured this Saturday in the play-off of the Mexican Apertura at San Luis led by his compatriot Marcelo Méndez, with the aim of winning and advancing to the quarterfinals.

The laguneros will be locals in the game that will inaugurate the play-off game to which accessed the set of Almada to finish in the fifth place of the classification.

In Mexican football, the first four classified in the regular phase obtain tickets to the rooms, while those positioned from fifth to twelfth play a one-game play-off to define the other members of the league.

Almada took Santos Laguna last tournament to a runner-up by falling in the final against Cruz Azul.

In this Apertura, the Uruguayan team has gone from less to more with a closing of four games without losing, with two victories.

The fortress of Santos is the attack since it was the second team with the most goals in the regular season with 23 and shows powerful defense by only allowing 16 targets.

Santos are confident of confirming their good moment against San Luis, which finished in twelfth place and was the last invited to the play-off.

Mendez’s men had a promising start in the Apertura in which they remained undefeated the first three days, but their present is negative since they have not won a game since September 26 on matchday 10 when they beat Toluca.

In addition, San Luis, the Mexican branch of Atlético de Madrid, finished as the fourth worst defense with 23 goals allowed and 19 scored.

If they beat Santos, San Luis would advance to the quarterfinals for the first time after their promotion to the Opening 2019.

In another repechage duel on Saturday, the Puebla of the Argentine strategist Nicolas Larcamón receives the Chivas de Guadalajara, one of the two most popular groups in Mexico.

Those from Larcamón, semifinalists last tournament, were seventh in the standings and closed the regular phase with two wins in a row.

Led on the pitch by Uruguayan Christian Tabó, their top scorer with five goals, they intend to face a payroll that is more expensive than theirs.

Guadalajara went through difficult moments when they fired the coach on the ninth day Victor Manuel Vucetich and to hire Marcelo Michel Leaño, who arrived as an interim and was confirmed to continue to command the Chivas in the next tournament.

Leaño’s mark in 10 games as coach of Guadalajara is two games won, three tied and another three lost, numbers that led to Chivas to finish in tenth place on the table.

The play-off will continue on Sunday with the visit of the Pumas UNAM to the Toluca and the Rayados de Monterrey of the manager Javier Aguirre to the champion Cruz Azul of the Peruvian coach Juan Reynoso.