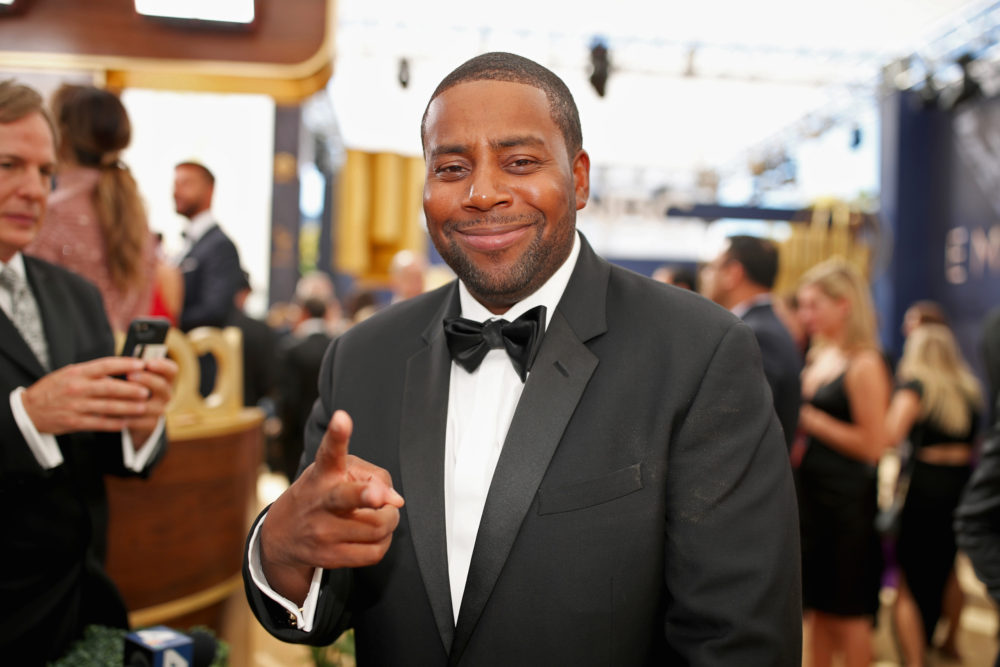 “Being a part of this incredible night honoring the best in the television community is ridiculously exciting, and doing it on NBC, my longtime family network, makes it even more special,” Thompson said in a statement Tuesday. .

Thompson has been on NBC’s late-night comedy show since 2003 and returns for its 20th season this fall. His work on SNL has earned him three Emmy nominations for supporting actor, and he won a trophy in 2018 for co-writing the lyrics to the song Come Back, Barack, which was featured on the show.

He earned a leading actor nomination last year for his comedy series Kenan, which NBC canceled in May after two seasons.

Thompson was an original cast member on the Nickelodeon children’s sitcom All That and More and starred opposite Kel Mitchell in the spin-off series Kenan & Kel. On film, her credits include Clifford the Big Red Dog and Barbershop 2: Back in Business. The Emmy ceremony will be on September 12 and will be broadcast live on NBC and the Peacock streaming service.