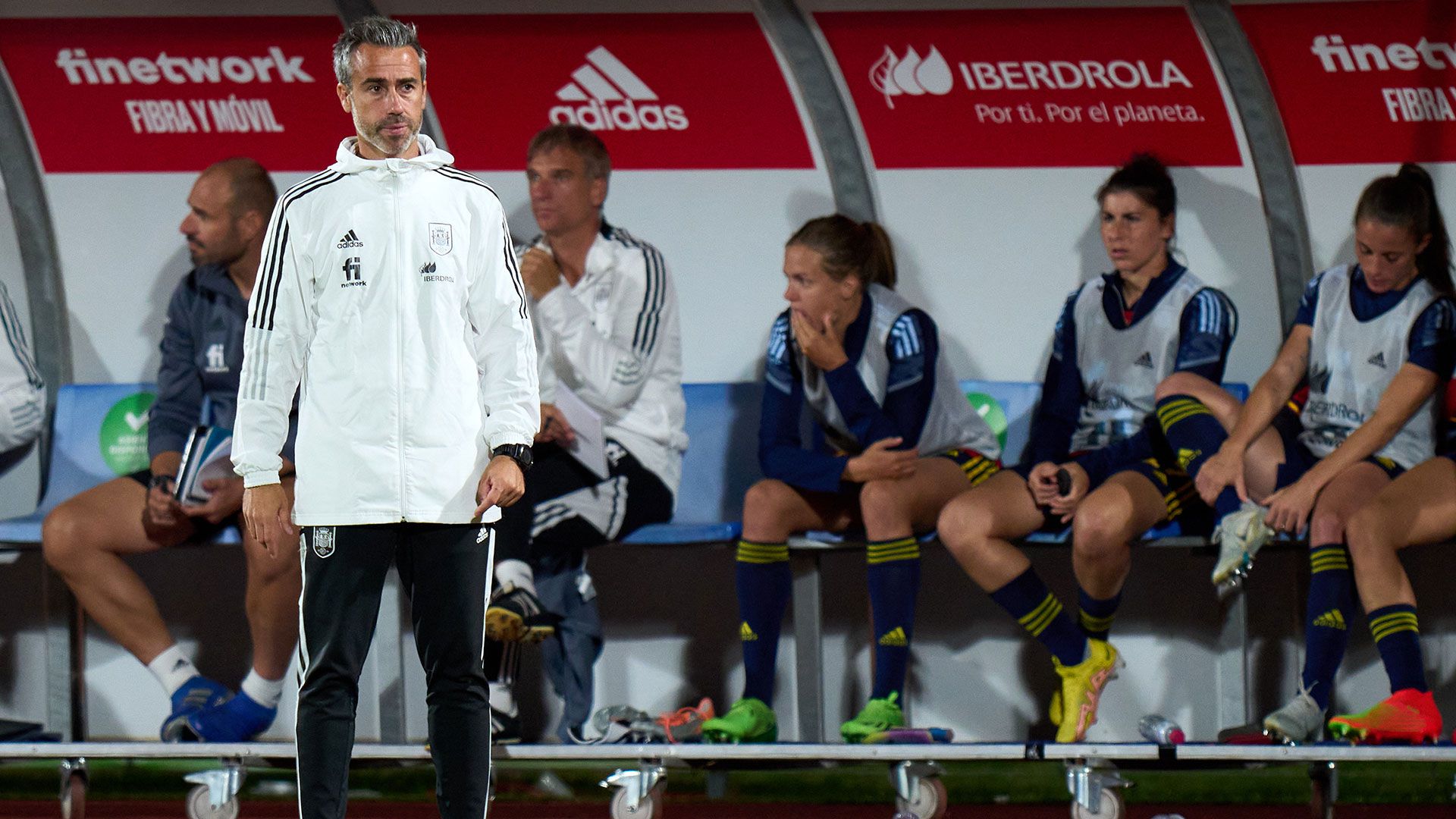 A bomb exploded in the Spanish women’s soccer team after Euro 2022. 15 La Roja players gave up being called up after their request to fire coach Jorge Vilda was frustrated.

The Royal Spanish Football Federation itself was in charge of confirming the news through a statement. “Throughout today we received 15 emails from 15 players of the women’s national soccer team, coincidentally all with the same wording, in which They state that the current situation generated affects them ‘significantly’ in their ’emotional state’ and in their ‘health’ and that, ‘as long as it is not reversed’, they resign from the Spanish national team”, he expressed.

Within the note, “the RFEF maintains that” it will not allow the players to question the continuity of the national coach and his coaching staff, since making those decisions does not fall within their powers. The Federation will not admit any type of pressure from any player when adopting sports measures. These types of maneuvers are far from exemplary and outside the values ​​of football and sport and are harmful.

“According to current Spanish legislation, not attending a national team call is classified as a very serious infraction and can carry sanctions of between two and five years of disqualification. The RFEF, contrary to the way these players act, wants to make it clear that it will not take them to this extreme or pressure them. Directly, it will not summon the soccer players who do not want to wear the Spain shirt. The Federation will only have committed soccer players even if they have to play with youth players, “warned the federation. They also reported that “the national team needs players committed to the project, defending our colors and proud to wear the Spain shirt. The soccer players who have submitted their resignation will only return to the discipline of the national team in the future if they accept their mistake and ask for forgiveness.

Hours later, the Diario Marca brought to light the email that the 15 players sent, separately, to the Royal Spanish Football Federation requesting not to be called to the next matches of the national cast.

The mail that the 15 players sent to the RFEF:

I hereby inform you that due to the latest events that have occurred in the Spanish team and the situation generated, facts of which you are aware, they are significantly affecting my emotional state and therefore my health.

Due to all this, I currently do not see myself in a position to be a selectable player for our national team and for this reason I request not to be called up until this situation is reversed.

My commitment to the team in the past, present and future was, is and will be absolute. And I am the first who wants to achieve the maximum number of sporting successes for our team.

I remain at your entire disposal for whatever you consider appropriate, always with the aim of seeking the best for our national team.

The news quickly had an impact within the world of soccer and one of the first to express herself was Megan Rapinoe, one of the best soccer players on the planet and a member of the United States team. The athlete, with an Instagram story, supported the 15 athletes who resigned from La Roja after President Luis Rubiales supported coach Jorge Vilda in office.

“You have a sixteenth player standing next to you in America. So many players united like this are very powerful, we should listen, ”said the member of the OL Reign of the NWSL.

Ana Álvarez, director of women’s football of the RFEF, for her part, attacked the mass resignations of the Spanish team. “It is very, very serious, it is so serious that it has crossed a barrier,” she stressed in a dialogue with Radioestadio Noche, a program that is broadcast on Onda Cero. And then she added: “All the emails have arrived around seven in the evening, in a very few minutes. I have not spoken with any, we understand that we do not have to speak, we have taken note and released the statement.

During the interview, the leader acknowledged that a few weeks ago there was a meeting in which a part of the campus conveyed their opinion to the president. “They are not in line with the coach. They say it is merely a sporting issue. They do not share the methodology, they do not agree at all and the president collects the information and is blunt about the coach, ”she revealed. “We have received a lot of pressure. We are clear about the place of each one. They have to dedicate themselves to playing and Jorge Vilda to training. We to manage. You have to understand the chain of command. We have understood that it has transcended the merely sporting, it is a matter of dignity. Above all there is a shield that is the greatest, ”she concluded.

Surprising turn in the separation of Piqué and Shakira: a former partner of the footballer would be trying to seduce her