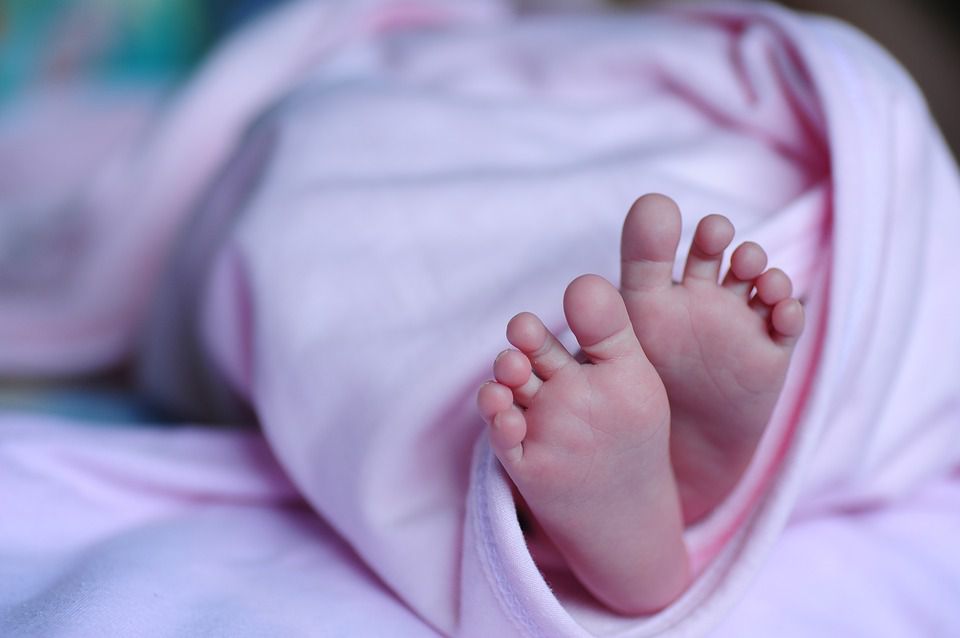 Who are about to have a child or they think they have one they are possibly interested to know what will your personality be to choose a suitable name for it, or just out of curiosity.

And according to the magazine Science Illustrated it is possible to know it through the science. The personality begins to define itself in the baby’s brain before birth thanks to four biochemical agents that are dopamine, serotonin, testosterone and estrogens.

“They compete to influence how the nerve pathways are established between the different centers of the brain, and this is how the baby’s personality is formed,” he says.

Explain that the dopamine and serotonin help determine the pathways of nerve signals to the brain, and depending on which is dominant, the baby’s personality could be curious and energetic or cautious and responsible. While the two hormones responsible for sex also influence the size of the center of the brain.

When the testosterone is dominant there appears to be a contribution to analytical and outspoken temperament, Meanwhile he estrogen gives a boost to a caring and compassionate personality. It should be remembered that although these biochemical agents define sex, both girls and boys have both agents in different percentages within their anatomy.

For example, in girls between 6 and 8 years old, testosterone concentrations begin to increase in relation to the cyclical production of the ovaries. It is important as it has to do with the physiological effects on female reproductive and non-reproductive tissues.

While the biochemistry that occurs in its formation within the mother, other aspects of personality occur by the age of two, when the child begins to develop self-awareness, social skills, feel pride, shame or shame and realize their own needs.

Initially, the innate temperament is crucial in determining what the child is capable of doing to meet his or her needs. This will change at age 6 to 9, when the adrenal glands begin to produce greater amounts of the hormone DHEA (helps produce male and female sex hormones), which stimulates the growth of neurons in the brain. Are hormones influence personality from the youngest to those ages, so there will also be a development of self-esteem or aggressiveness.

However, not everything is due to the natural biochemicals of the human body, as other researchers point out that the environment also influences in which the minor grows and the way in which he is educated.

A study by neuroscientists, published by the National Institutes of Health (NIH), points out that you can predict which children will have an introverted or depressed personality by observing their behavior.

“This study highlights the enduring nature of early temperament in adult outcomes and suggests that neurophysiological markers such as error-related negativity may help identify people at increased risk of developing internalizing psychopathology in adulthood.”

In this way, in addition to the natural chemicals of the brain, aspects of education should be considered, such as the association that the minor can make regarding error or participation with other individuals to determine their personality.

Alert about measles outbreaks in the Americas region

The Joker virus returns to cell phones, we have the list of applications with malware for you to uninstall