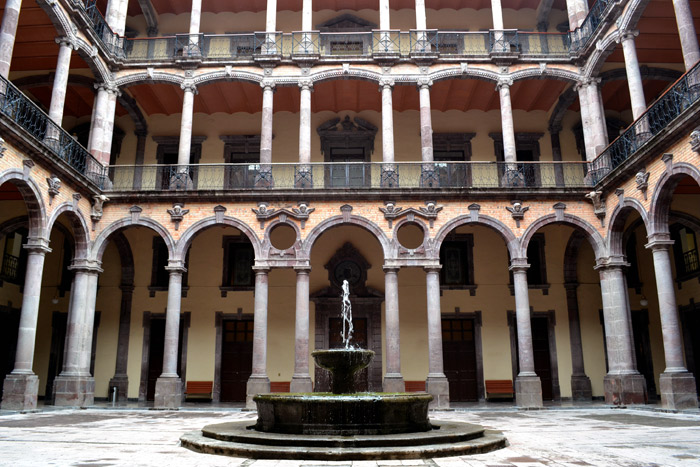 Thanks to the 2022 campaign ‘United for a better world’ of the Japanese company Yakult, 13 campuses of the State Library Network (REB) of the Ministry of Culture (SC) of Jalisco, will benefit from a collection of 729 books with a value equivalent to 121 thousand 369 pesos; In this sense, the head of the state agency, Lourdes González, this Wednesday, September 21, received from Yakult directors the donation that will be distributed in state public libraries in 13 municipalities.

Thus, after the symbolic delivery of a check and a set of books that took place at the Old Civil Hospital of Guadalajara – an institution that also received equipment for the pediatric area – the official highlighted that since 2019 this campaign has benefited the SC libraries, with a historic contribution of just over 2,600 copies delivered.

In the words of González, “these books will be integrated into the children’s collections of libraries in 9 regions of Jalisco located in the municipalities of Acatlán de Juárez, Ameca, Cihuatlán, Chapala, Cuautitlán de García Barragán, El Salto, San Julián, Jamay, Puerto Vallarta, Tlajomulco de Zúñiga, Tapalpa, Tlaquepaque and Villa Hidalgo”; then he added that this action will allow the SC to strengthen two of its strategic axes: the decentralization of culture and the promotion of reading.