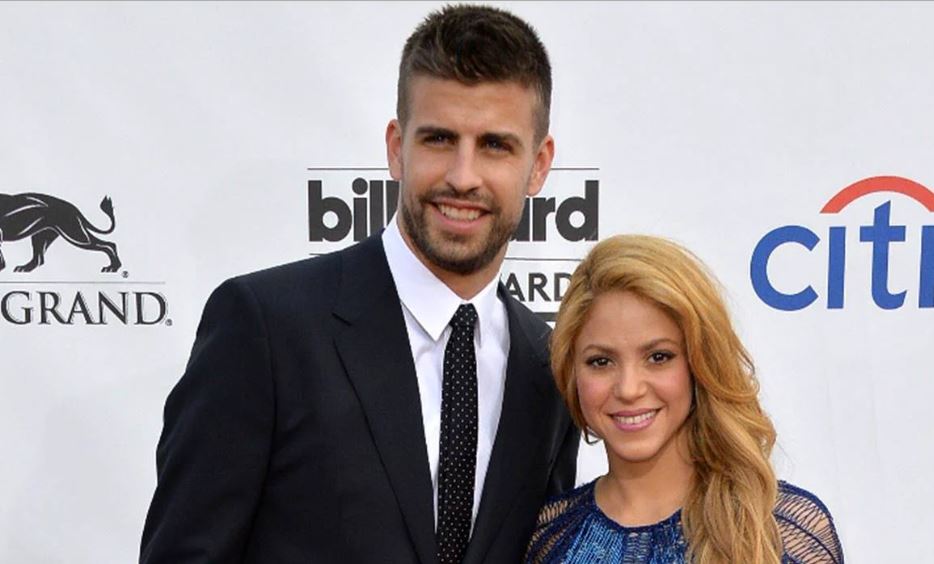 Six months after their separation and after numerous failed negotiations between his lawyers, Shakira and Gerard Piqué had a definitive meeting to reach an agreement for the custody of their childrens – only stumbling block there has been when signing an agreement since while the Colombian pretended to move with them to Miami, the footballer showed resistance and was not ready for them to leave Barcelona.

The alternative, go to trial and be a judge who decided the fate of the little Milan and Sasha; something that neither was willing to accept, so this new face to face in the house of the Colombian it was the last chance they had to come to an agreement.

A meeting that started at 1:00 p.m.sya whom we saw arrive at the lawyers de Piqué – Ramón Tamborero – and Shakira – Pilar Mañé – most smiling and convinced that this time yes and despite their previous misunderstandings, they would be able to come to an agreement.

Although at first it was said that Gerard had given stand up to his ex-partnershortly after it was leaked that the footballer had managed to dodge the cameras reaching around at 2:00 p.m. through the annex in which they live Shakira’s parents.

“We have signed an agreement that guarantees the welfare of our children and that will be ratified in court, as part of a merely formal procedure, says the joint statement.

“Our only goal is to provide (children) the greatest safety and protectionand we trust that your privacy will be respected”, as requested in the note.

“We appreciate the interest shown and we hope that children can continue with their lives with the necessary privacy, in a safe and calm environment, ends the statement signed by the Colombian singer and the former soccer player and businessman.

According to sources in the environment Of the singer, Shakira and her legal team are “satisfied” having reached an agreement with Piqué on this issue of children and their residence.

The agreement has given priority, well, to “child welfare” and to the fact that the city of miami can also facilitate the artistic career of the singer, according to the same sources.

The artist has for years a residence in Miami and it is where his maternal family He has been residing for the last few years as well.

The aforementioned sources of Shakira’s environment They stated that the children they will move to Miami after Christmas with his mother and they will leave Barcelona, city ​​in which they were born, where they have lived the last eight years and are in school.

This agreement has been reached after months of negotiations between the teams Shakira and Piqué’s lawyers after their separationannounced this spring.

A long and tense meeting

After 12 hours of agonizing meeting, both the defense – with a tired face and without making statements – and the lawyers of the singer and the culé left the place confirming that at last there was an agreement, of which however They have avoided going into details.

However, these have passed and it is a newspaper with international circulation that publishes that finally it has been Piqué who has yielded and Shakira It will be Milan and Sasha to Miami in early 2023, thus fulfilling his desire to leave Barcelona and start a new life in his spectacular American residence.

As the journalist Andrés Guerra assuresGerard has decided give his arm to twist and sacrifice himself for his children, since the alternative was to go to trial and the soccer player was not willing for their children to live through a traumatic experience. A very painful sacrifice with the one that makes more sense than ever the phrase with which the defender broke completely in his last match at the Camp Nou: “Sometimes loving means letting go”.

An agreement whose fringes are being finalized and that includes the children will spend Christmas in Barcelona; as soon as 2023 starts they will move to Miami with their mother. In return, Piqué will be able to cross the Atlantic to see them whenever you want – something more feasible after his retirement from football – and travel expenses will go to the common account. A decision that has cost you a lot to makebut what has he done for the good of Milan and Sasha, his great priority at the moment.