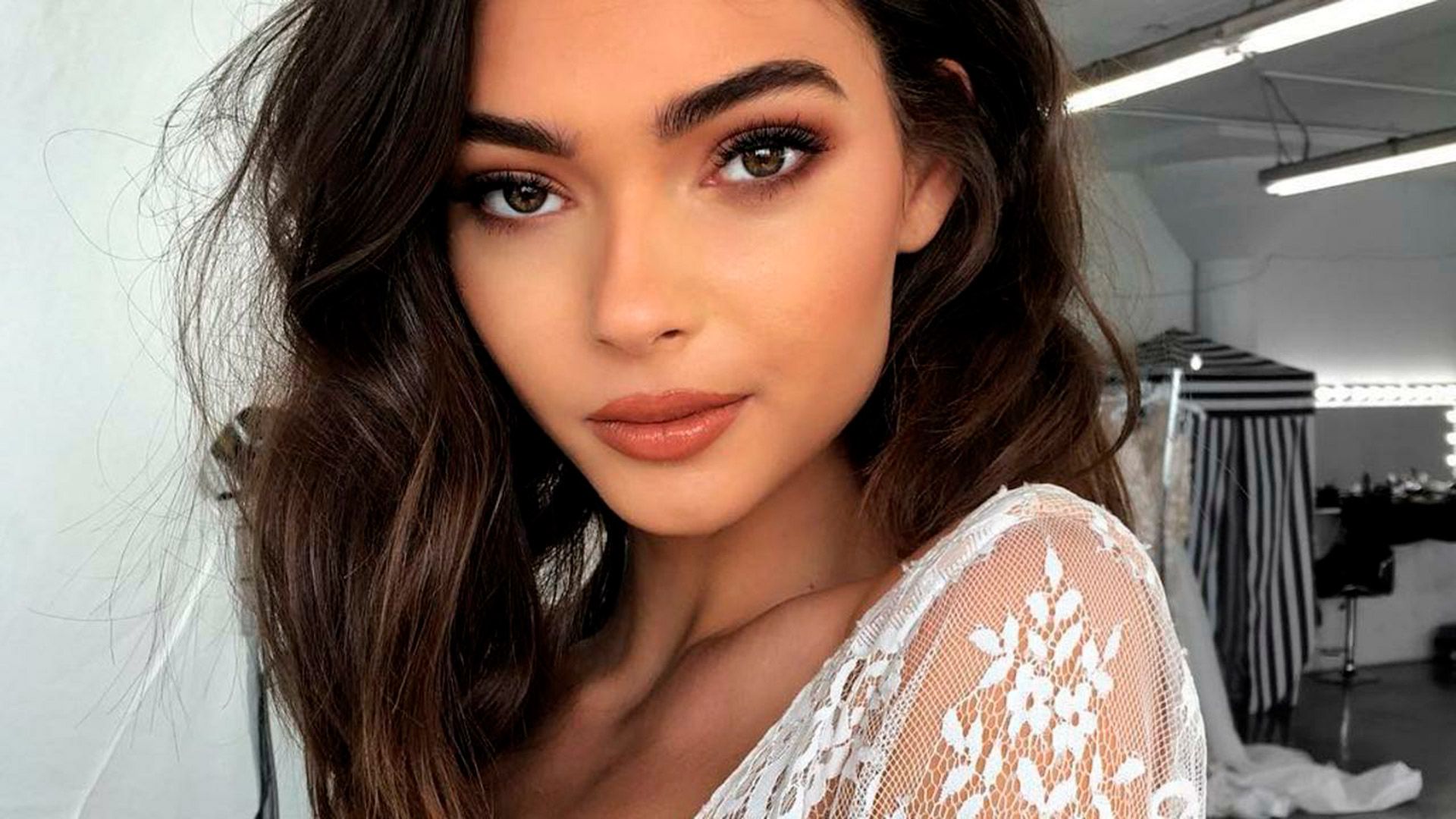 The death of model and aspiring actress Christy Giles has shocked the city of Los Angeles and promptly to his family, who are in a desperate search for answers.

According to local media, Giles and his Hispanic designer friend, Hilda Marcela Cabrales-Arzola, were drugged during a night out and later abandoned in different hospitals. Cabrales-Arzola is in critical condition.

The episode occurred on the night of November 13, but Giles — from 24 years old – was found dead 12 hours later, on the sidewalk of a city hospital, where she was officially declared deceased, the magazine reported People.

According to his family, three men dressed in black and masked with bandanas left Giles in a car “without a license plate.”

At the moment, the Los Angeles Police Department is investigating the case, but at the moment considers that the death of the young model was due to an overdose.

Two hours after Giles was discovered, Cabrales-Arzola was allegedly dropped off at a different hospital. The designer is in critical condition and “remains on life support without brain activity and with little chance of recovery”, reported ABC7.

For his part, Giles’ husband, Jan Cilliers, who was in San Francisco at the time of the incident, told ABC7 that the news was “Very heartbreaking.”

“People share these amazing videos they have with her, and it just brings her energy back, and I know I’ll never see her, kiss her or touch her again.”he told the media.

Giving more details about the horrifying episode, Cilliers said that the Cabrales-Arzola toxicology report showed heroin in his system, which according to him is a substance that none of the women would have consumed voluntarily.

Cilliers also said that got “all the messages that (Giles) exchanged with that night”, Revealing that she had texted Cabrales-Arzola saying “Let’s get out of here” around 5:30 am According to the same source, that would have been his last message.

Cilliers imposed an initiative on the GoFundMe site to search for answers, and together with the founder of the web, Carly Amos, they allege in the description of the fundraiser that this situation “is by no means exclusive” to the two young women.

“Since Saturday, we’ve all received multiple messages from other women who have eerily similar stories, except that they survived ”, they affirm.

The relatives and friends of the victims assure that they will allocate part of the funds raised to conduct a private investigation.

The book that reveals details of Princess Amalia of the Netherlands: her sabbatical, mental health and doubts about wielding power

The intense romance of Kim Kardashian and Pete Davidson

The scandal over the sexual abuse of Peng Shuai grows: the Chinese tennis player is still missing and Osaka joined the campaign for her whereabouts