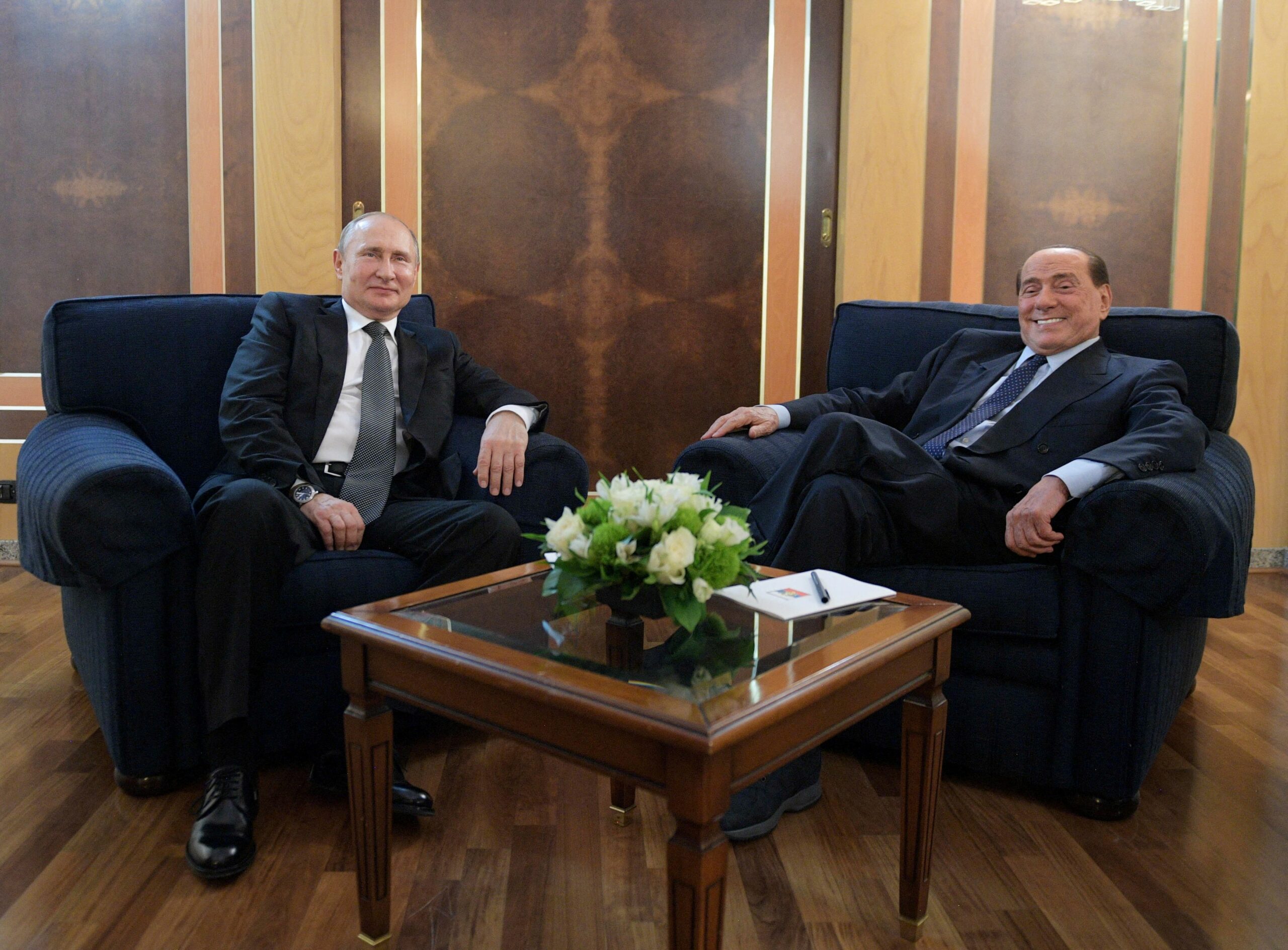 For the former Italian head of government and communications tycoon Silvio Berlusconithe Russian president, Vladimir Putin, was “pushed” to invade Ukraine with the purpose of “replace the government of (Volodimir) Zelensky with a government of decent people”, he explained in a public television program.

“Putin found himself in a really difficult and dramatic situation”, explained on Thursday night the leader of forza italy (right), who is running in Sunday’s legislative elections with the favorite coalition along with the extreme right.

Berlusconi, who visited Crimea after the province’s annexation by Russia in 2014, is considered “a friend” of Putinwhom he invited on several occasions to his private mansion on the island of Sardinia.

“Putin was pushed by the Russian population, his party and his ministers to invent this special operation“, said.

“A mission from the two pro-Russian republics of Donbas went to Moscow, spoke with everyone, the radio, the press, television, with people from (Putin’s) party, with ministers, and then in a delegation they told him: ‘Zelensky has intensified attacks against our forces on our borders. He has already cost 16,000 dead. Please stand up for us,’” he recounted.

According to Berlusconi, Putin was “pressured by the Russian population, by his party, by his ministers, to participate in this special operation”commented.

“Russian troops had to enter Ukraine, arrive in kyiv in a week, replace the Zelensky government with a government of decent people and return in a week,” explained the tycoon on the popular political program ‘Porta a Porta’.

Instead, they encountered unexpected resistance that was then fueled with weapons of all kinds by the West.

“The war has already lasted more than 200 days, the situation has become very difficult, I feel bad when I hear about the dead because I have always considered war as the madness of madness,” Berlusconi concluded.

Berlusconi’s statements generated all kinds of reactions, so this Friday he reiterated that he considers any war “unjustifiable” and reaffirmed his support for NATO, the European Union and the United States.