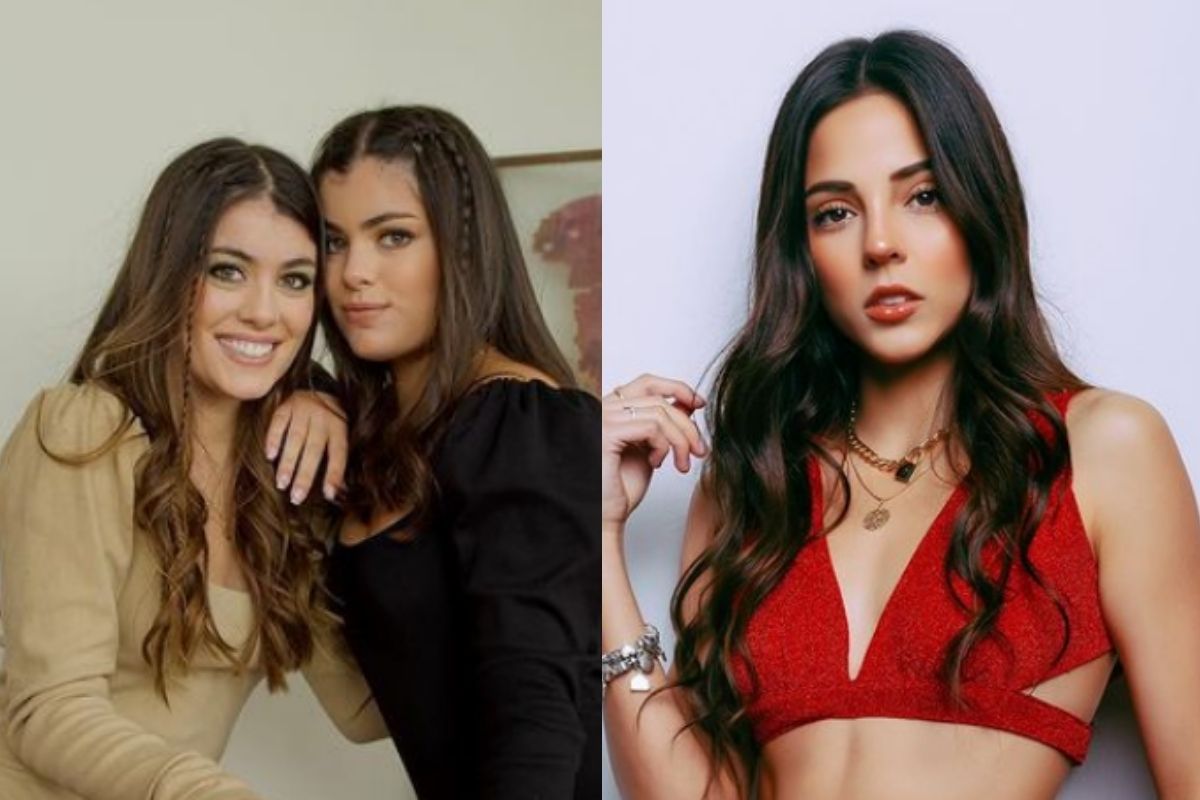 Fire! The sisters of Patrick Parodi, Mafer and Majo Parodi, broke their silence amid the controversy over the ampay spread by Magaly Medina, where the reality boy is seen kissing Luciana Fuster.

Through their Instagram account, the twins decided to answer the questions of their followers, which, for the most part, were about their popular older brother.

Of course, they did not miss the opportunity to send hints to Luciana Fuster, who assured at the time that she would not be with ‘Pato’ out of respect for the friendship codes she had with Flavia Laos.

“If you have feelings for your friend’s ex, what would you do?”They asked him through the platform that both share.

“I would never mess with a friend’s ex. I feel like that sucks. I value the friendships I have too much and I adore them. Besides, there are so many people in the world “they both responded.

“What do you think of friends who don’t have codes? What advice would you give? “, was another question, to which they answered: “If there are no codes, there is nothing. Bye-bye those friendships “.

WHAT HAPPENED TO LUCIANA FUSTER AND PATRICIO PARODI?

Luciana Fuster and Patricio Parodi were supported by the cameras of Magaly TV, La Firme. The reality boys starred in a passionate kiss while they were in an apartment in Paracas.

After presenting a report on the beginnings of their friendship and the events that led to speculate a romance between the model and the influencer, Magaly Medina finally released the images. “The only one who believed that codes existed was Flavia Laos, the girl naive”, the Magpie began saying.

Magaly Medina pointed out that on October 30, Luciana Fuster’s car was at Patricio Parodi’s house at approximately 7:45 pm, which would be another fact that would show that they both liked spending a lot of time together.

Without further ado, the expected ampay began. In the report, it could be seen how both enjoyed a party on November 13 and kissed on multiple occasions throughout the meeting. Also, they were recorded the next day when they decided to go to the beach.

LUCIANA SWEARED THAT HE RESPECTED THE “CODES OF FRIENDSHIP”

At the beginning of September, the entertainment journalist Samuel Suárez, from the Instarándula platform, affirmed that Luciana would be in “brave flirtations” with Patricio Parodi since his trip to Aztec lands.

For this reason, the influencer was approached by a reporter from the program Amor y Fuego to ask her about the rumor of an alleged romance with ‘Pato’ Parodi.

“I have nothing to say … Do not get me into these issues because I am not the one who invented gossip,” he pointed out very bluntly. “We have been friends for a long time. Nothing, there are codes “, added.

For its part, Patricio Parodi pointed out that it was all a pointless speculation and, furthermore, there was nothing wrong with recording TikToks with Luciana because they were just “friends”.

“We can get together, sit together if we want, I can pull her home if I want because she is my friend, do you understand me? To her and to any colleague, but it is not like that, well, you have to talk things as they are “said for America Espectáculos.

Patricio Parodi and Luciana Fuster: All the times they denied an affair because “they are just friends”

Luciana Fuster kisses Patricio Parodi and then screams with joy as he hides: “With panadol!”