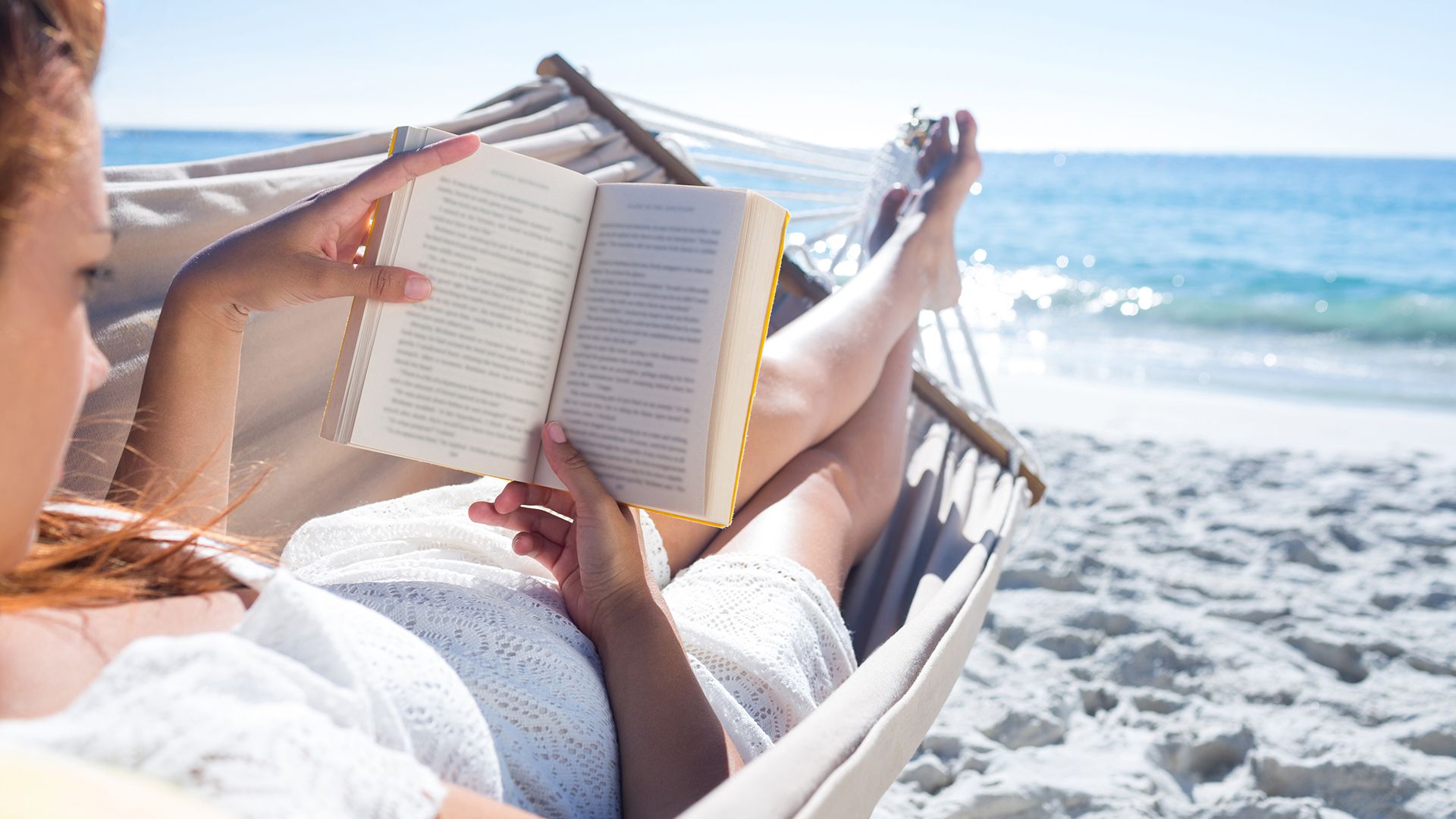 Summer and even more so the beach is one of the ideal occasions to enjoy a good book. Although there are those who try to read everything in a week that they have not read in a year, the ideal is to aim for a small number of copies, but of quality. Here is a careful selection of six works for all tastes: some lighter, others informative, and also those seeking greater depth.

Mining camp in the jungle of Chocó, Colombia. Two dead geologists. Television and newspapers point to similarities with the deaths of tourists, attributed to the beliefs of an indigenous community. The families of the victims, along with opportunists, demand justice. Then Willard York arrives in the area to reinforce the weak local investigation. He comes across strong alibis and forensic data that contribute little or nothing. The enigma awakens memories rooted in the basement of his mind. And so, fighting against himself and against the absence of clues, he discovers tombs of indigenous children on the hill adorned with valuable gold objects. Paramilitary groups block the arrival of drugs in the area. The community of natives, displaced by the corporation, roam the borders of the camp. But he senses that there is a sinister puppeteer who handles the strings of events in the shadows.

October 1962. The boy Jaime Morton plays with his soldiers; He looks up and watches Charles Jacobs, a mysterious shepherd who has just arrived in town. Decades go by. Jaime leads a nomadic life playing guitar for different bands in bars across the country. And he gets high. Then he crosses paths again with Jacobs, who is now creating dazzling “portraits of light.”

The encounter will have unexpected consequences for both of them, and Jamie will discover that “rebirth” can have more than one meaning.

The novel, which spans five decades, features one of Stephen King’s most terrifying endings.

The tolerance of the West with dictatorships and the oppression of women, collusion with Qatar and oil money, the inability to denounce Islamofascism. This is a book to point out the mistakes, to remove the colors of shame and help to put an end, once and for all, to so much stupidity, so much foolishness, so much ineffectiveness, so much incapacity. Five years after The Islamic Republic of Spain, a cry of alert and warning of the need to react to radical Islamism, this totalitarian challenge has taken on gigantic proportions. And Pilar Rahola utters another cry: Enough!

Emanuela and Aitor have separated again. She is expecting her first child, a refugee in Orembae, the ranch of her great friend Lope de Amaral y Medeiros. Aitor sets out in search of a tin mine to fulfill his dream of wealth and thus be able to offer Emanuela a comfortable and pleasant life. Meanwhile, the Holy Office of the Inquisition, represented by the feared Fray Claudio de Ifran y Bojons, stalks Emanuela because of her reputation as a “holy girl.” But the Dominican monk is not the only one who threatens the happiness of the couple. Blacksoul’s raids are not forgotten, and former enemies return to exact revenge.

The Land Without Evil puts an end to this epic tale of adventure, love, betrayal and friendship. The last and long-awaited installment of the Trilogy of Forgiveness, Florencia Bonelli’s most controversial work.

Your new book is an adventure. It does not gather clinical cases or fictional stories, nor is it a theory book: it is something different. A job in which he decides to talk to himself to think about each of the enigmas that reveal him: desire, heartbreak, death, children, passion, happiness, memory and forgetfulness, among others.

This is, more than anything, an intimate dialogue between the analyst and the analyst, of the man with the boy he was, of the graduate who now knows that this title is being played elsewhere. It is a journey that goes from psychoanalysis to life, and from life to a cafe.

And that is the human dimension of the analyst.

The young Argentine photographer Brisa Giulli travels to Cuba as a member of the delegation that will accompany the five-time Formula 1 champion Juan Manuel Fangio during the Havana Grand Prix. The son of a powerful tobacco grower and multi-talented artist, Joel Fernández secretly works for the budding revolution. When Brisa and Joel meet on a warm February night in 1958, they know that nothing will ever be the same for them. Traversed by dramatic political events, they will live an intense, excessive and ardent love. But, in the heat of the transformations in the Caribbean country, they will be trapped in a series of extreme situations that will force them to make terrible decisions.