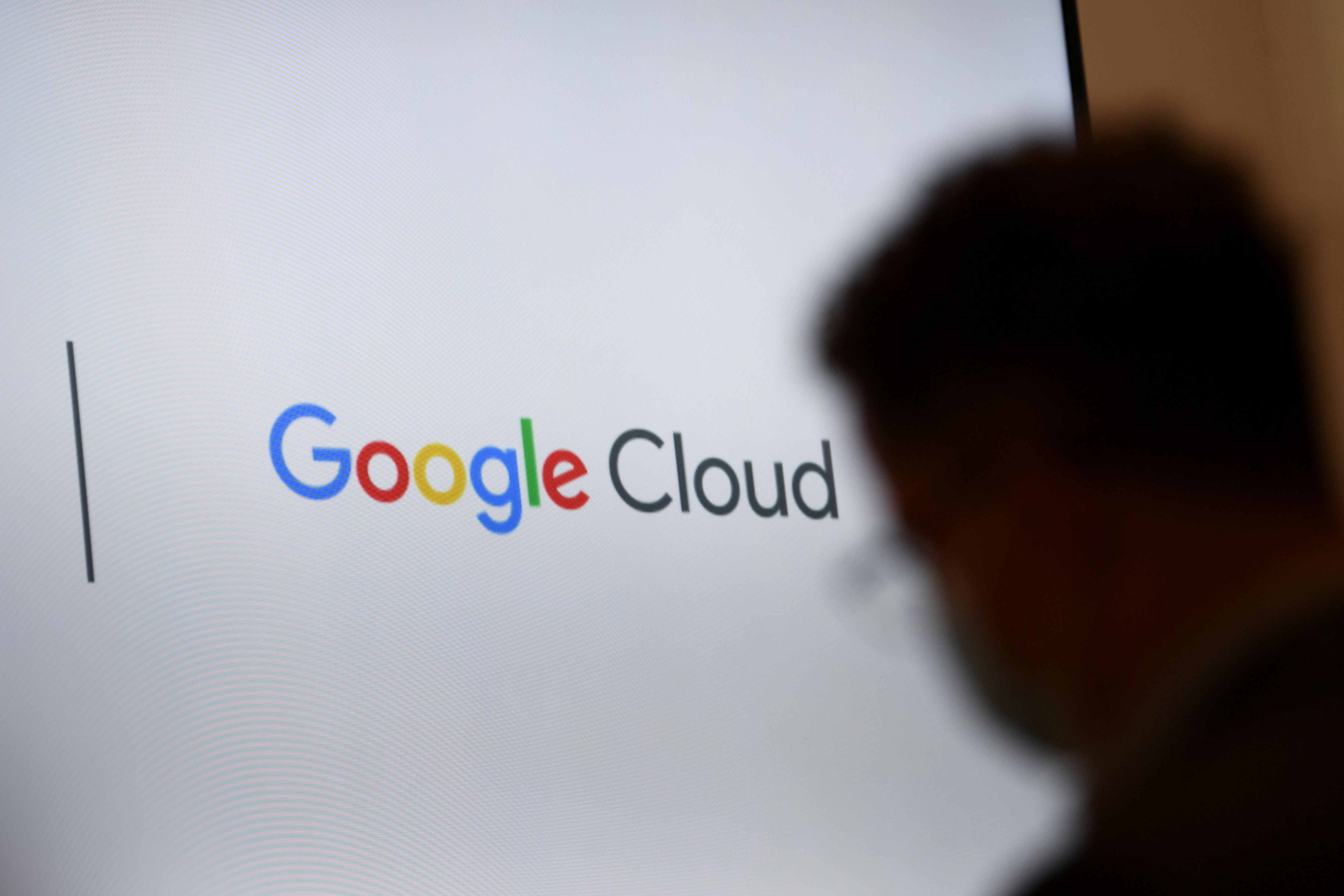 This November 16, a worldwide drop of Spotify, Discord, Snapchat and other platforms, after Google cloud had a problem at their headquarters.

“We are aware that we have a problem with Google Cloud Platform,” Google said.

According to a table that he shared with details about the status of his services, at the time of publication of this note, he was having failures in the sector of Networking.

The accident started at 18:10 hours (GMT). From that moment on, their engineers began to investigate what the problem was to solve it, pointing out that in the interim, their customers could find the legend “Error 404” when trying to access the services.

He also said that Internet users would not be able to apply changes or load balances on the affected platforms until the problem was fully resolved.

What relationship does Google have with the fall of other platforms

Service Google cloud It is aimed at companies so that they can develop applications in hybrid and multi-cloud environments, optimize organizational decisions, advanced security services, as well as to save money.

Its magnitude is such that 8 out of 10 media, entertainment, software and Internet service companies are hosted in the google cloud. Among the companies that use it are PayPal, Nintendo, Unilever, Renault, Toyota and Spotify.

Therefore, the failures of Google Cloud began to be reflected worldwide in some of the platforms with which it collaborates. An example of this was Spotify, who reported that the errors experienced were not related to the internet or consumer devices.

“We are aware of some issues at the moment and are reviewing them. We will keep you informed, “said Spotify.

Approximately three hours later, the streaming service reported that they had been able to resolve the problems and that if any user still needed help they could send their report to Spotify Cares.

“Everything looks so much better now! If you still need help give a notice to @SpotifyCares, “he said from Twitter.

For its part, Snapchat reported the corresponding to its users, ensuring that they were working to resolve errors as soon as possible. Similar to Spotify, an hour later it said everything had been fixed and they were working normally.

“The problem has been resolved, if you continue to have problems, let us know,” Snapchat said after reporting that the platform was down.

Discord, Steam and Pokemon Go Others were affected this Tuesday, as they did not allow their users to access their spaces normally.

In all the above cases, netizens took to Twitter to verify that the errors were not related to their internet, data or device, as well as to make memes about the fall.

Almost two hours after reporting the bug, Google Cloud reported that its engineers had resolved the issue.

However, he said that the problems began to be resolved 30 minutes before the report. He pointed out that the Google Cloud Run sector, Google App Engine, Google Cloud Functions and Apigee were also affected.

Despite this, he stressed that they will continue to work internally to analyze what caused the fall, and once it is ready they will make it public.