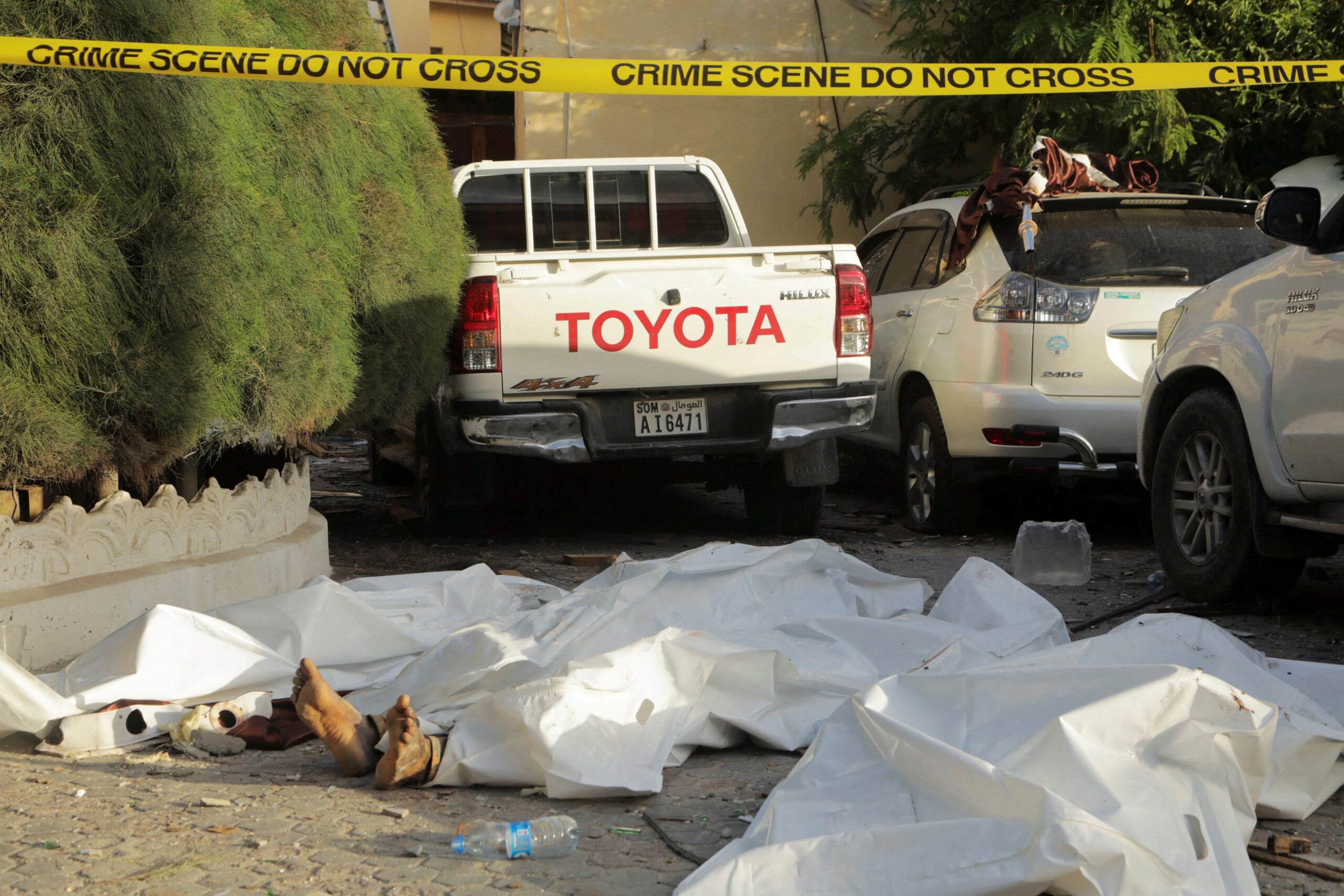 The Somali government has announced the death of a senior member of the terrorist group Al Shabaab in an operation carried out by security forces in the Lower Shabelle region, south of the capital Mogadishu.

The Somali Ministry of Information has indicated in a statement that “the special forces of the Somali Army have destroyed an Al Shabaab financial center in the Mubarak area, in the Lower Shabelle region.”

Thus, he stressed that the operation has been settled with the death of the “leader” of Al Shabaab in the area, identified as alias ‘Carba’before stressing that nearly a dozen terrorists have been injured.

“Among the wounded are Osman Daoudwho was the highest ranking Al Shabaab member under Mubarak, and au maayresponsible for the campaign to extort money from the population in Mubarak”, he highlighted.

In this sense, he has stated that the objective of the operation was the aforementioned “financial center of the terrorist group” and has emphasized that the security forces have also rescued several civilians who were held at the scene.

“The Government of Somalia, its Armed Forces and the Somali people are committed to fighting Al Shabaab and ending all forms of terrorism in the country”he said, while accusing the group of being behind the death of “hundreds of civilians” in attacks in the African country.

Somalia is facing an increase in the number of attacks by the Islamist militia Al Shabaab, both in the capital and in other areas of the south of the country, which has led the president, Hassan Sheikh Mohamudto promise that will focus its efforts on security during the first hundred days of his mandate.

Last Saturday at least 25 people died in central Somalia for a attack by the jihadist group Al Shabab against a convoy of vehicles transporting emergency food and other humanitarian aid items, they told the news agency Eph local authorities.

“We have witnessed how the bodies of 25 civilians and their property have been burned. It’s a tragedy,” he told Eph the governor of the Hiiraan region (where the incident took place), Ali Jayte.

According to residents, the attack responded to the local mobilization against the radical group affiliated with Al Qaeda.

the terrorist group Al-Shababwhich controls some rural areas of Somalia and has carried out numerous attacks in the country, claimed responsibility for this attack through its radio frequency channel, but did not indicate the number of dead.

The incident occurred a day after the government forces destroyed the antipersonnel mines placed by the radical militia on the busy road between Beletweyne and Mataban with the intention of attacking travelers.

The Somali government condemned the attack and reiterated its support for local mobilization against the extremist group that controls large parts of the center and south of the country.

(With information from Europa Press, EFE and AP)

Somalia is on the brink of famine