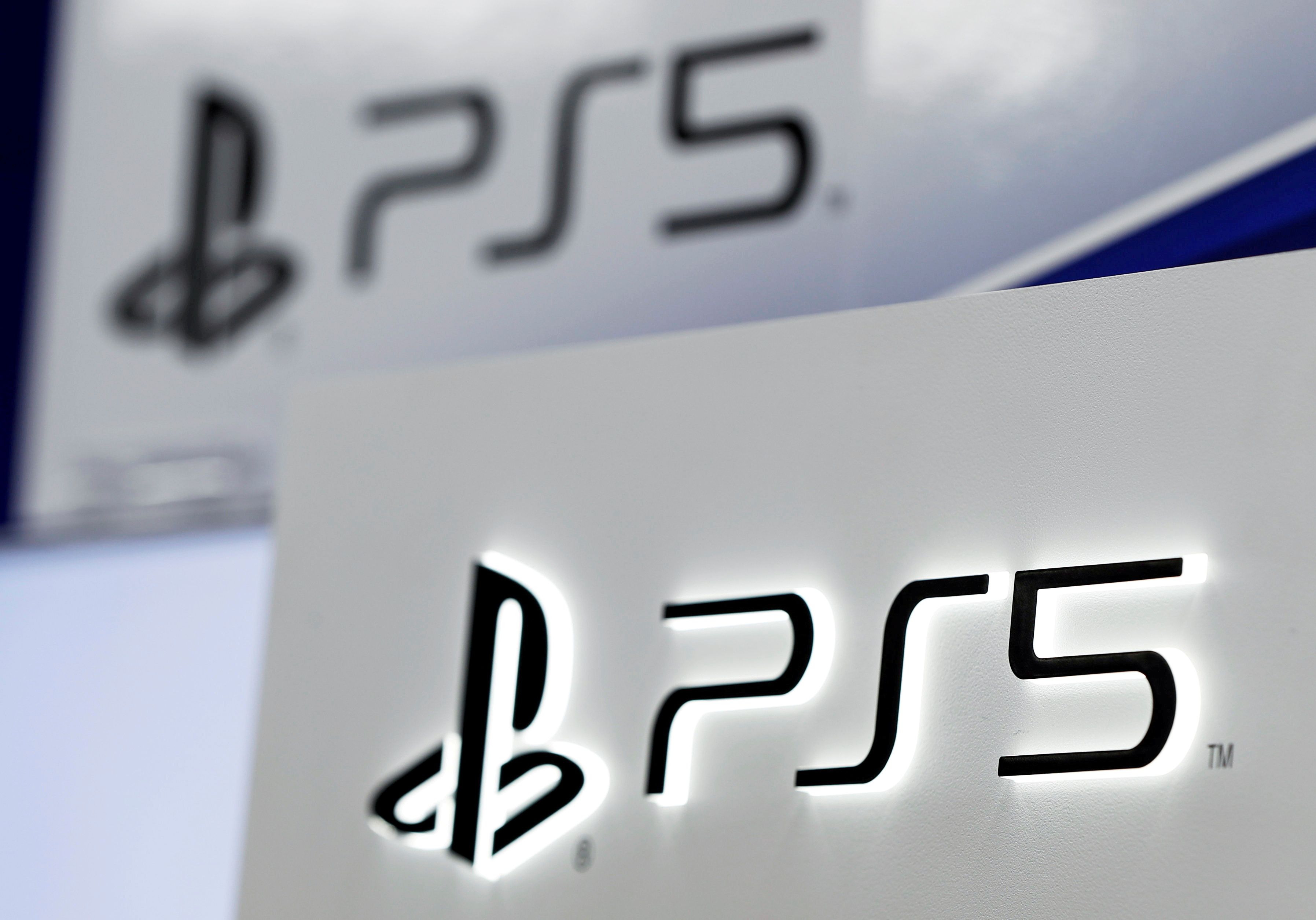 These are important dates for Sony Interactive Entertainment: the offices of the video game division of the Japanese giant are celebrating the first anniversary of the PS5 and, to commemorate it, Jim ryan, President and CEO of PlayStation, thanked consumers for the trust placed in people who have at least one Sony console in their hands (A feat that due to a shortage of components will be even more complicated until March 2022, at least).

In general, in the first year of the commercial life of the PS5, its owners consumed more than 4.6 billion hours in total and more than 26 million hours of content streamed through the console.

The most played and followed titles on broadcast networks include popular works such as “Fortnite”; “Call of Duty: Black Ops Cold War”; “FIFA 21” and “NBA 2K21″.

Next, let’s take a look at the 5 most popular games compiled by the PlayStation community.

The king of Battle Royale for consoles, PC and mobile phones, “Fortnite” is taking the PS5 by storm. The format, (in case you have no references) deploys a hundred unarmed players to a desert island where they must prepare to kill or die until, as in The Immortals, there are none left.

Be careful, because it only has one life. It should be noted that you can play alone or with your companions.

Developed by Treyarch and Raven Software and set in the early 1980s, the iconic saga is presented as a direct sequel to “Black Ops” that immerses players in the geopolitical world of the Cold War.

Another of the sports giants conquers the podium of honor. The power of next-gen consoles, combined with the advancements of the Frostbite engine, has allowed “FIFA 21” players on PS5 to enjoy faster loading times, improved graphics, sounds and movements of the players and environments, games soccer balls.

Graphics and audio have also been reinvented for next-gen consoles with GameCam inspired by professional football broadcasts.

The popularity of ‘NBA 2K21 stands out, as the previous simulator game, which just released’ NBA 2K22 ‘(well above position 10 on this same list), is also, to date, the most influential title. NBA on PS5.

The video game has sold over 8 million copies of its latest edition and MyTeam season 5 has been particularly followed as it features various sports icons such as LeBron James, Shaquille O’Neal, Manu Ginobili, as well as future stars such as Luka Doncic. and Mitchell Robinson.

“Assassin’s Creed Valhalla” was released on November 10, 2020, as the end of the trilogy that began with “Origins.”

The format continues with the same action RPG style that was introduced 3 years ago in the series, but makes changes to the melody derived from its history during the Viking occupation of England in the 9th century.

PlayStation 5, hacked a year after its launch

Hackers may have made big strides on the PlayStation 5 jailbreak over the weekend. The hacker group Fail0verflow claimed to have managed to obtain keys from the root of the PS5 that allow them to decrypt the firmware of the console.

Also, Google’s engineer and security specialist, Andy Nguyen, revealed that it did the same and was able to access the debug menu of a Playstation 5 in commercial version. In this way, The expert showed an image showing the discovery of said vulnerability by the Sony console, something that will undoubtedly have set off the alarms in the company.

If you want to read the full note, go to the next link.