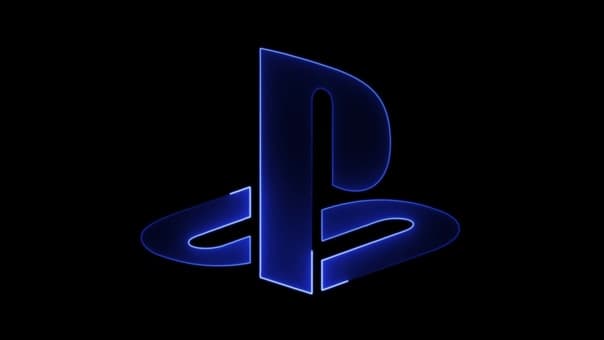 playstation 5 It officially hit stores in late 2020. It’s not even halfway through its life yet. However, the Japanese brand seems to be more or less clear when its successor could see the light of day: PS6 or PlayStation 6.

In a document registered with the Competition and Markets Authority (CMA) in relation to the purchase of Activision Blizzard by Microsoftthe Japanese company suggests that its next console (which according to conventional nomenclature should be the PS6 or PlayStation 6) will not be released until 2028.

“By the time Sony releases the next generation of its PlayStation console (which is likely around…), it will have lost access to Call of Duty and other Activision titles, making them extremely vulnerable to user migration,” can be read in the document.

In the file sent to CMA, it shows the year in which the brand predicts the launch of the PlayStation 6 (or PS6) instead of the black mark. However, the lawyers decided to withhold this information from the published version for confidentiality reasons. However, if any reader wants to read the full extractthe brand suggests that at least the PS6 will not see the light of day until 2028.

Sony’s lawyers argue that Microsoft’s commitment to bring call of duty to PlayStation consoles by 2027 is insufficient because the next console would not benefit from the deal and would therefore face a significant competitive disadvantage. In other words: PlayStation 6 won’t launch until 2028 minimum.

The PS6 will take much longer than expected

One of the important points of this document is: does Sony really plan to launch the PlayStation 6 from 2028, or is it, on the contrary, an assumption made by the brand’s lawyers based on the usual cycles of the video game industry? video game?

If the PS6 were to launch in 2028, the cycle of the PlayStation 5 would be a year longer than the two previous generations: between PS3 and PS4 elapsed seven years, just like between the PS4 and PS5. The question is still in the air, if the current generation of consoles (xbox series x Y playstation 5) will be the last, or if a new one will be seen in the future (PlayStation 6). Documents submitted by Sony to the CMA suggest the latter.

But the gradual growth of games in the cloudthanks to services like xbox game passput the industry in doubt about what the situation of the industry will be in the future.

HBO Max: the easiest way to download the app on PS4, PS5, Xbox Series or Xbox One

What is known with certainty is when the Playstation VR2. But not only that, he also confirmed the price of his new helmet virtual realitywhich was one of the biggest unknowns so far.

Specifically, it is said that PlayStation VR2 will be available from 2023. Specifically from the next February 22. The Japanese company announced that reservations will open on November 15.

There are two options regarding the price. Neither is particularly cheap, though they’re still less than half the price of the new one. Meta Quest Pro:

– The basic version of PlayStation VR2 is available in the United States for USD$549.99;

– The Mountain version with Horizon Call will launch for USD$599.99;

Sony tried to create virtual reality in 1996: meet the glasses they invented for it

Which is the best choice: PlayStation 5 digital or with a disc reader