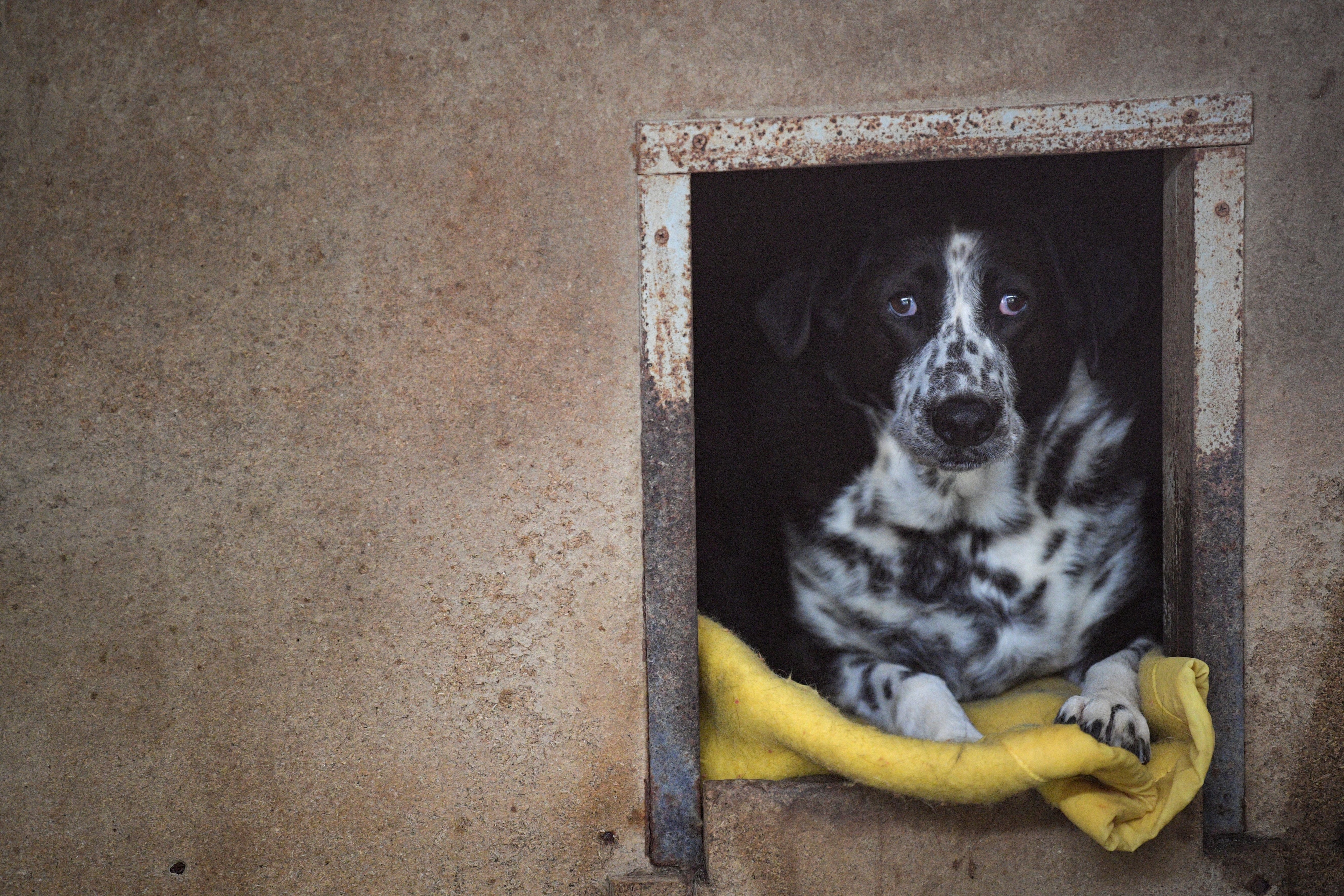 South Korea said Thursday that it will launch a task force to consider banning the consumption of dog meat after the country’s president offered to study the possibility of ending the centuries-old practice.

Restaurants serving dog meat are on the decline in South Korea as young people find dog meat a less appetizing option and pets are gaining popularity. Recent polls indicate that more people oppose a ban on dog meat, even if many don’t eat it.

In a statement, seven government offices, including the Ministry of Agriculture, said they decided to launch the group consisting of officials, civil experts and people from related organizations to provide recommendations on the possible prohibition of the consumption of dog meat. He said authorities will gather information on dog farms, restaurants and other facilities while examining public opinion.

The government says the initiative, the first of its kind, does not necessarily guarantee a ban on dog meat. The seemingly vague posture provoked quick protests from both dog breeders and animal rights activists.

Farmers say the launch of the task force is nothing more than a formality to shut down their dog meat farms and restaurants, while activists argue that the government’s announcement lacks a resolution to ban the consumption of dog meat.

Ju Yeongbong, general secretary of an association of dog breeders, accused the government of “trample”The right of people to eat what they want and the right of farmers to live. Said farmers They will boycott all government discussions about dog meat in protest.

Ju said farmers, mostly poor and elderly, want the government to temporarily legalize the consumption of dog meat for about 20 years, with the expectation that the demand will gradually decrease. Lee said animal rights organizations want a faster end to the business.

“South Korea is the only developed country where people eat dogs, an act that is undermining our international imageLee said. “Even if the K-pop band BTS and the (Korean drama) Squid Game are ranked No. 1 in the world, foreigners still associate South Korea with dog meat and the Korean War”.

According to Lee, dogs are eaten as food in North Korea, China and Vietnam, as well as South Korea.

In September, President Moon Jae-in, a dog lover, asked during a meeting with his prime minister “if it is time to carefully consider” a ban on the consumption of dog meat, sparking a new debate on the issue. . Dog meat is neither legally nor explicitly prohibited in South Korea.

South Korea recorded more than 4,000 daily cases of coronavirus for the first time in the pandemic