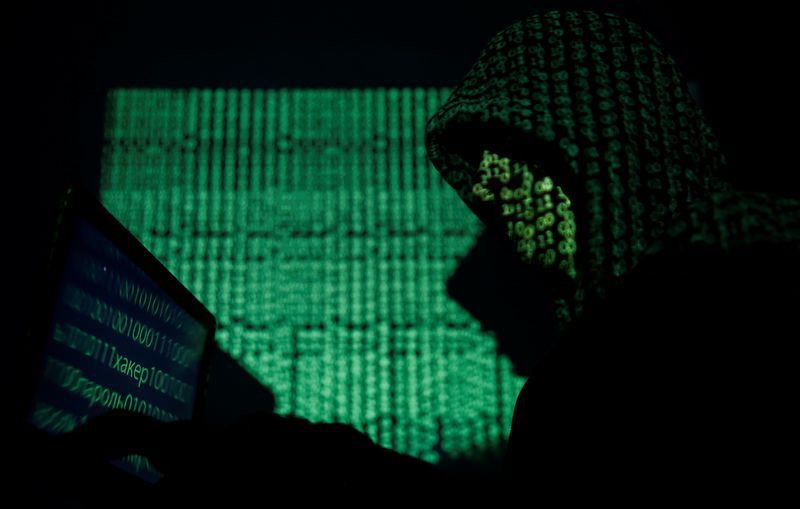 South Korea denounced that a group of hackers, apparently chinese, attacked the websites of various academic and research institutions in the country during the Lunar New Year. The incident was confirmed by the South Korean information security agency on Wednesday.

The middle The Korean Times assured that the group of hackers, which identifies itself as Dawn Cavalrysaid on his public Telegram channel that his next target is the Korea Internet and Security Agency (KISA).

“Next target is KISA,” wrote an administrator of Dawn Cavalry in a message in Chinese and English on Telegram. “The specific invasion list is waiting for the official response from South Korea.”

“So far, the South Korean government has reported breaches from only 12 agencies, but I have removed more databases and websites”confirmed.

KISA told The Korea Times that can’t confirm whether the hackers were Chinese citizens and whether they were state-sponsored. Dawn Cavalry wrote on her Telegram channel in English and Simplified Chinese, which is mainly used in mainland China.

The Research Institute of Construction Policy of Korea (RICON) became Dawn Cavalry’s first target, KISA said. The hacking group said Friday on its website that had leaked the personal information of the institute’s staff members and researchers, including their names, email addresses, and job titles.

Just two days after the attack, 11 other academic institutions suffered similar cyberattacks from this group. Among the victims are the Korean Association for Education, the East-West Korean Association of Mind Sciencesa non-profit group dedicated to the rehabilitation of visually impaired people, and the Korean Society for the Study of Educational Principles.

The Korean Times confirmed that the hackers broke into their web servers and replaced the website hosted on them with their messages written in Korean.

“We will continue to hack Korean public and government networks, and waiting for our next step, we will hack a wide range of South Korean internal networks”, the message said, set against a background inspired by the digital rain from The Matrix. “Yes, we are back.”

“Our team is an independent team. Our team will use South Korea as a training ground for the members, and each of them will participate in actions that invade South Korea.Dawn Cavalry said on Telegram. The group’s name apparently refers to the former Chinese military contingent, the South Korean outlet said.

Chinese hackers attacked the networks of US defense groups