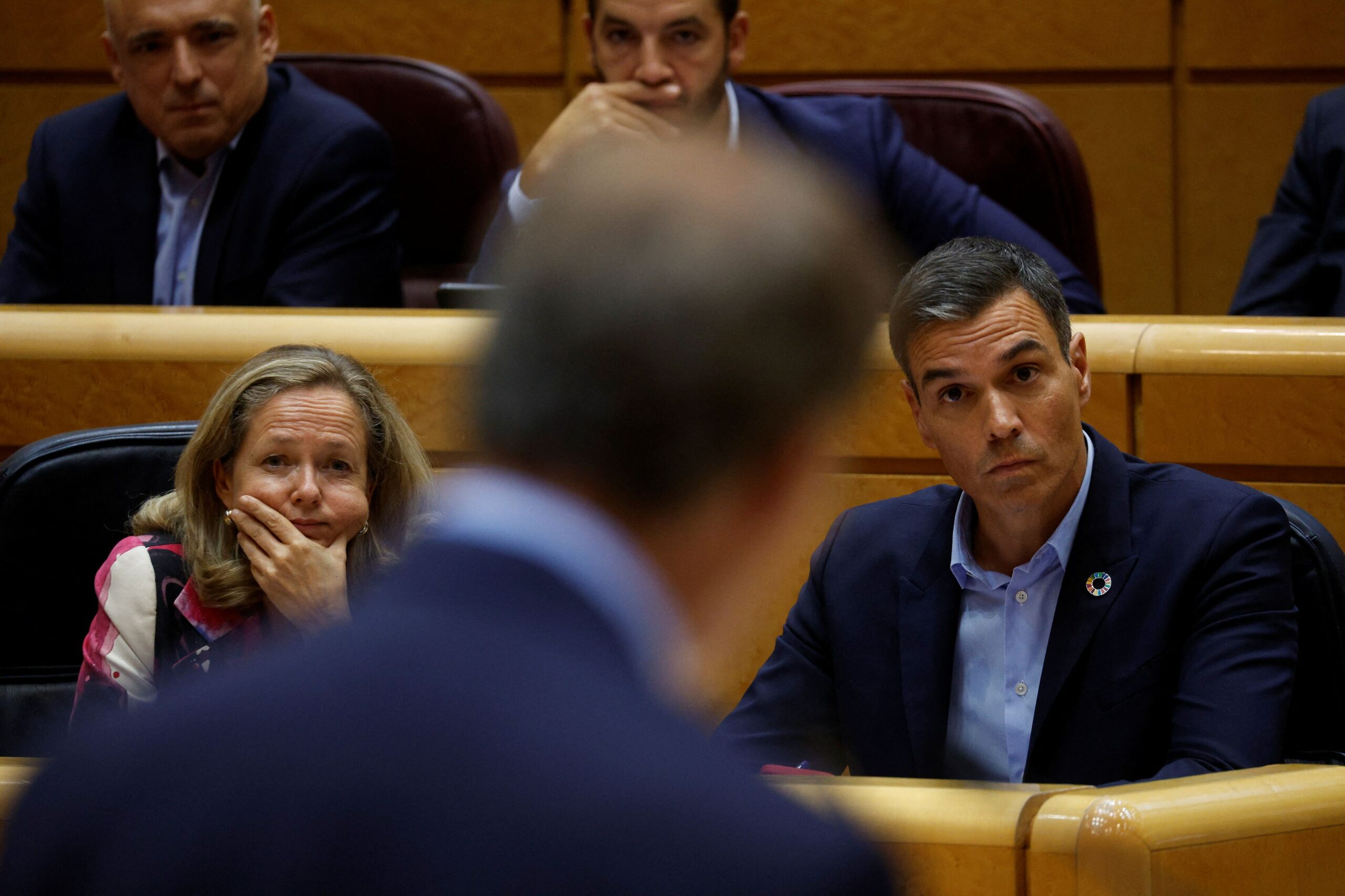 Kings passed and the sales began. Millions of people resume their activities after the stoppage of the Christmas celebrations. It could even be said that the end of the holidays and the arrival of the sales are signs that indicate that the uphill of the year has started in Spain. And this will not be a “normal” year. The vertigo, at least political, has started at its peak due to the electoral campaign that will completely dominate 2023, with autonomous, municipal in may and general, presumably in December.

The socialist government Pedro Sanchez CastejonI would be thinking of showing management, perhaps with economic announcements this beginning of the week, focused solely on the change in the Legislature. This purely electoral agenda could leave behind months of tension in the Congresswhen the Executive he imposed an agenda of reforms and confrontations, a political frenzy that will now make a turn towards the benefits of the achievements obtained.

However, the debate will stir the crack. What should be the “model” for Spain, how to adjust the autonomy of the Judiciary or the real state of health of the Iberian economy, will be the trilogy of a super election year.

Sánchez already warned: 2023 would be a year “politically intense”, conditioned by the electoral calendar. From the opposite sidewalk, after the words of the Prime Minister, in which he completely rejected a referendum of independence in Catalonia, Alberto Núñez Feijóoleader of People’s Party (PP) He has charged against the Government and has assured that “we must be prepared for that eventuality.”

Feijoo, who in the polls leads the president and candidate of the Spanish Socialist Partyhas been categorical in maintaining that if a referendum is not held in 2023, it is because “harms” to the socialists (PSOE) in polls to attract voters. That is why he has warned the Spanish that, in the event that Sánchez repeats in the Moncloaits celebration should not be ruled out.

Sánchez, for his part, wants to leave the agenda behind “complexes”. Everyone remembers a month of December, with disturbing reforms, scandalous votes or the harsh revolt with Congress for the amparo to stop the changes in the Judiciary. Starting this Monday, Moncloa wants to show what has been done, the value of the changes introduced and its solvency for a future renovation.

The socialists must translate these 192 reforms, while the population looks at how their purchasing power has eroded, also when the economy was a place where voters historically saw the Populares with greater arguments. The machete that the Government tries to explain is that the inflationary rise, the rising interest rate or the labor contraction are less than the expected consequences after the end of the health crisis due to the coronavirus pandemic. Covid-19 and the derivations of the Russian invasion of Ukraine.

For Feijóo’s draft, the field of discussion is another. He advances the Spanish to give him their support to reach La Moncloa that will recover the crime of sedition Y embezzlement modified a few weeks ago by the majority of Congress, a measure that the ruling party reached with the pro-independence parties, a pact by Sánchez to have support in the Legislature.

“Logically, when one violates the integrity of his country, as it happens in Germany, it happens in France, Italy or any Western nation, that is classified as an illegal act,” Feijóo said.

But beyond some other economic announcement that could be made this week, the Government, like the entire Spanish left, is attentive to a possible reunification of this political sector. The future release of the vice president Yolanda Diaz could contradict the steps of Pedro Sánchez.

Díaz will meet this Thursday, January 12, the sectoral working groups of “Add” to share the axes and ideas recruited during the listening process and present the conclusions in a document on a “country project”. The vice president could thus recompose in her ranks the break that has occurred on the left, unify this space and launch her own candidacy.

When all this happens Pablo Iglesiasthe great reference of United We Canthe partners with the most twists and turns of Pedro Sánchez, has pointed out that there could be an advance of the generals to April, as in 2019, although for now nobody takes them as possible.

While all this is happening, it will be heard that the stakes of the “future of democracy”. The idea is stirred between a “Multinational Spain”far from centralism in Madrid, and another founded on a “Spanish nationalism” that repudiates the independentistas, separatists, and even philoetarras. For some, a Spain that fissures with Sánchez and another that closes with Feijóo. However, everyone knows that the economy will ultimately be the one to balance this willingness, at least discursively, of these two “models” for Spain.

Without a doubt, everything indicates that there will be tense months ahead.