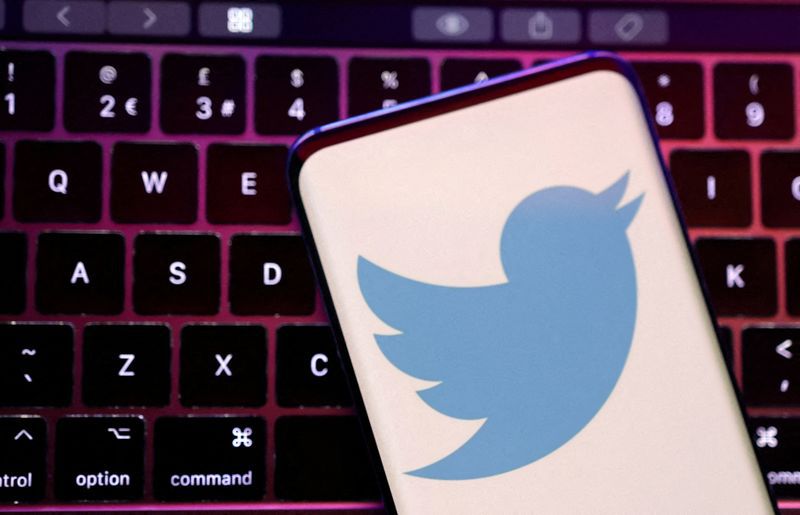 The Spanish Justice resumes this Monday the hearing of extradition to the United States of Joseph James, a young British man who the FBI linked to the illegal intrusion into more than a hundred Twitter accounts and other networks, including those of the president Joe Biden, former President Obama and Microsoft founder Bill Gates.

The procedure, instructed by the National Court of Spain, It began in March 2022, although the judges in charge agreed, at the request of the defendant’s defense, to consult the European Justice on what rules should be applied in the extradition of Britons claimed by third countries after Brexit.

However, the European Court of Justice of the EU (CJEU), in response to the consultation of the National Court, ruled that This doctrine does not apply to cases like this.

In this way, once the CJEU has ruled, the Spanish court will resume the procedure on Monday. The Spanish Prosecutor’s Office will support the delivery of the defendant to the United States, where he is accused of forming a plot that would have been dedicated in 2020 to exchanging illegal access to Twitter accounts for payments in cryptocurrency.

According to the extradition request, the suspect, that he was arrested in 2021 in Estepona (southern Spain)communicated with a hacker and two other individuals, who acted as intermediaries to access the accounts.

The newspaper El Español said that in 2020, whom Spanish agents found behind the Nick PlugWalkJoe was a 22-year-old man, dressed in a sports shirt, shorts, white socks and flip-flops. They located him in Estepona, in front of the three screens of his powerful and expensive computer, in a luxurious urbanization on the Costa del Solwhere he lived alone and almost secluded, eating only food at home and spending most of his time playing on-line and the bitcoins.

It is also attributed to hacking into social media accounts associated with two public figures, whose identities have not been publicly released.

The outlet explained that from the accounts, they would have committed a scam with virtual currencies, asking users to make deposits in bitcoins and promising to double them. And, according to the US, it would be involved in a computer attack on users of the applications TikTok Y Snapchatand in a case of cyber bullying of a minor.

joseph james He remains in prison since Judge Santiago Pedraz decreed it in July 2021 due to flight risk, given the “lack of roots” of the British in Spain.

The Briton refused to be handed over at the time and his lawyer asked the Spanish court that, if this happened, Spain would request guarantees that he would not be sentenced to a “de facto permanent prison” in the US or that he could serve the eventual sentence in the United Kingdom. .