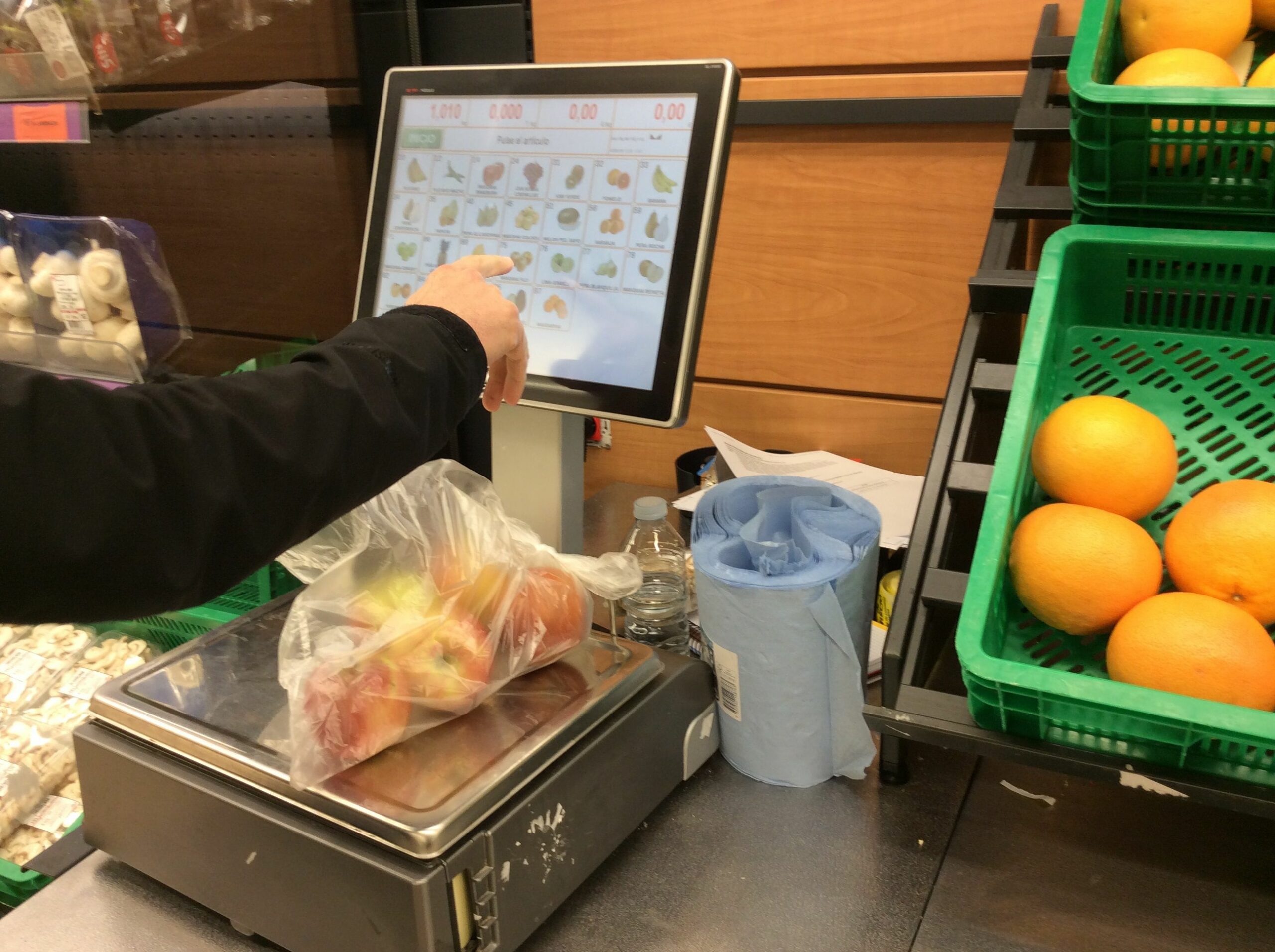 Inflation in Spain soared in July and reached 10.8% per year, the highest since September 1984.

This year-on-year increase in prices was mainly driven by the higher cost of energy products (41.4%) and fuels and fuels (34.3%).

The INE also maintains in the 6.1% core inflationwhich does not include fresh food or energy, the highest rate since January 1993.

Without taking into account the latest tax changes, year-on-year inflation would be 11.5%seven tenths more than the general rate, according to the INE constant tax index, while the IPCA (harmonized consumer price index, which allows comparisons to be made with other European countries), stands at 10.7%, seven tenths above the previous month’s figure.

The group that most pushed up inflation was housingwhich includes energy, which increases its variation four points, up to 23%, since electricity prices rose this july compared to the drop they experienced in the same month of 2021.

It is followed by the group of food and non-alcoholic beverages, which places its rate at 13.5%, six tenths higher than last month and the highest since the beginning of the series, in January 1994.

Clothing and footwear also increased their prices by 5%, two and a half points above that registered in June.

The group with the greatest negative influence is transport, with a rate of 16.2%three points lower than the previous month, caused by the drop in the price of fuels and lubricants compared to the rise of the previous year.

The European Union cut the growth projection and raised the annual inflation expectation to 7.6 percent

Year-on-year inflation in the UK continues to set records: it grew to 9.4%, the highest level in more than 40 years