Last night the second and last trailer of the most anticipated film of the year was released in Mexico and the world Spider-Man: No Way Home (Spider-Man: No Way Home). Almost at the same time, the two most important film companies in the country gave their impressions on the second preview and as it was known, they announced that they will have the film starring Tom Holland exclusively.

The Mexican company, Cinepolis was the first to launch, along with the second advance, the day they took out their presale and cleared the doubts of the opening day: “BOMB! We have NEW official trailer for #SpiderMan #SinCaminoACasa. Premiere this December 16. Countdown to presale, this November 29”They announced via Twitter.

Likewise, the other film giant in Mexico, Cinemex, released the audiovisual fragment and, through their Twitter support account, they were answering questions from their consumers without broadcasting the day they released their presale: “Hello! ! The film opens on 12/16/21. We invite you to be aware of our social networks for any news or future presale”They wrote.

The second advance of Spider-Man: No Homecoming left again more questions than answers, at 7:30 at night Sony and Marvel shared the latest trailer for the film starring Tom Holland a month after the premiere. The video consisting of 3 minutes became a world trend and thousands of fans of the Marvel Cinematic Universe (UCM) began to give their impressions.

Initially, what attracted the most attention was the presence official 5 of the 6 sinisteryes, it was known that Alfred Molina would return as “Doctor Octopus” and Jamie foxx as “Electro”; the new trailer revealed some extra details of the appearance of both. Some of the highlights was the triumphant return of the “Green Goblin”, a character who will reappear after 20 years (Spiderman In 2002).

It should be noted that at the end of the trailer you can see the Spiderman Tom Holland’s confrontation with 2 villains of whom he had no glimpse, “Sandman” played by the beloved villain Thomas Haden Church and “The Lizard or El Lagarto” by Rhys Ifans.

This last fragment of the second preview generated controversy, as several followers of Brazil realized an error in the editing of the trailer. In the video you can see that in the confrontation with Tom Holland’s Spider-Man, “The Lizard” from Rhys Ifans apparently he is impacted by someone else who is not seen.

As expected, the video of Sony Brazil It went viral within minutes and thousands of Internet users assured that possibly Andrew Garfield and Tobey Maguire were deleted from the trailer, for that reason the fanatics remain hopeful. It is known that Marvel has always made these types of edits, as when in Avengers: End Game they removed and edited scenes from the trailers. 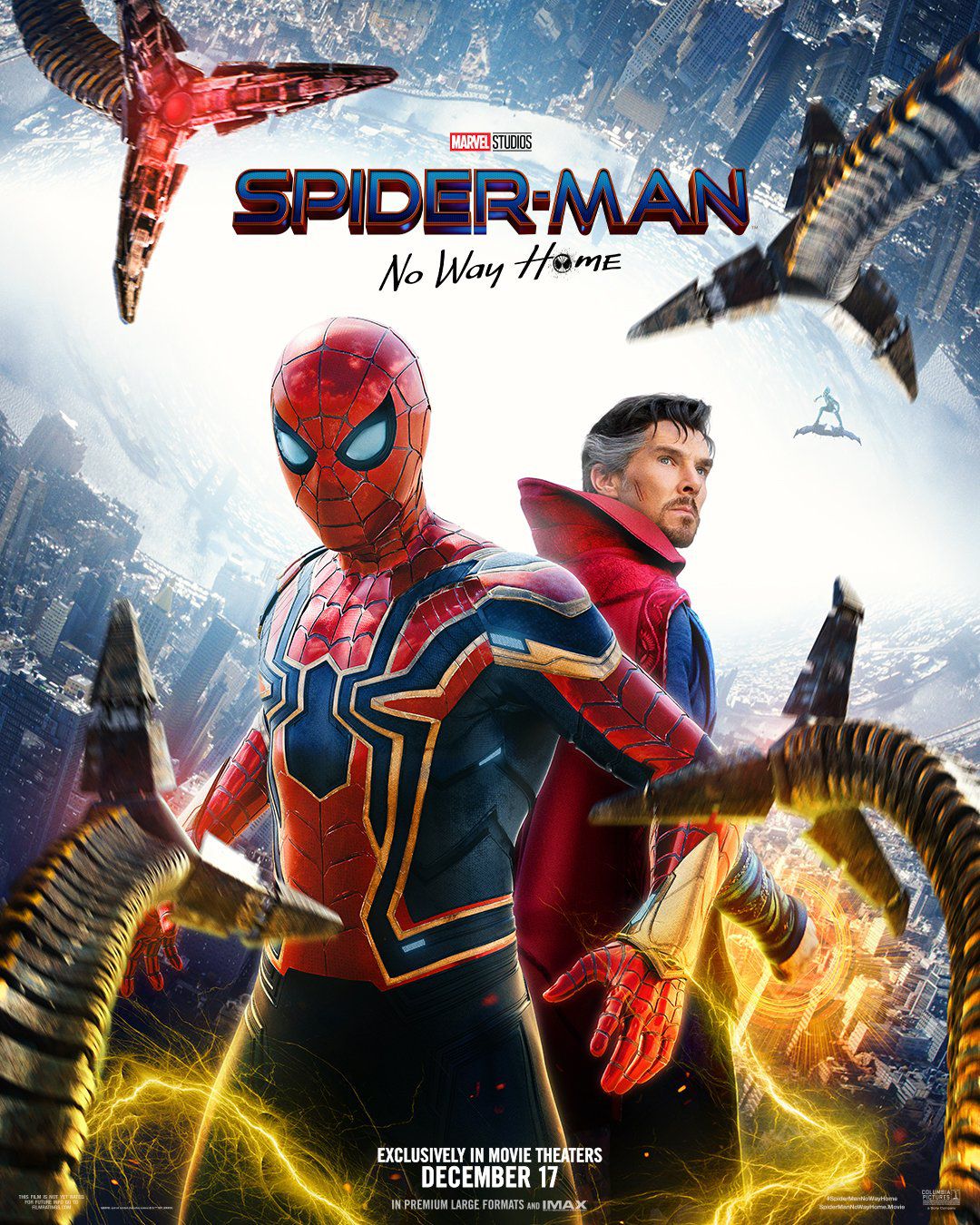 On the other hand, you can see a little more of the relationship that “Peter Parker” will have with “Doctor Strange” (Benedict Cumberbatch) which is rumored to be bad because the whole conflict will be unleashed due to a special request made by the well-known superhero and for which they end up freeing the villains of other universes.

It should be noted that within yesterday’s advance there was also an exact reference to the Andrew Garfield’s SpiderMan, when MJ (Zendya) falls and Peter Parker tries to protect her, fans of the arachnid related that scene with which they played “Gwen Satacy” (Emma Stone) and the Spiderman of Andrew.

“Spider-Man: No Way Home”: New trailer, synopsis, cameos and everything about the movie

The doubts, certainties and curiosities left by the new trailer for “Spider-Man: no way home”