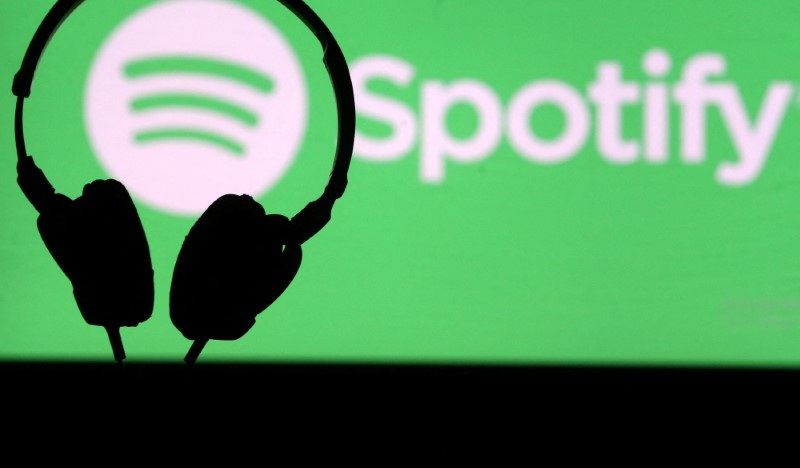 Spotify it is planning layoffs as early as this week to cut costs, reported BloombergNewsbringing the music and podcast platform to join companies like Alphabet (Google), Amazon and Microsoft, which have cut thousands of jobs recently.

The report, citing sources with knowledge of the plans, said the number of jobs to be cut was not specified.

Spotify did not immediately respond to a request for Reuters to make comments. Bloomberg remembered that the company, with some 9,800 employees, laid off 38 employees in October from its podcast studios Gimlet Media and Parcast, as reported in its third-quarter earnings release

The Spotify shares fell 66% in 2022which sowed doubts among investors about the viability of the podcast business, where the company has invested heavily since 2019 of more than one billion dollars, in areas such as network acquisition, creation software, hosting service and program rights. popular as The Joe Rogan Experience.

In June, managers promised that the sector would be profitable in the next one or two years.

Tech companies shed jobs last year as the boom in demand during the pandemic quickly faded, and the layoffs have continued this year as companies try to contain costs to weather the economic downturn.

In recent weeks, Google parent Alphabet has announced it would cut 12,000 jobs, while Microsoft said it would cut 10,000. Amazon’s round of layoffs will affect more than 18,000 positions. Other tech companies, including Facebook parent Meta and Elon Musk’s Twitter, laid off thousands of people late last year.

According to analysts, the heavyweights of technology had overspentwithout anticipating an economic slowdown.

Technology companies “have been hiring at a rate that was unsustainable and the deteriorating macroeconomic environment is now forcing them to lay off,” said Dan Ives of Wedbush Securities. “The midnight of hypergrowth has come, when tech companies were spending money like rock stars in the 1980s″, he added.

For Naveen Sarma, from S&P Global Ratings, technology groups must accept “that their growth will not be as fast or that they will not invest as much in new products and services as they thought.”

In this context, advertisers are more reluctant to incur advertising expenses, which represent a significant part of the billing of companies such as Google, Facebook and Twitter.

According to technology site Layoffs.fyi, nearly 194,000 tech workers have lost their jobs in the United States since the start of 2022, not including the thousands affected by Alphabet’s announcement on Friday.

Twitter Blue could raise the price to not show advertising

Dozens of US schools and universities ban TikTok