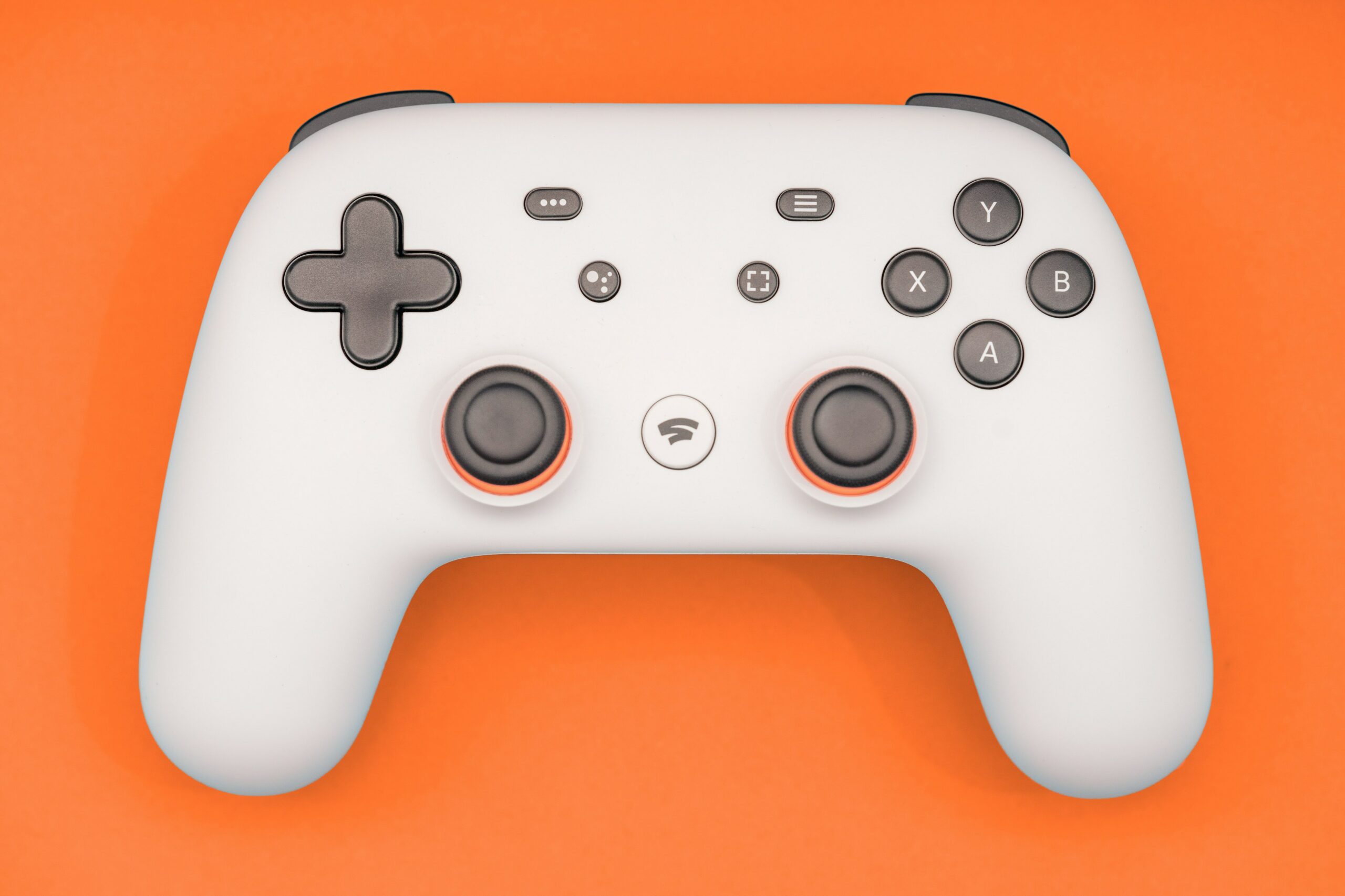 On January 18 at 11:59 PM PT, the servers will be shut down. stadium. This represents the end of the cloud gaming project of Google and there are several factors to take into account, because some games will be able to be enjoyed on other platforms and the control will continue to work.

Since last November, the users of this platform had the option of starting the refund processes for the games they have bought there, but there were still issues to be resolved and the company clarified what will happen to some titles, which will change service , including the progress made there.

It may interest you: The first 240 Hz panel is launched in the gamer world, what does this mean when playing

Stadia games to other platforms

The platform condensed various titles developed by external studios, so they will be in charge of carrying out this transfer process and informing their users of how to do it, so that they do not lose their saved progress.

In the case of exclusive games of stadium, Roku He assured that he will host five of them and the rest is unknown if they will be released on another platform. The five titles that will go to that service are: Hello Engineer, PixelJunk Raiders, Outcasters, PAC-MAN Mega Tunnel Battle and GYLT.

While the third-party games that will move to the platform are the following:

For each case, the commissioned studios opened an option on their official portals so that users know how to complete the process and can continue playing them on the computer.

It may interest you: What is the ideal size for a computer monitor?

The control will continue to work

This was one of the biggest doubts, because the Google remote was exclusive to the platform, so it was not clear what would happen to it after January 18. But the company confirmed that it will be compatible with various systems.

Stadia Controller will have the Bluetooth connection enabled, opening the option to connect it with a computer, Steam Deack, mobile and television like any other control. Although for now it has not been confirmed if it will also be possible to use it with desktop consoles.

For that, they will enable a self-service application with which the link will be made, however, they assured that they will give more details in the future.

To this alternative is added the option of connecting the controller via USB-C cable to a device compatible with that format.

The petition process began in November 2022 and Google assures that it hopes to finish returning the money to everyone before January 18.

The refund is made directly from the platform store and the money will be returned through the means of payment by which the initial transaction was made, although if it cannot be done in this way, the company will communicate by email to configure an alternate method.

In addition, the company asks users to be patient with the process and not insist on communication channels, since each case may require different additional steps.

“Please refrain from contacting Customer Service, as they will not be able to help expedite your refund during this time. Delays may occur if the original form of payment is no longer available and we request additional steps to complete the refund process.

Artificial intelligence ChatGPT can be used to create malicious code

Give or not give the cell phone to children when they are crying, these are the consequences

Why “The Last of Us” revolutionized the world of video games