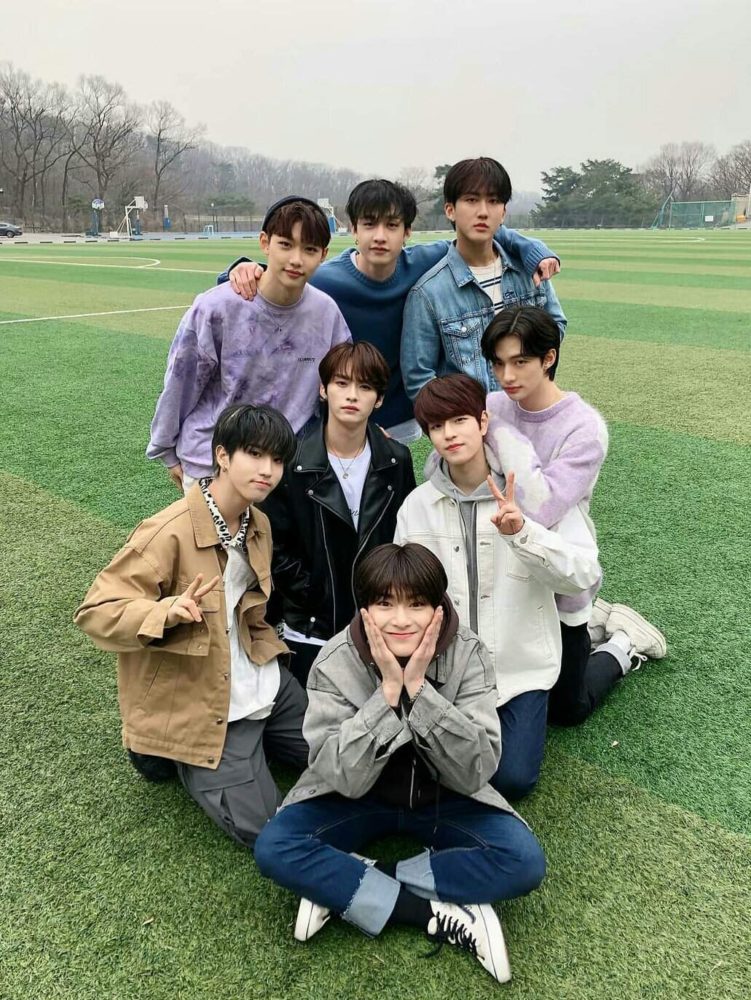 Billboard manages to excite k-pop fans by announcing and publishing that the Korean band Stray Kids are its new cover in its digital magazine. The 8 members posed as a group, and individually for photographer Ssam Kim.

The photo session took place on July 13, at Las Ruinas in Seattle, United States. Wardrobe and styling were handled by Park Jung Ah and Park Yeri, the boys’ hair was handled by Hee U and Kim Minju, while makeup was handled by Jun Jiwon and Park Jinhyeong.

Stray Kids is made up of IN, Hyunjin, Felix, Changbin, Lee Know, Bang Chan, Han, and Seungmin, with Bang Chan being considered as the leader of the band. Although there would be nine, with the participation of the young Woojin, he had to leave the band for personal reasons.

The band started in 2017, in a reality show that had precisely the name of Stray Kids in charge of JY Park, who was also an artist, and who is currently an executive and producer.

On the site of Billboard magazine you can read a story where the atmosphere that exists in the band’s shows is told, while the members make interventions where they tell how they see the whole phenomenon caused by their music and their shows, and the fury of their fans who have been called “Stay”.