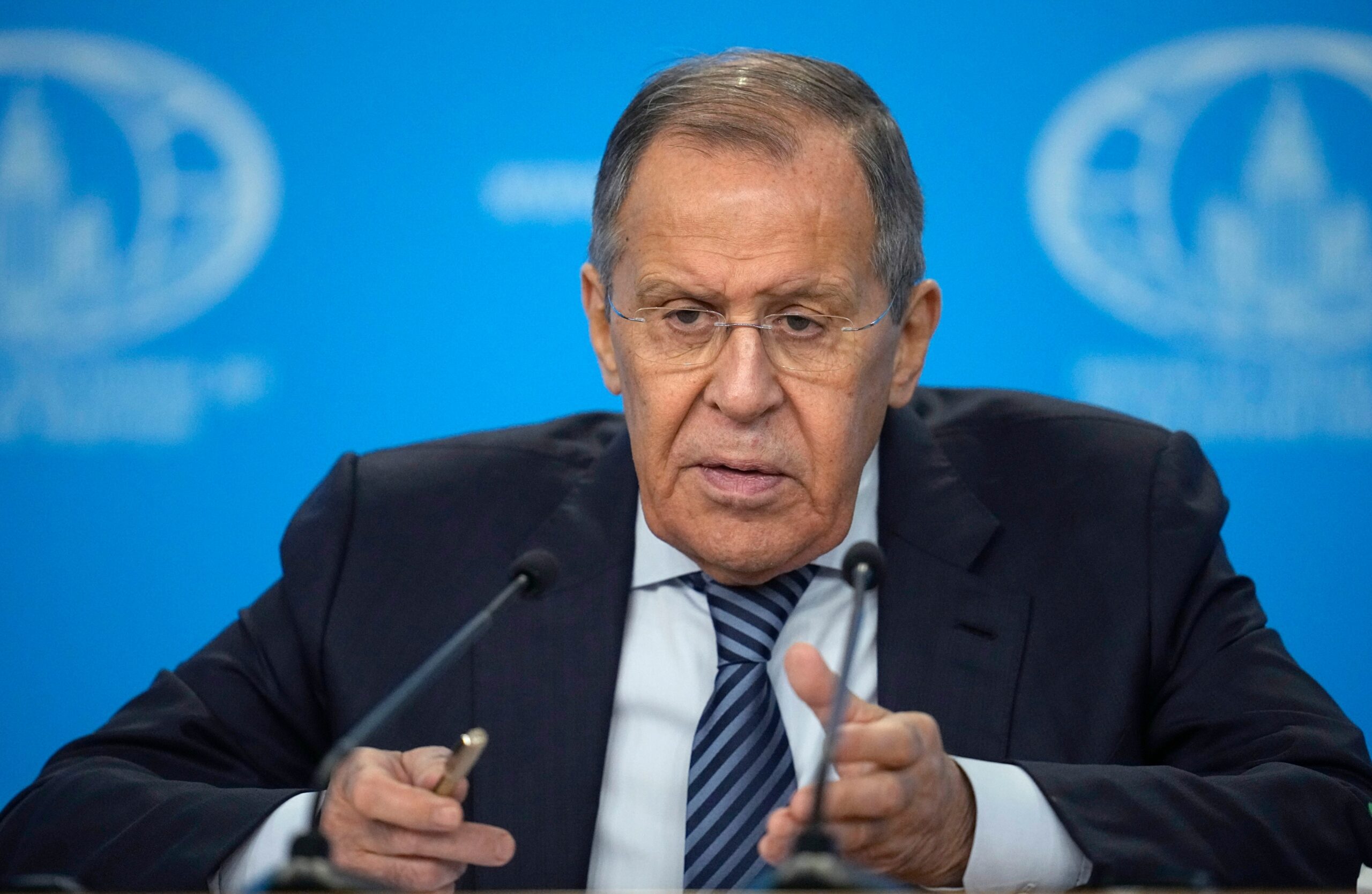 The European Jewish Congress expressed this Wednesday his most deep repudiation to the recent statements of the Russian Foreign Minister, Sergey Lavrovin which he compared the support of Western governments -among them the United States- to Ukraine with the ‘final solution’ of Hitler.

“We are shocked and horrified by this shameful comparison made by Minister Lavrov between the actions of a coalition of democratic countries and the persecution and murder of six million Jews by Hitler in the Shoah”, said the president of EJC (for its acronym in English), ariel muzicant.

“This is the Holocaust distortion at its most basic level and we ask Mr. Lavrov to apologize unequivocally and withdraw these comments,” Muzicant added.

This Wednesday, Lavrov compared the policy of the North American giant in relation to Russia in the midst of the war it waged in Ukraine with the actions of Adolf Hitler.

“Like hitlerwhat did he want definitively solve the ‘Jewish question’now the western politicians (…) talk about the need for a strategic defeat of Russia”, the head of Russian diplomacy began by saying in what was his first press conference of the year in which he also took stock of 2022 and listed his objectives for the months to come.

In that sense, Lavrov affirmed that Washington had formed a coalition of European states in order to solve the “Russian question” in the same way that Hitler had organized the final solution for the Jews in Europe, in a quest to do the same for his country.

“The Americans have created a coalition of practically all the European countries, which are part of NATO and the European Union, and through Ukraine they are waging a war against our country with the same objective, the definitive solution of the Russian question,” Detailed below.

The repudiation of the European Jewish Congress was added to the condemnation of the State of Israel. A spokesman for the Ministry of Foreign Affairs assured that “the Holocaust was the darkest moment in human history and a unique event”, so that “any comparison” of current events with the extermination of the Jewish people “distorts the historical truthdesecrates the memory of those who perished, as well as the survivors, and must be strongly rejected.”

“Such comparisons are unacceptable”sentenced below.

Also, the German ambassador to IsraelSteffen Seibert, spoke about it on his Twitter account, where he wrote that “There are no parallels between the unique crimes of Nazi Germany and Western aid to Ukraine”.

While, Canadian Foreign MinisterMélanie Joly, said that the Russian’s comments “are a total disrespect towards the victims and survivors of the Holocaust.

Beyond this episode, Lavrov had already expressed himself in the past about the Holocaust with statements also repudiated by the Jewish Congress. “This is not the first time that the Minister has used an equivalence of the Holocaust and references to Hitler. This must stop. As we will mark International Holocaust Remembrance Day in the coming days, the day the Red Army liberated Auschwitz, the memory of Holocaust victims should never be used in such an egregious way,” Musicant said.

Just last year, Lavrov had sparked controversy by claiming that Hitler had “Jewish blood”which led to even President Putin having to apologize to the Israeli Prime Minister.

At that time, the Minister had been asked about how Putin was trying to “denazify” Ukraine by having a Jewish President -Volodimir Zelensky-, to which he replied: “And what if Zelensky is a Jew? The fact does not deny the Nazi elements in the Ukraine. I think Hitler also had Jewish blood. Some of the worst anti-Semites are Jews.”.

Too, had again accused the West of emulating Hitler by using Ukraine as an “instrument of war” against Russia and pointedly pointed to USA of hypocrite for accuse Russia of launching “an unprovoked aggression” against its neighbor.

“To this day, the United States has subserviented virtually the entire collective West to itself, mobilizing it to turn Ukraine into an instrument of war against Russia, just as Hitler once armed most of the countries of Europe to attack the Union. Soviet”, Lavrov had commented in the plenary session of the Lower House before the ratification of the annexation treaties of four Ukrainian regions.

(With information from EFE, AFP and Europa Press)

Political crisis in Israel: the Supreme Court ordered Netanyahu to remove a key ally in the government coalition

NATO pledged to send “heavier and more modern” weapons to Ukraine: “It is a fight for our values”