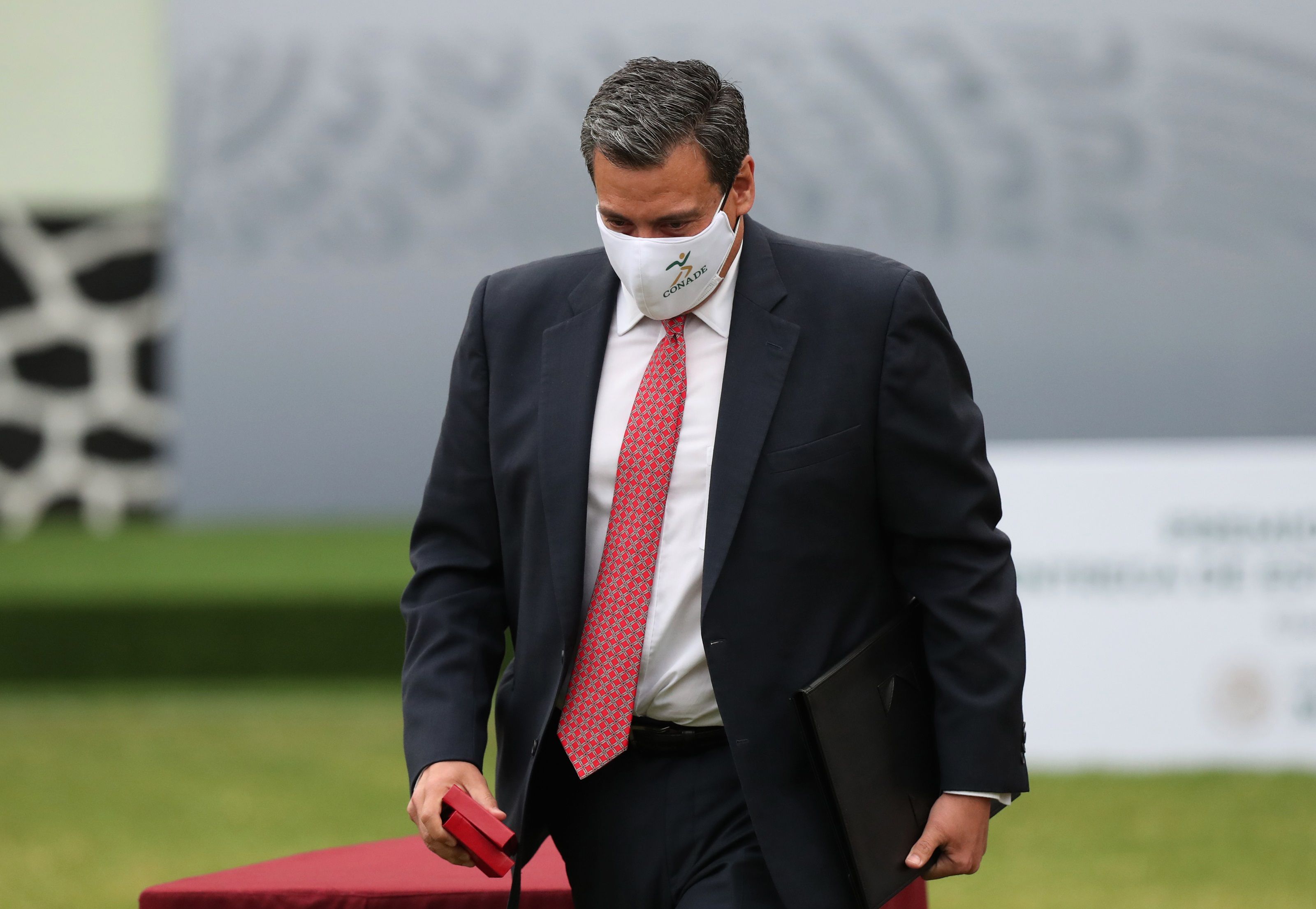 The president of the World Boxing Council (WBC), Mauricio Sulaimán, celebrated the return of boxing after the pandemic and trusted in a 2022 of good fighting.

“It is the great return of life to boxing, 2022 looks like good fights,” Sulaiman, who led the session of the World Council Convention, said to Efe, which ended with a gala dinner at a hotel in the Mexican capital.

On the penultimate day of the annual meeting, the CMB It was attended by great figures of boxing in the 20th century, among them the Panamanian Roberto “Stone Hand” Durán, the Mexican Julio César Chávez and the American Ray “Sugar” Leonard, former world champions.

“It is wonderful to meet the rivals of the old days.“Said Leonard, who at 65 was in good physical shape, introduced his family, shared with his former colleagues and spoke to the media.

The WBC confirmed that next Saturday the Mexican Julio Cesar Martinez He will defend his title against the Puerto Rican McWilliams Arroyo, in one of the most anticipated fights between Latin Americans of the last weeks of the year.

Among the next fights, ratified in the Convention are the defense of the British heavyweight title Tyson Fury against his compatriot Dillian Whyte, although the monarch has claimed in the Court of Arbitration.

One of the most rival divisions is the super flyweight in which the Mexican Juan Francisco Estrada, defending champion, will fight with the Nicaraguan Román “Chocolatito” González, while the Mexican Carlos Cuadras will go against the Thai Srisakey Sor Rungvisai.

In the feathers, the American Gay Rusell will expose his girdle to Mark Magsayo and the winner will do it with the Mexican Rey Vargas.

“There is no way to describe my feelings, I am going to fall on the 20th next week, it has been great”, Sulaiman said when referring to the success of the convention that will conclude this Thursday.

He barely achieved a historic feat with the unification of all belts in the super middleweight category and Saul Canelo Alvarez wants to go for more. Now the challenge is set on the fighter born in the Democratic Republic of the Congo, Ilunga Makabu. The African is champion of the World Boxing Council (WBC) on cruiser weight.

The president of the WBC, Mauricio Sulaiman, spoke about the decision that the Canelo about trying in another category and he asserted that it is something that breaks paradigms due to the complexity it represents. He also added that this fight represents a great risk for the Mexican boxer.

Also, he expressed his desire to speak with both the Guadalajara and his coach, Eddy reynoso, who was the spokesperson in this decision.

Canelo Álvarez already has a rival: he will seek the cruiserweight belt against Ilunga Makabu