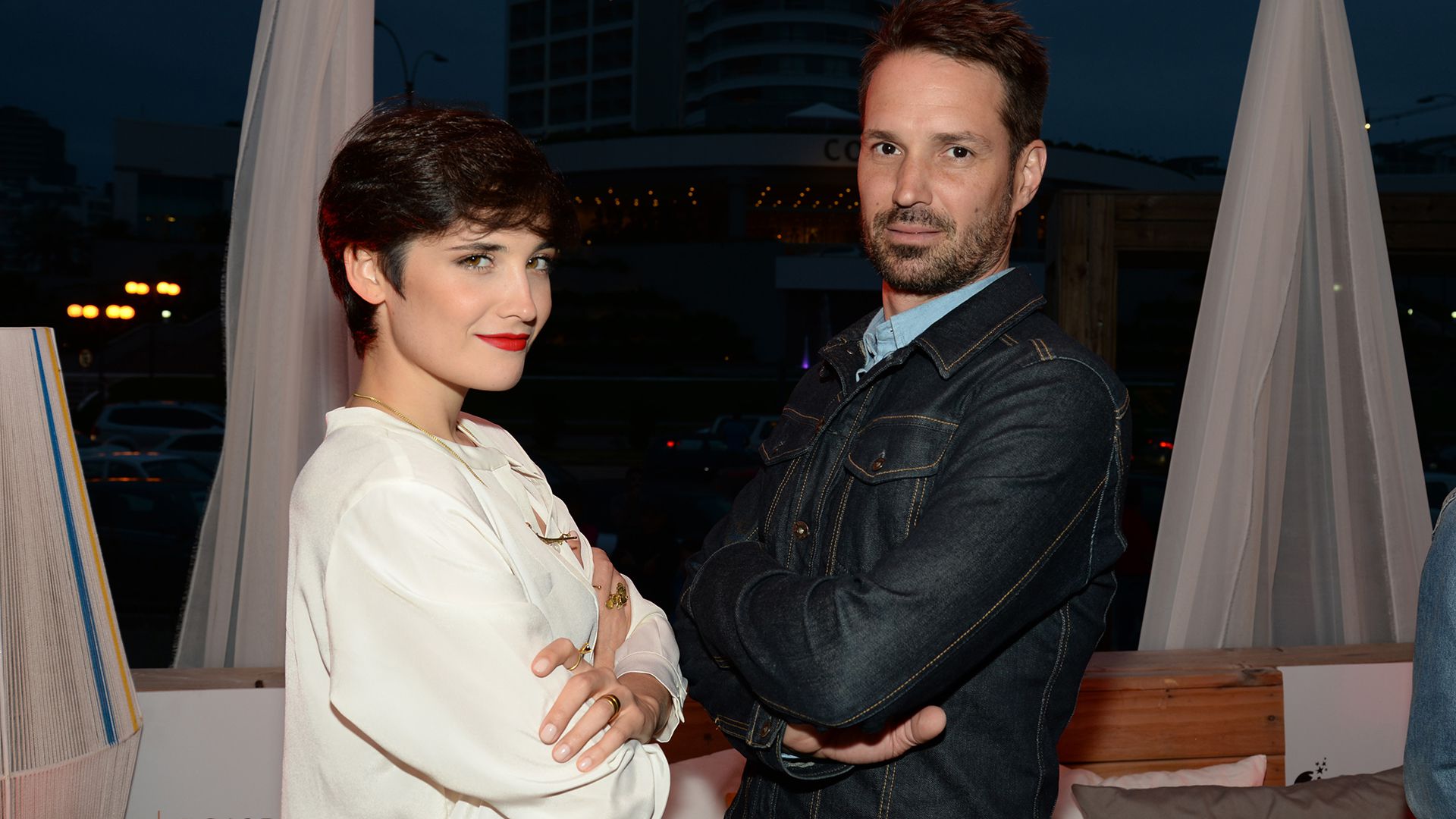 With a spectacular sunset as a backdrop, Enjoy Conrad launched the 2016 season at the OVO Beach Parador in Punta del Este, where it brought together numerous figures.

The musical proposal was in charge of Guest House made up of the djs Alejandro Lacroix and Oliviero, and the singer Leandro Fresco.

In turn, it had the special participation of Florencia Torrente, who surprised the guests with her angelic voice, in perfect harmony with the total white look she chose for the occasion.

Araceli González’s daughter had not spent the summer in the eastern city for several years given her different work commitments. For this reason, he was one of the figures that generated the greatest expectation. In the front row, his brother “Toto” Suar applauded proudly.

But that was not all. Brazilian plastic artist Roberto Camasmie displayed his skills on the human body, and developed creations that went beyond the traditional concept of the body painting by transforming the faces and torsos of the models.

The sunset The launch was the first in a series of events that Enjoy Conrad plans to hold throughout the summer with a focus on combining various artistic expressions with the music of the most prominent DJs.