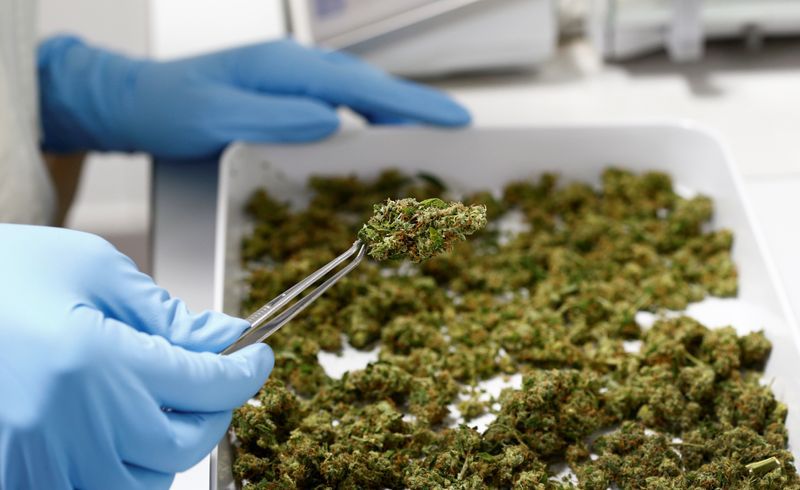 Despite what many believe, according to a poll by Gallup, more than half of conservative voters who identify with the Republican party are in favor of decriminalizing marijuana use. And apparently, Republican lawmakers at the state and federal level are starting to take notice.

The Republican Federal Congresswoman for the state of South Carolina, Nancy mace, proposed the first federal bill from the Republican Party to decriminalize marijuana, claiming that the 70% of Americans agree with the measure.

“We need the federal government to stop getting in the way“Mace said during the presentation of his bill:” In my proposal I have tried to reconcile what the Democrats and Republicans want, that is why criminal reform is part of the law and that is why the tax related to this proposal is low ”.

Mace is not the first Republican nationwide to support the decriminalization of marijuana, but it is the first to act on it in Washington. In the past, the Republican Senator Cory Gardner, from the state of Colorado, and Congresswoman Dana Rohrabacher, from California, had advocated for changes to the law in his states. The other curious fact related to Mace is that she comes from South Carolina, a state in which there is no medical or recreational legalization for the use of marijuana.

But what has most attracted the attention of Mace’s proposal is that when he made it public, the press conference had a Republican touch. In most of the bills that have been introduced in the past to decriminalize the use of marijuana, there were non-governmental organizations Drug Policy Alliance and National Marijuana Law Reform Organization -democrats- who accompanied the Congresswoman, but groups of war veterans, groups of parents in favor of the medical use of marijuana and the group Americans for Prosperity, a conservative NGO funded by the Koch brothers.

Although up to now this has been a cause largely supported by the Democratic party, the reality is that the principle of individual freedom is on the axis of the conservative agenda, especially those Republicans who approach the libertarian movement.

“We understand that a law like this would have broad negative consequences, such as increased insecurity, violence and the development of mental illnesses in children.. I think it is a safe bet to say that the majority of Republicans will vote against, “he said in the statement. Drew McKissick, the chairman of the South Carolina Republican Party.

While McKissick may be right, his opinion is not what the polls indicate, at least not among young Republicans. A recent Pew report indicates that six out of ten young Republicans believe marijuana should be legal for medical and recreational use. However, when Republicans over 60 or members of Christian churches are consulted, the numbers drop dramatically.

By now, cannabis projects in various states have emerged from both parties, with differences and similarities. Almost all of them include decriminalization for consumption. But Republican projects often include lower taxes and fewer regulations.

Earlier this year, the conservative state of North Dakota, with a legislature with a vast Republican majority, approved a law – which had been presented by two Republicans – that approves as legal the use of marijuana in people over 18 years of age.

Why the pandemic was a watershed moment for the cannabis industry