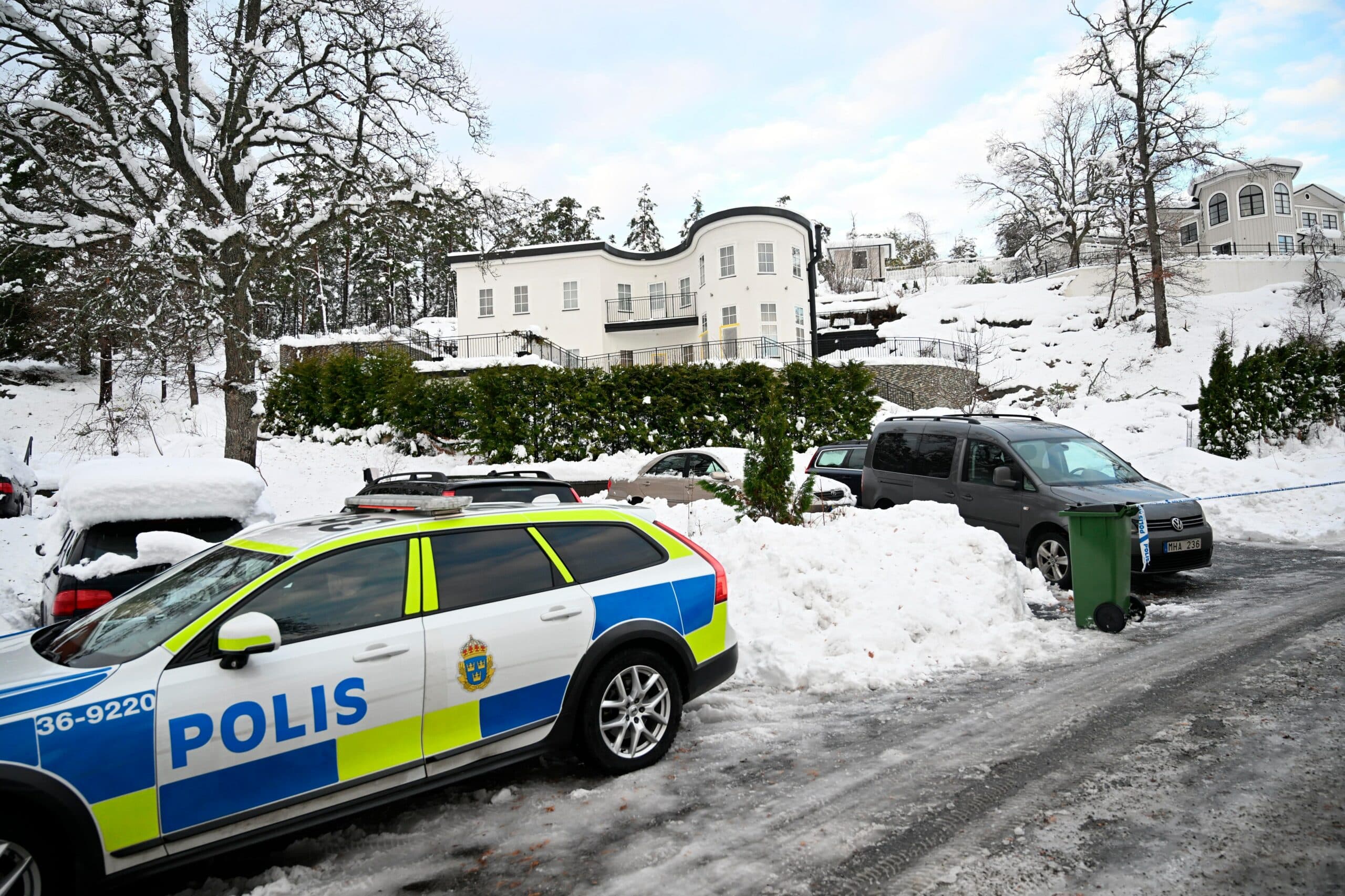 Swedish authorities arrested two people on suspicion of espionage in an operation carried out at dawn this Tuesday in an area of ​​Stockholm.

Authorities gave few details about the case, but the Swedish press cited witnesses who described members of a special police unit descending from two Black Hawk helicopters. to arrest a couple who were allegedly spying for Russia.

The Swedish Prosecution Authority indicated that one of the two detainees was accused of “gross illegal intelligence activities against Sweden and against another country”. The agency did not identify the other country allegedly spied on.

The security agency said the operation, which included home searches, was carried out with the assistance of the police and the armed forces, which provided the helicopters. The spy agency noted that the investigation “has been ongoing for a while.”

The agency did not identify which country the suspects were working for or provide further details. The Swedish press reported that those arrested are a man and a woman in their sixties and that they are a couple. The newspaper aftonbladet reported that they were Russians who came to Sweden in the late 1990s.

Fredrik Hultgren Friberga spokesman for the national intelligence service, known by the acronym SAPO, told aftonbladet that “there was a need to quickly arrest the suspects.”

A spokesman for the armed forces told the newspaper that they had “supported SAPO with two helicopters.” Swedish television TV4 reported that members of the police’s special tactical unit rappelled from two helicopters over the suspects’ house in a residential neighborhood in Stockholm.

Tuesday’s operation follows the arrest of two Iranian brothers who were charged earlier this month with spying for Russia. One of them – the eldest – worked for Säpo and in the Swedish Military Intelligence and Security Service. They are accused of spying for the GRU, Russia’s military intelligence service, from 2011 to 2021.