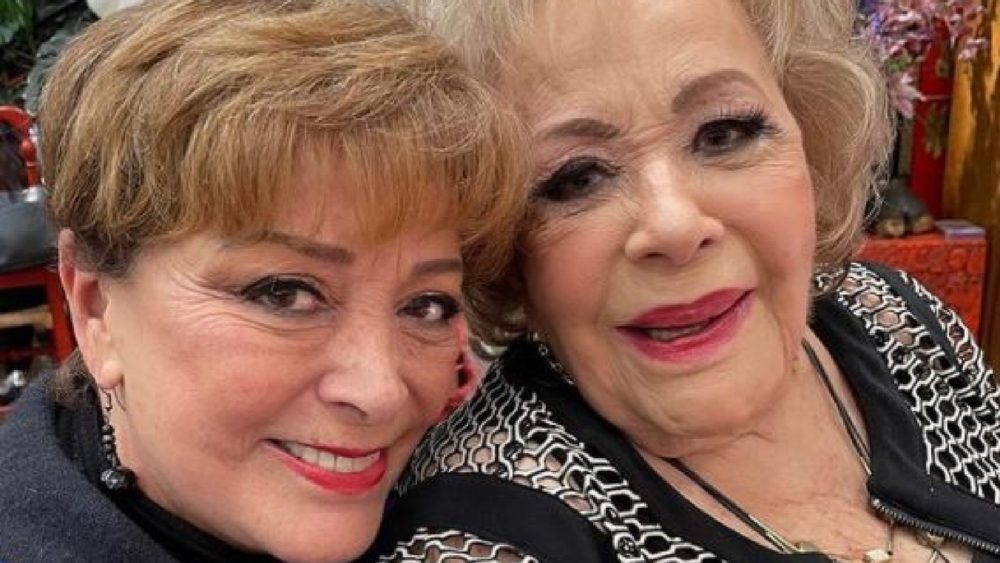 Silvia Pinal’s tribute in Fine Arts generated divided opinions among the public. Although several applauded the tribute dedicated to the last diva of the Golden Age of Mexican cinema, many others criticized the logistical errors and technical failures, one of them was Ignacio López Tarso, who expressed his annoyance with the organizers for the audio of the venue .

Several days after the celebration, Sylvia Pasquel faced the accusations, some of which referred negatively to the performance of her daughter, Stephanie Salas.

“Whoever likes it should like it and whoever doesn’t like it shouldn’t like it. The only thing that matters to me is that my mom and my family, we were all happy. No chili suits them, but that’s it.

For me, the important thing is that I promised my mother that I was going to pay her homage in Fine Arts and I fulfilled it”, said Sylvia Pasquel before the cameras of Venga la Alegría.

The actress mentioned that the event was organized in accordance with the internal policy of the cultural venue: “I also have to fit in there with Fine Arts because they have their guidelines.”

She commented that she and her loved ones have planned a meeting to celebrate Silvia Pinal for her 91st birthday on September 12.

“A simple meal, my mom wanted it to be Mexican food. Then we are going to make her food, I prefer to water her like this than take her to eat”.

Later, the actress denied the rumors that she had a bad relationship with her half-sister, Alejandra Guzmán, although she recognized that both are strong-willed.

“They always want to antagonize me with Alejandra, I don’t know why. I don’t know why they don’t make enemies of me with Rocío, Mary Paz or with my brother, maybe because Alejandra has a very strong character, I am also a person who speaks things clearly. My sister and I get along, we have differences