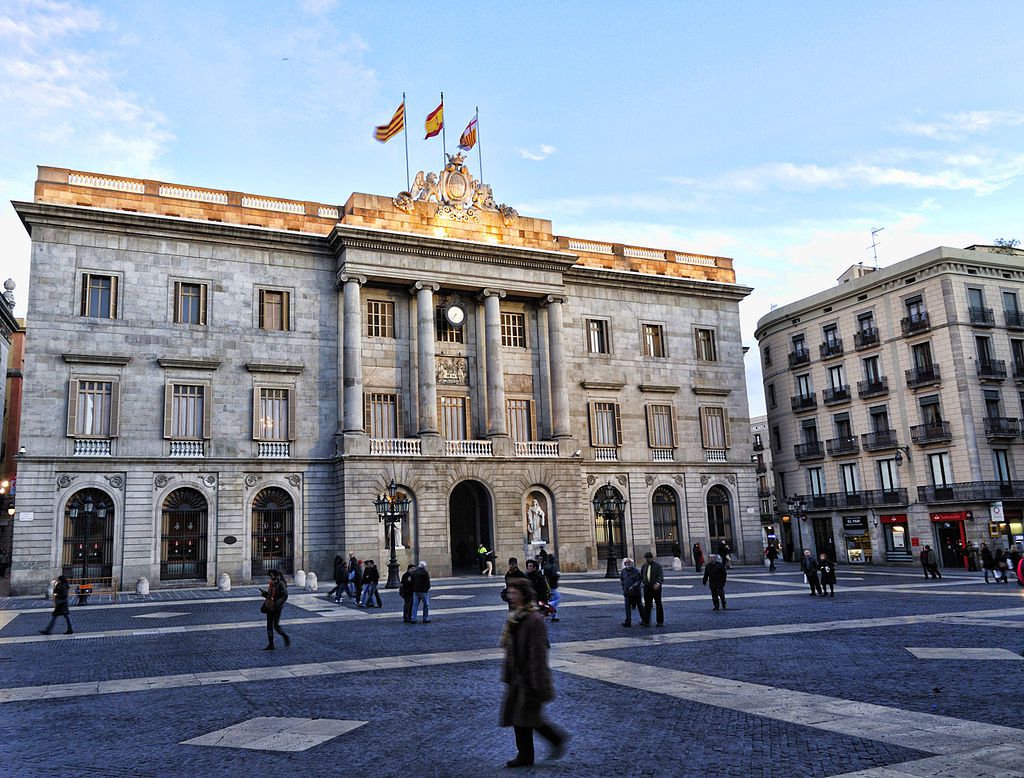 The Jewish community in the world views with concern this hate campaign that seeks to boycott the relationship between the Catalan capital and Tel Aviv A citizen initiative registered with Barcelona City Council urges to suspend institutional relations between it and the State of Israel. The initiative already adds more … Read more 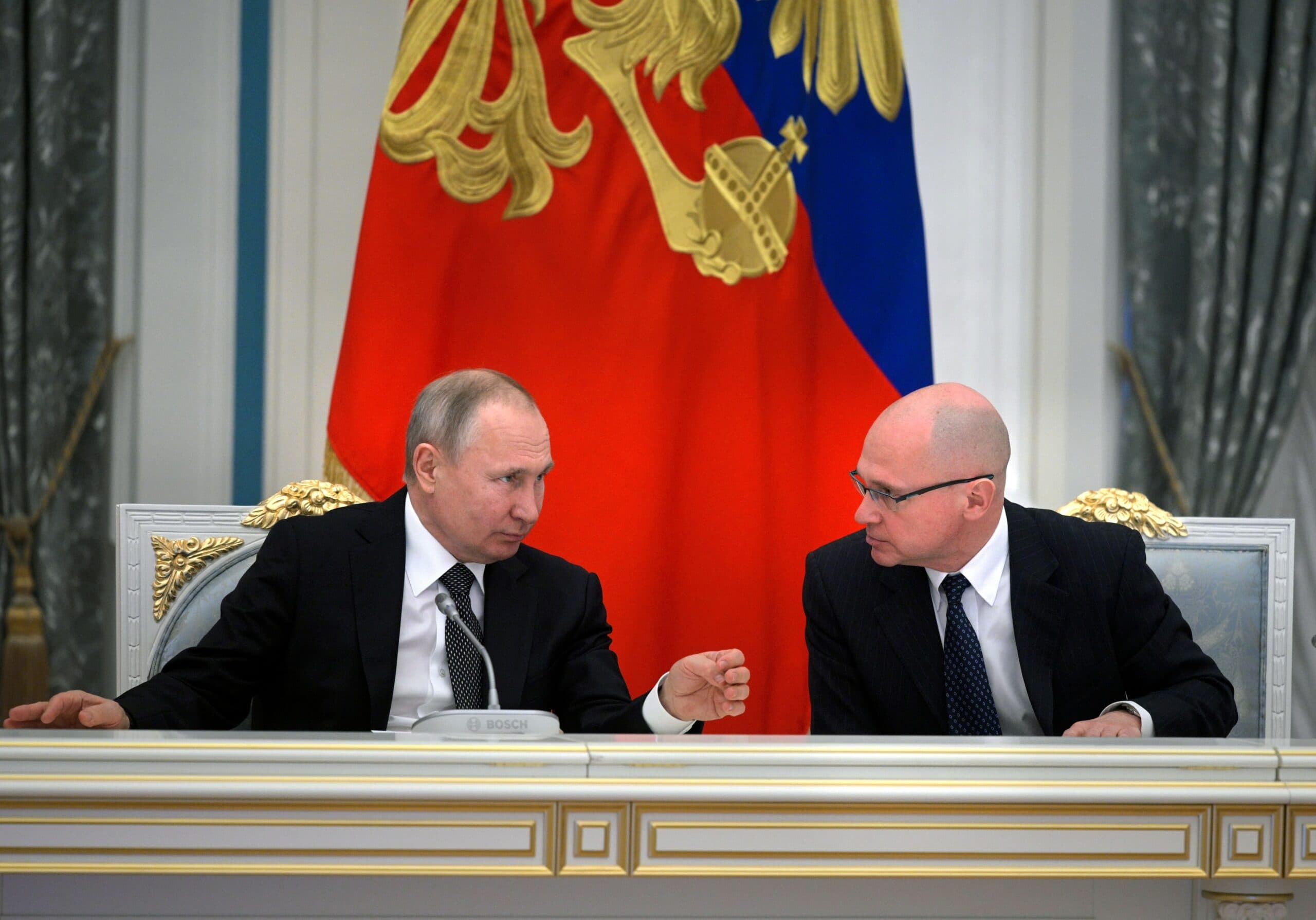 The Russian official with Prime Minister Vladimir Putin during an event in Moscow. Sputnik/Alexei Druzhinin/Kremlin via REUTERS (SPUTNIK/) The water of the Mediterranean Sea in the Cala dels Corbs, an exclusive spa in Catalonia, is so clear that vacationers often have the feeling that they are levitating when they cool … Read more 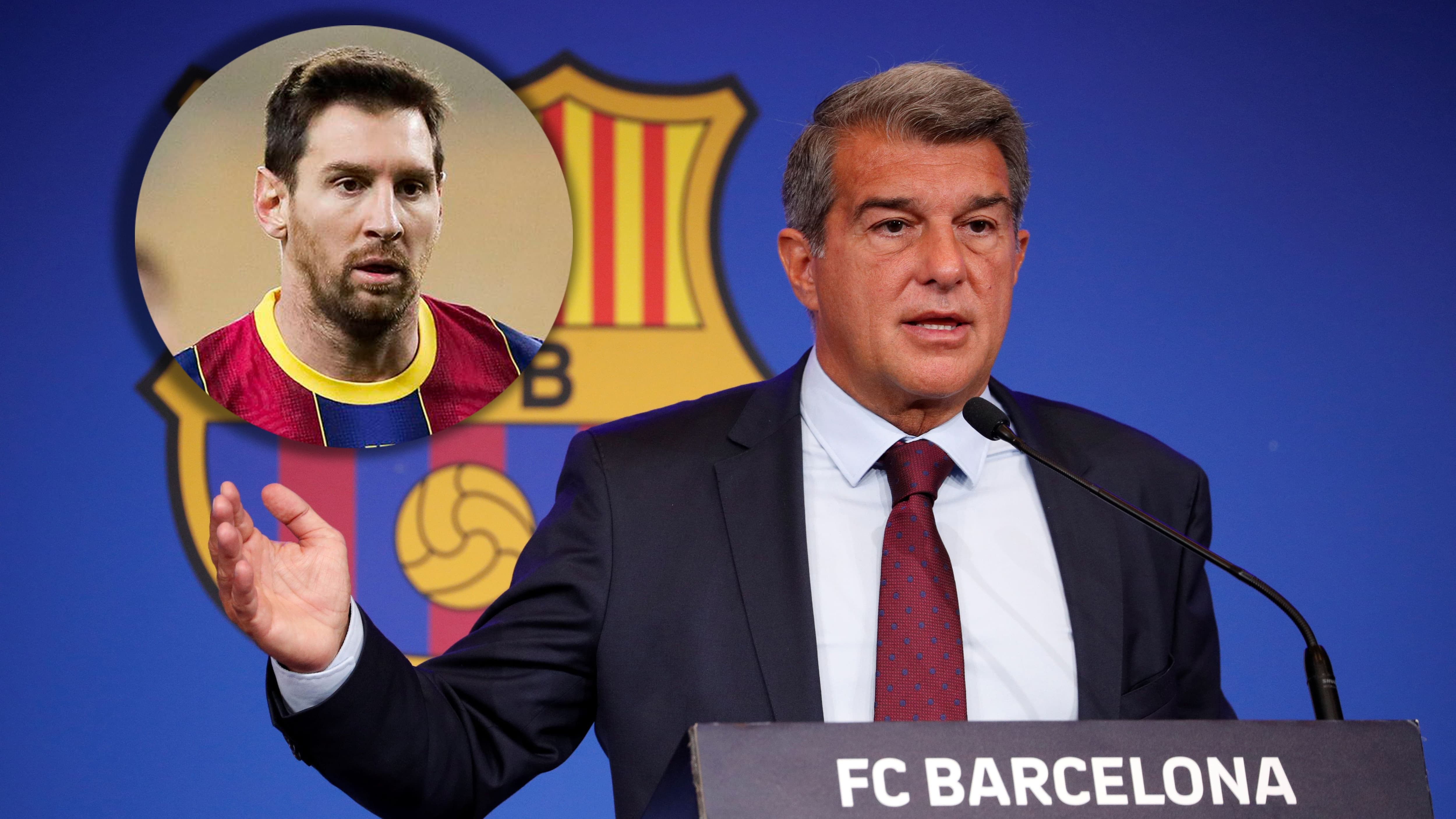 Laporta spoke of Messi As the world’s top soccer stars prepare to play the most important sporting event of the year, their clubs continue working for what comes with a view to the resumption of the season at the end of December. Between the planning of new signings and the … Read more 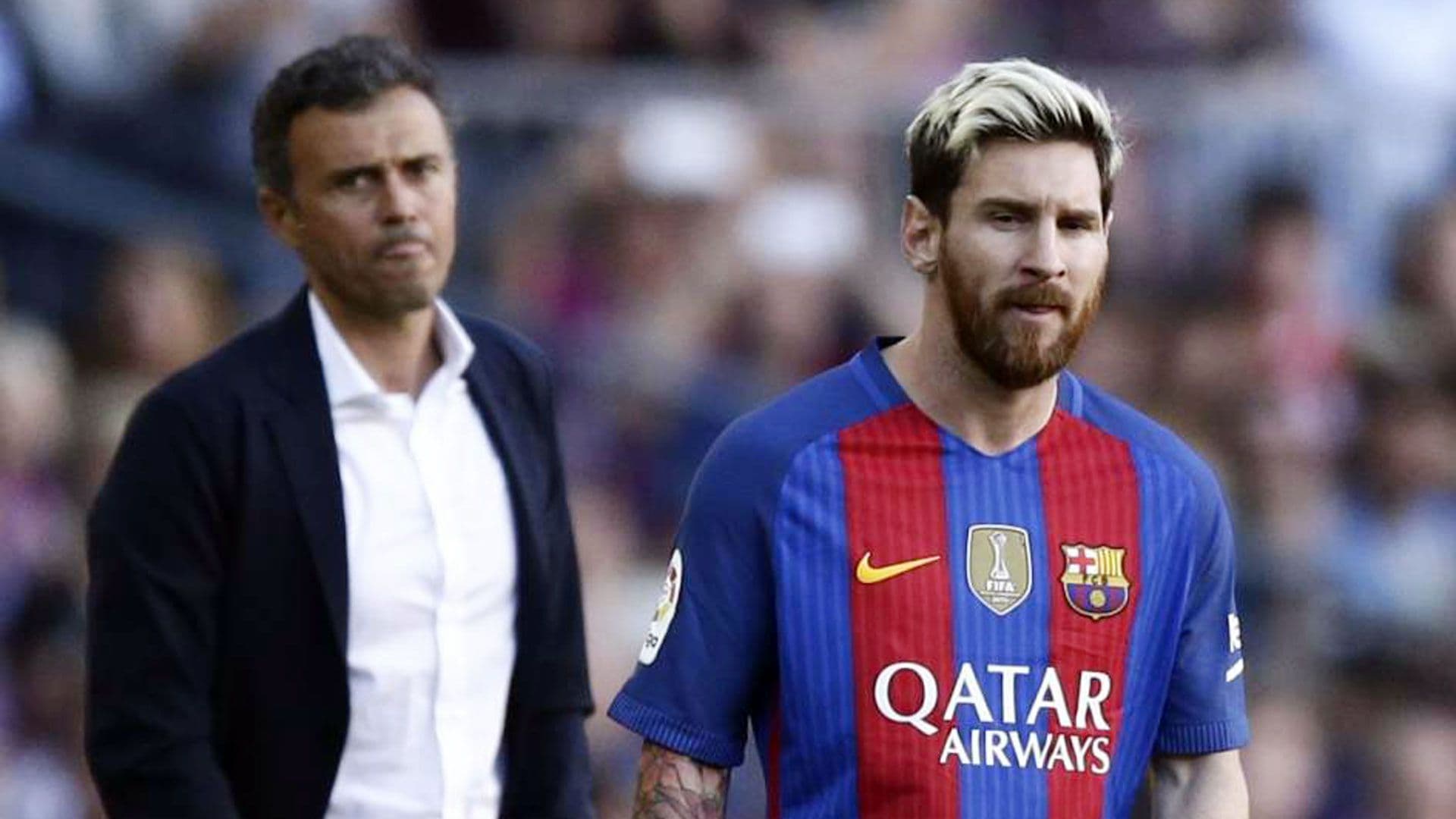 In a new preview of what will be the complete interview with Lionel Messiwhich will broadcast Movistar+ As of 10 p.m. (in Spain), the Argentine star confirmed that the rumors that spread about a very tense discussion that he had with Luis Enriquewho was his coach at Barcelona for three … Read more 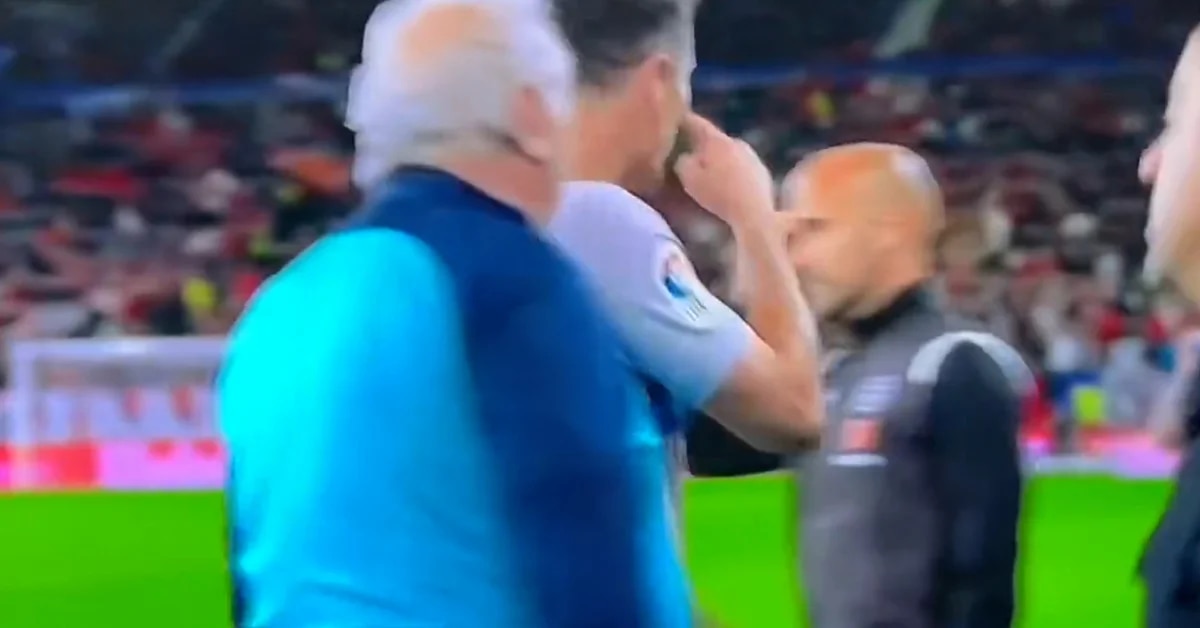 This weekend Robert Lewandowski suffered his first expulsion in Barcelona in his team’s 2-1 win against Osasuna and after seeing the red one, a video went viral in which he is seen making alleged gestures against the referee of the match. This Wednesday, after receiving the Golden Boot for having … Read more 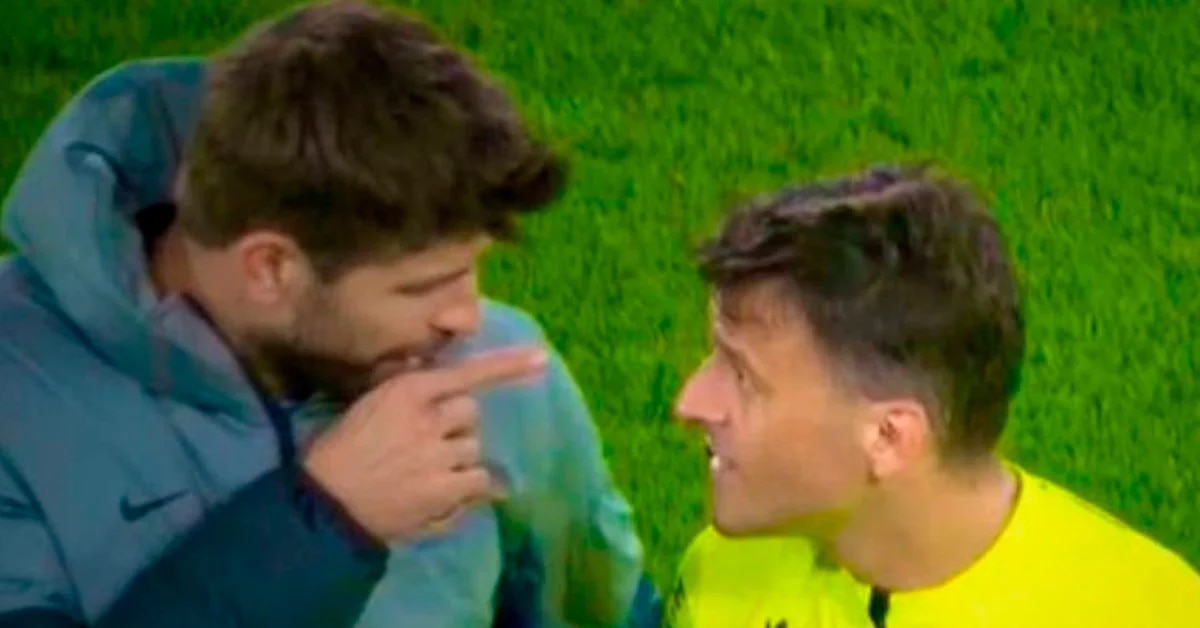 Barcelona won a key game to stay on top of The Spanish Leaguebut the win by the minimum with 10 players against Osasuna in Pamplona left sequels. The expulsion of Robert Lewandowski warmed up the spirits in Blaugrana Y Gerard Piqué He also saw a red card in his last … Read more 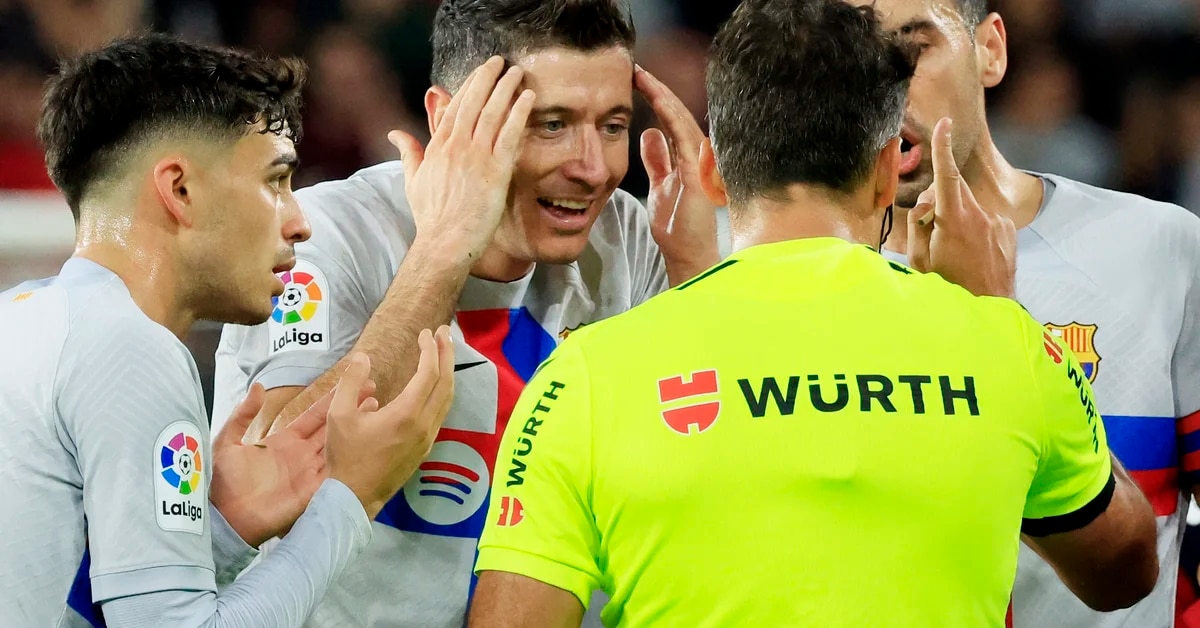 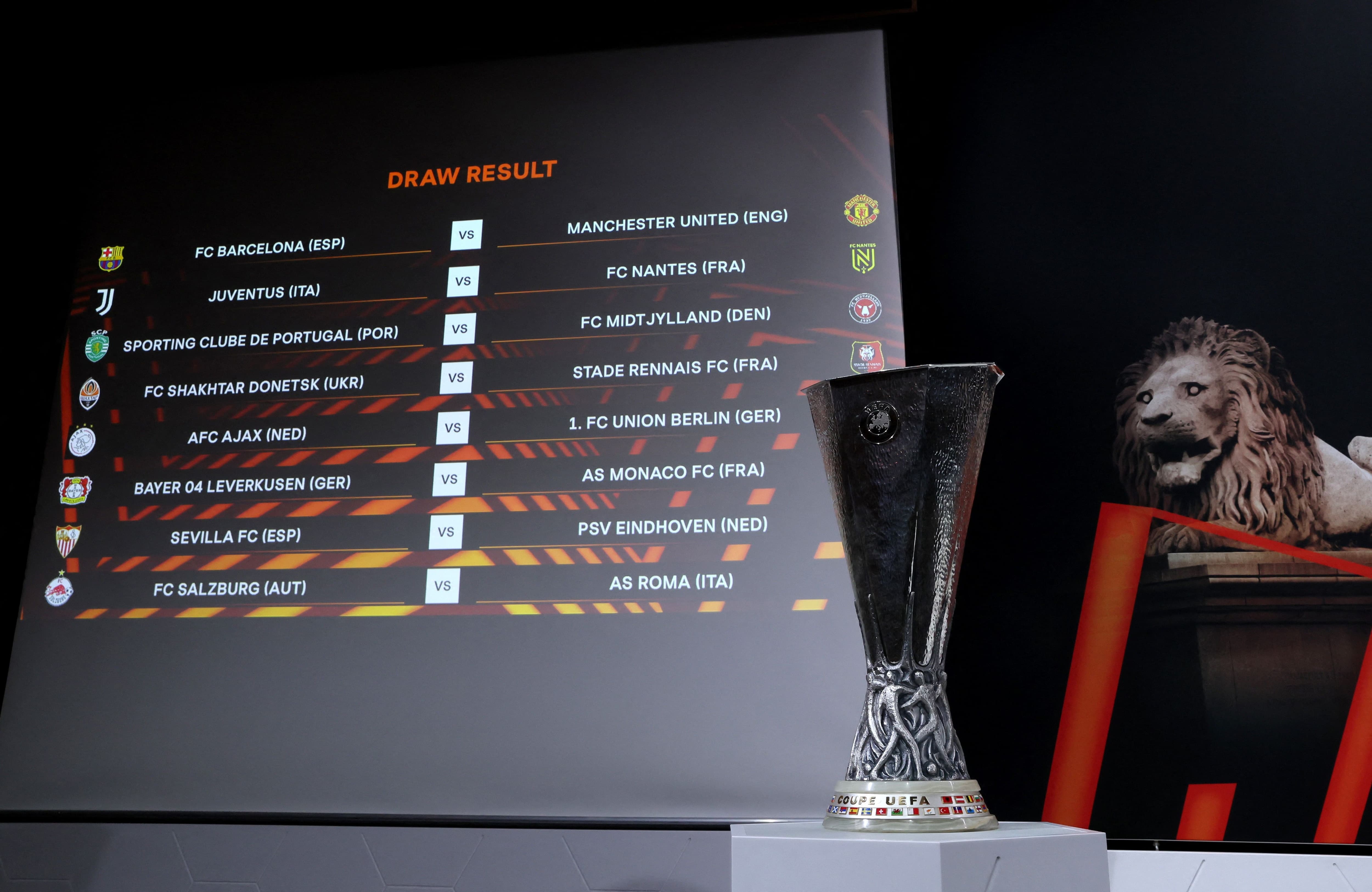 Barcelona will face Manchester United (Reuters) (DENIS BALIBOUSE/) After the Champions League pairings for the round of 16 of the competition were announced, it was the turn of the Europa League 16th, which left a cross that could easily belong to the highest European tournament at club level. The draw … Read more 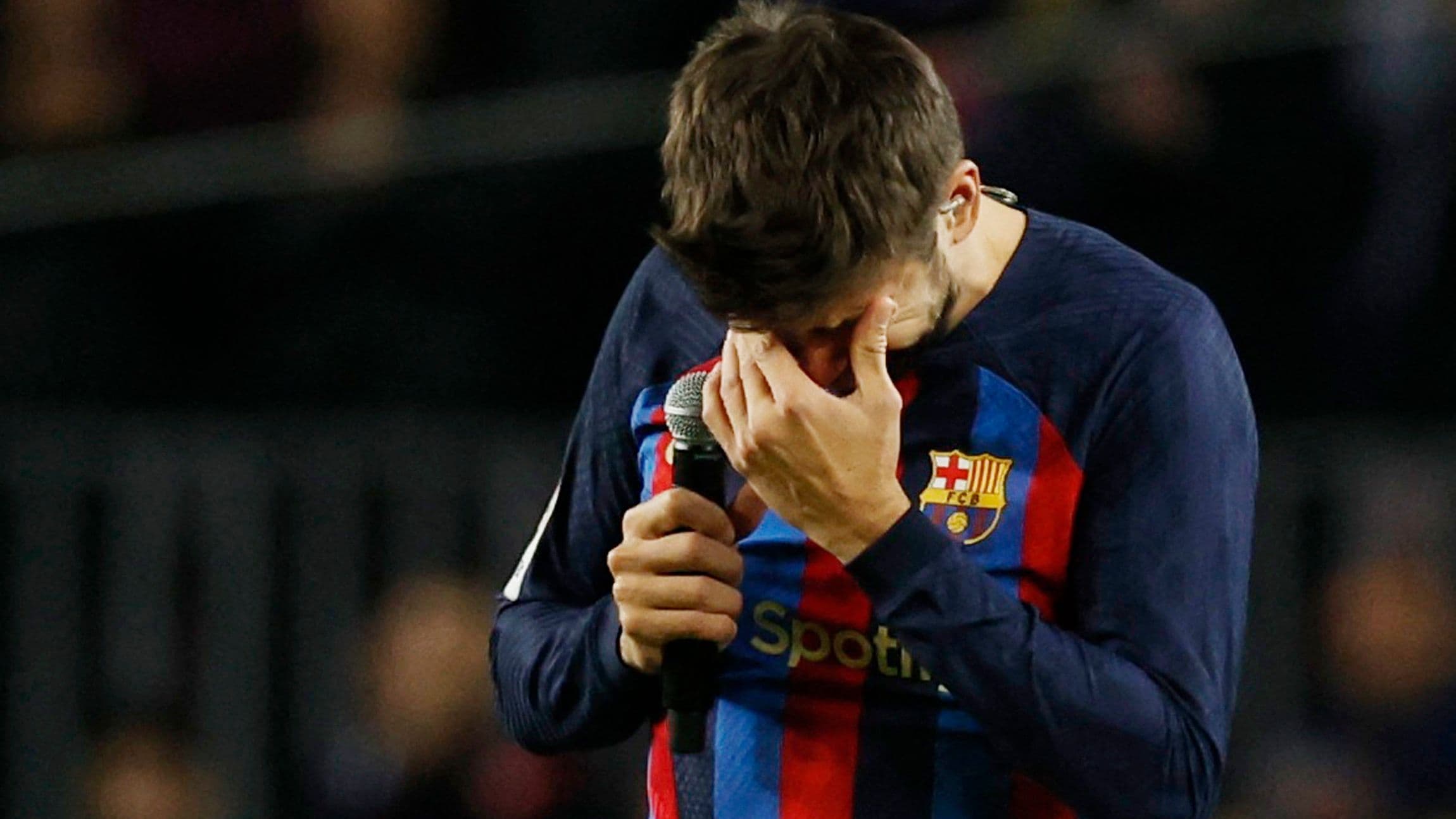 At 35 years old, Gerard Piqué He played his last game as a professional footballer: it was in the victory of the Barcelona 2-0 against him Almeria, by the League of Spain. Before and after, the Camp Nou was moved by the final touches of the defender who won 30 … Read more 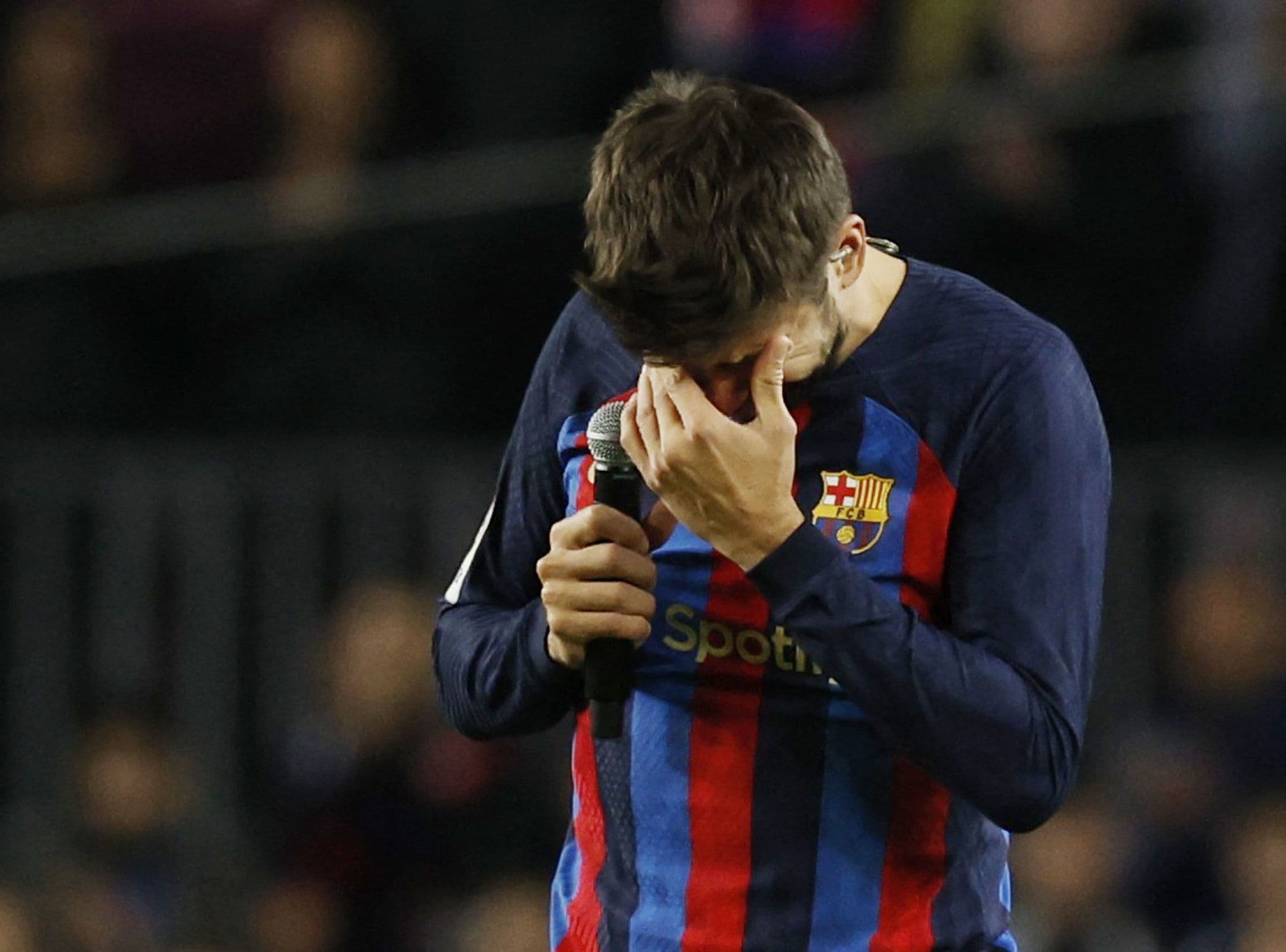 Gerard Piqué retired from football (Reuters) (ALBERT GEA /) At 35 years old Gerard Piqué He ended his career unexpectedly. This Saturday, the historic defender he retired from FC Barcelona with a victory against Almería full of emotion in a packed Nou Camp “I’ve taken a weight off my shoulders” … Read more