The new film by Mexican actress Eiza González will be a sniper Eza González is a beautiful and talented Mexican actress who has recently dazzled her fans by announcing that together with Henry Cavill they will star in The Ministry Of Ungentlemanly Warfare, a film inspired by real events in … Read more 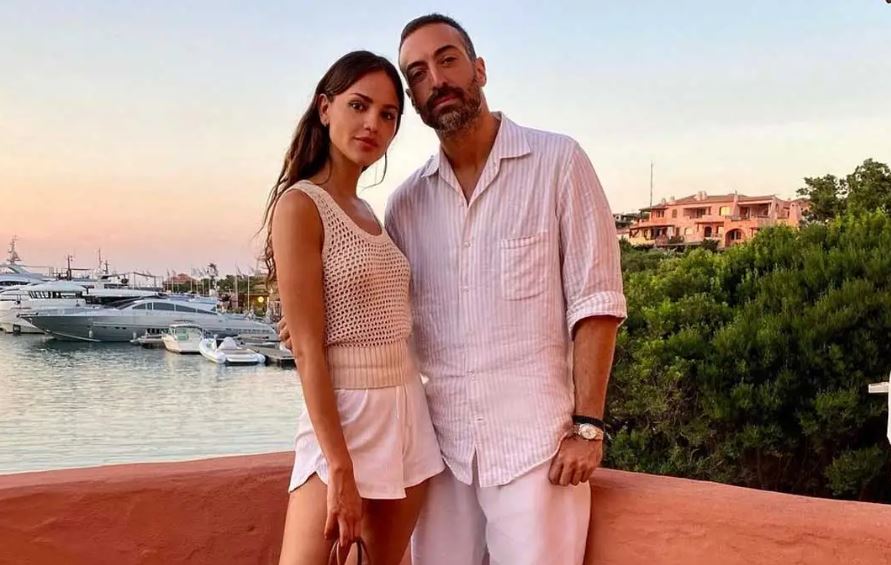 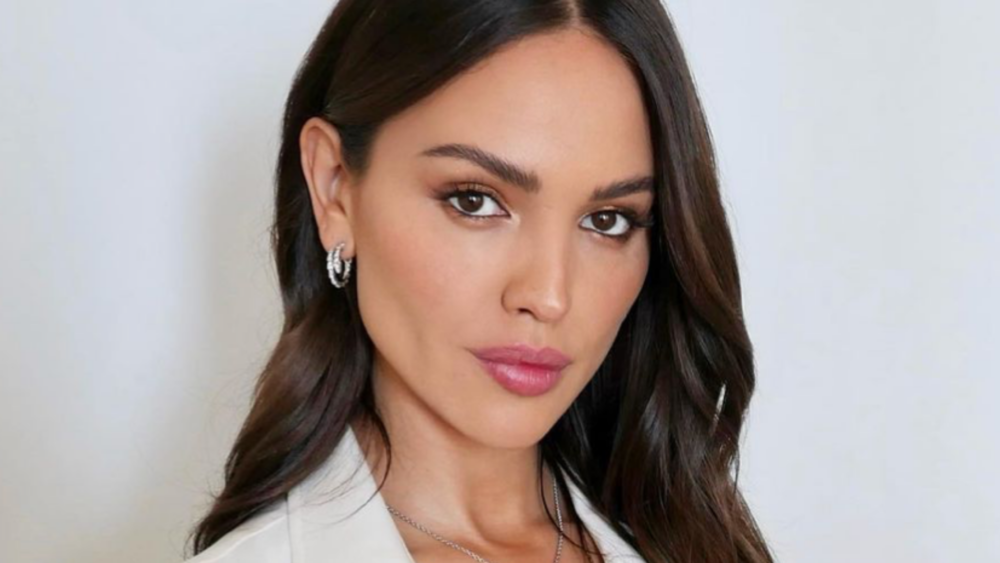 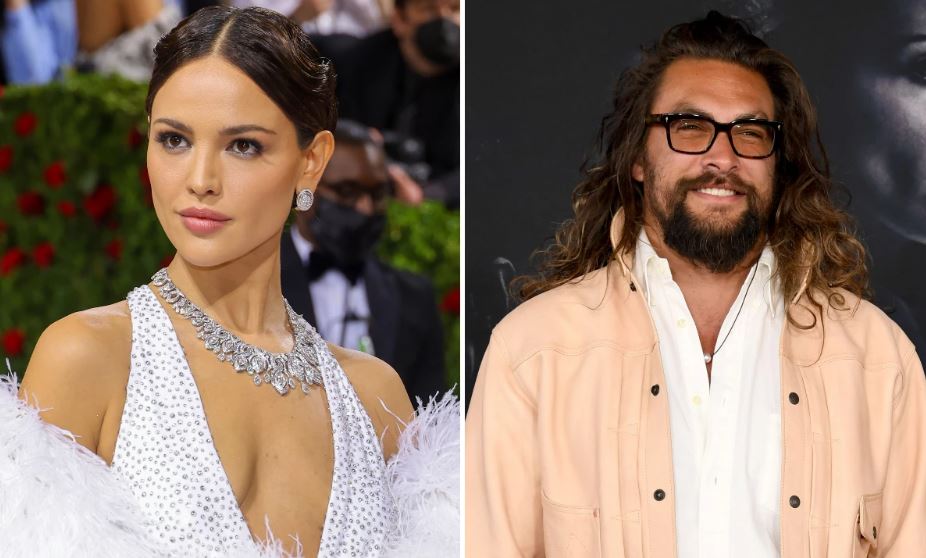 An important magazine that had previously confirmed the relationship, now assured that they have ended because they are “very different”. Eiza González has become one of the greatest Latin representatives in Hollywood cinema. For this reason, everything related to the Mexican actress quickly becomes a trend and more so when … Read more 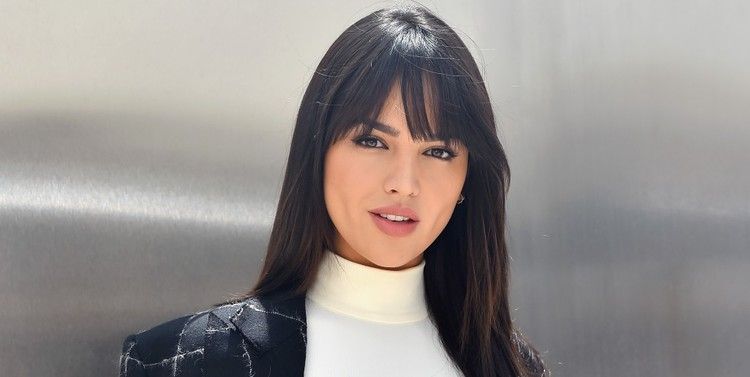 Mexican actress Eiza González is one of the most successful Latinas and now she falls in love with her new makeover Through his social networks Eiza Gonzalez She surprised her fans by debuting a new look, where she looks much more relaxed and beautiful. Now with the upcoming arrival of … Read more Eiza Gonzalez He has succeeded in Hollywood in recent years, but he has also been associated with several of the most sought-after leading men in the industry. The most recent is Jason Momoa, who she is reportedly dating. One person told People magazine that they’re having a good time, although … Read more 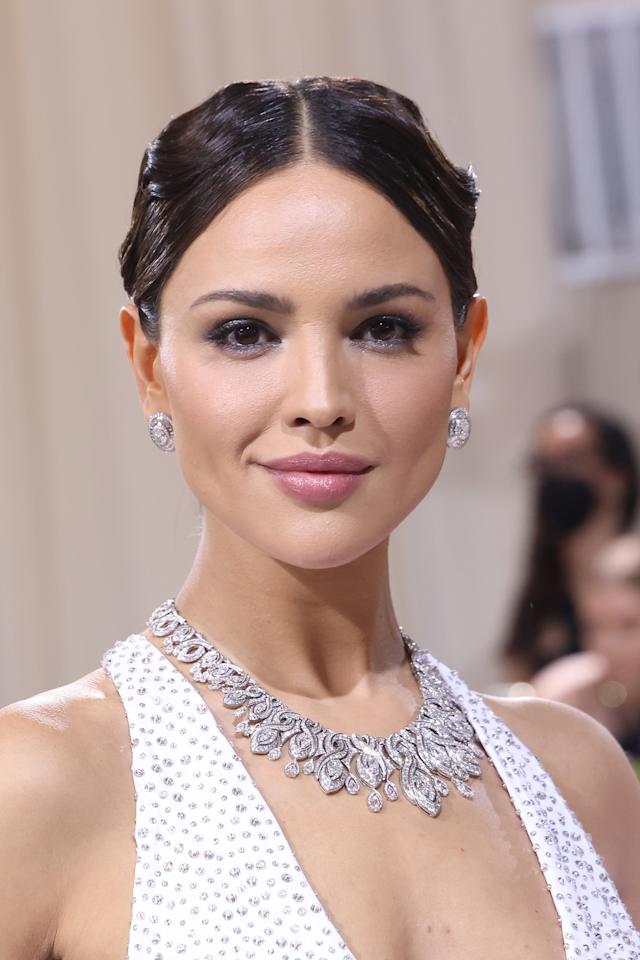 While working on ‘Fast and Furious 10’, they report that the actor has a relationship with the Mexican Mexican actress Eiza González is dating Jason Momoa, an actor best known for playing Aquaman for the DC Extended Universe and who has recently appeared in popular movies like Dune. People revealed … Read more 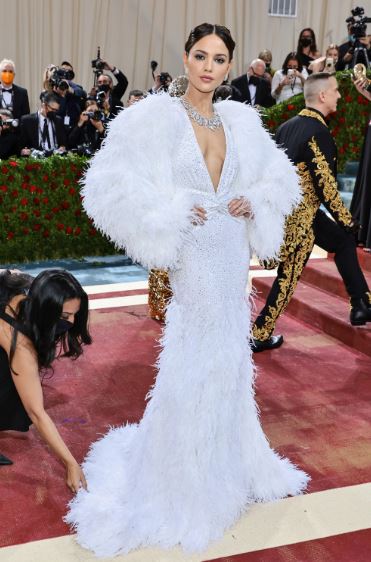 Eiza González is no longer the same one we knew. Neither physically nor in the country where she now triumphs as an actress. He grew up in front of the cameras and could not avoid the comments about his physical transformation, since it is evident that his face no longer … Read more 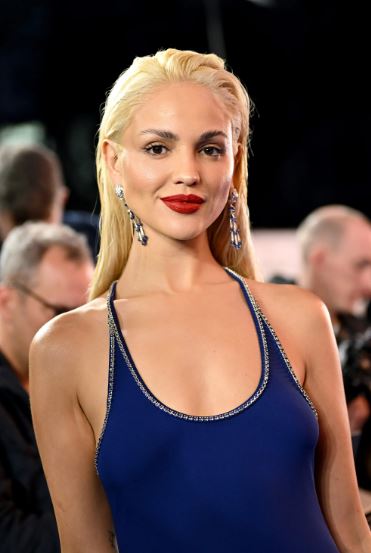 It is Eiza González, who indicated that her interest in doing a good job caused her to have discussions with her director. Eiza González has shared that during the production of the movie “Ambulance”, she had several disagreements with director Michael Bay, as they had different visions for her character. … Read more