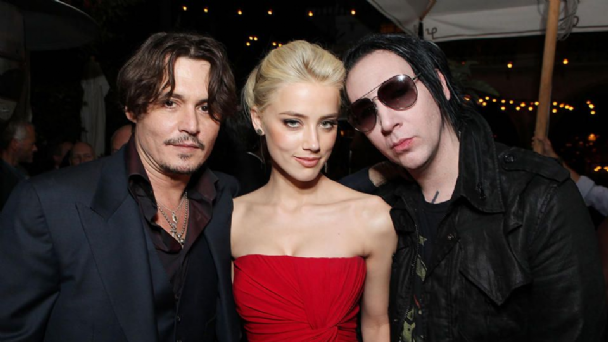 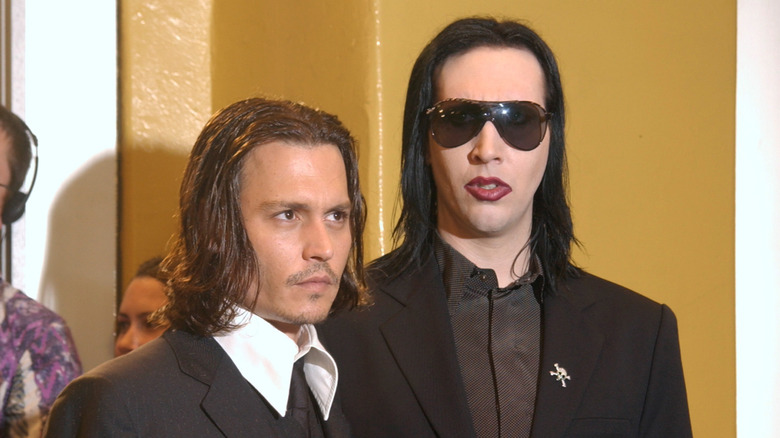 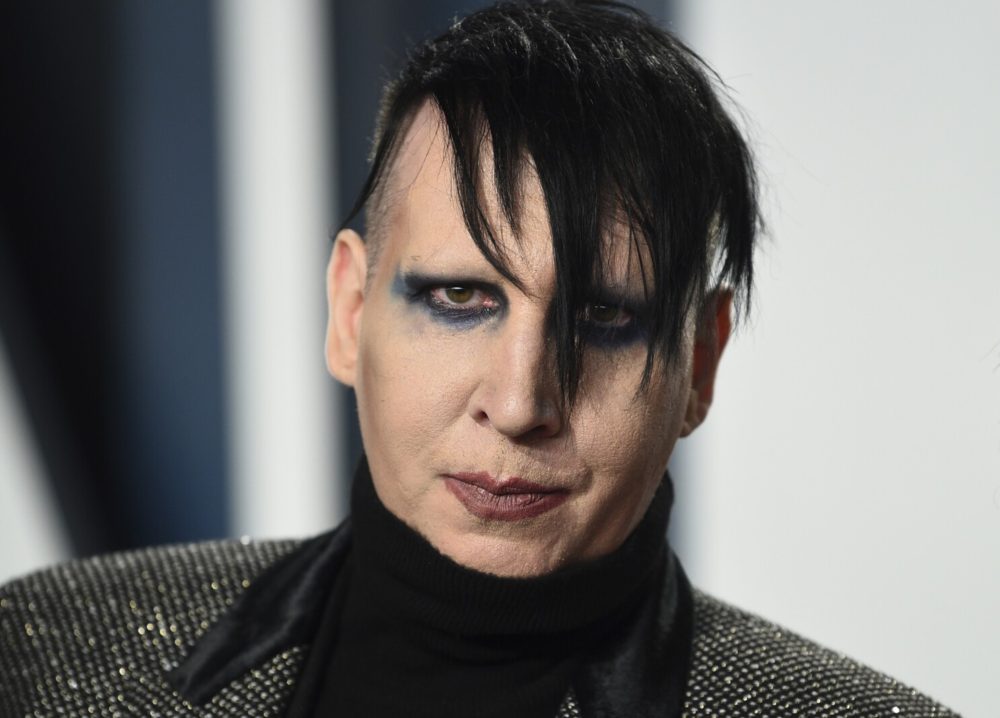 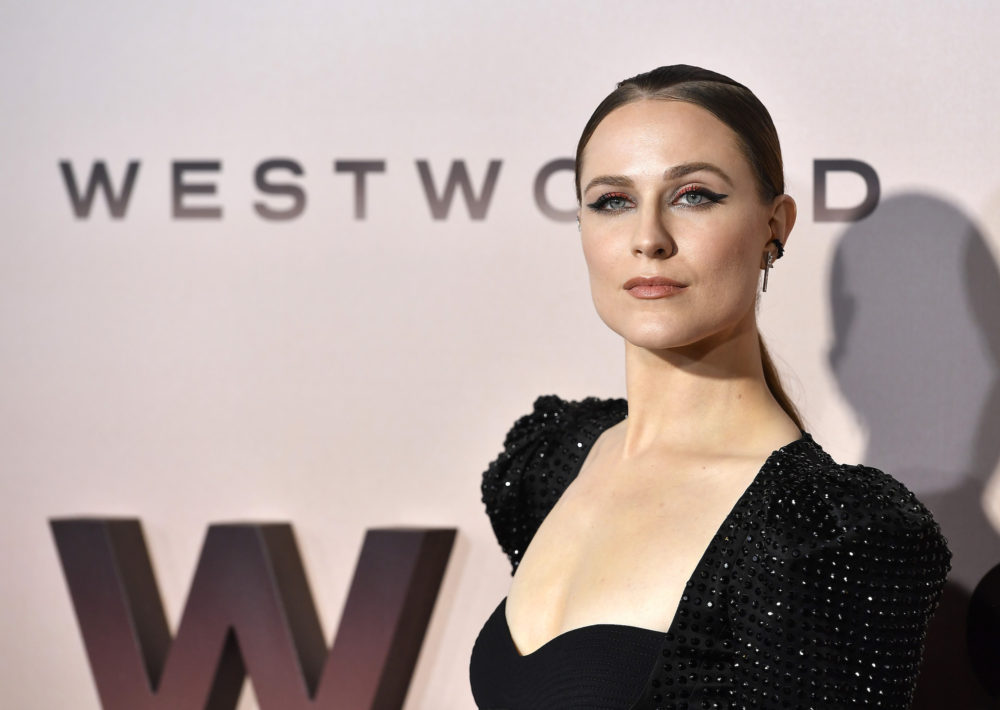 The actress of the series “Westworlds” revealed in a documentary that the events occurred in 2007, when she was only 19 years old. In early 2021, Evan Rachel Wood publicly accused Marilyn Manson of abusing her in the past. And now, the American actress gave more details of her traumatic … Read more 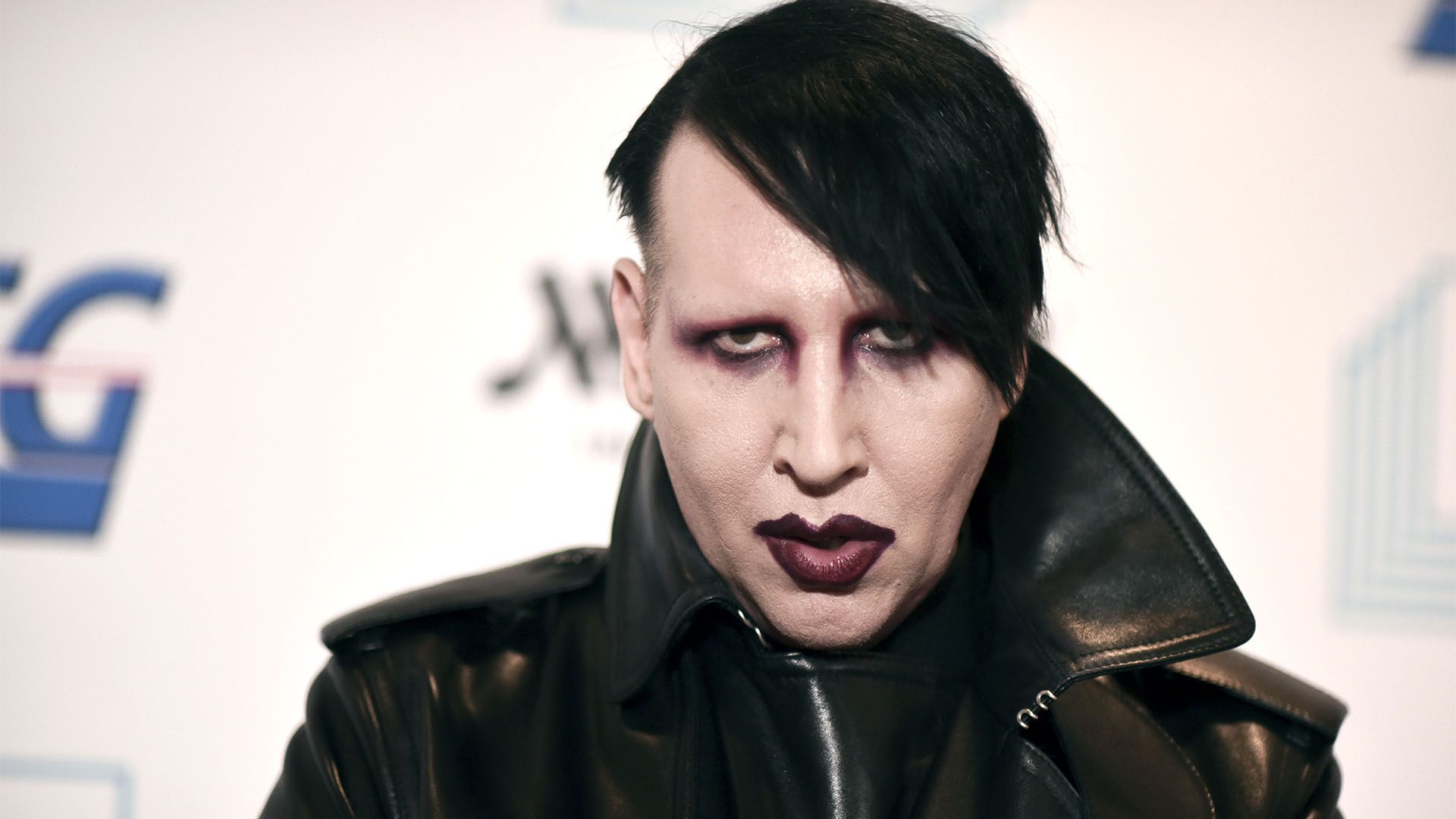 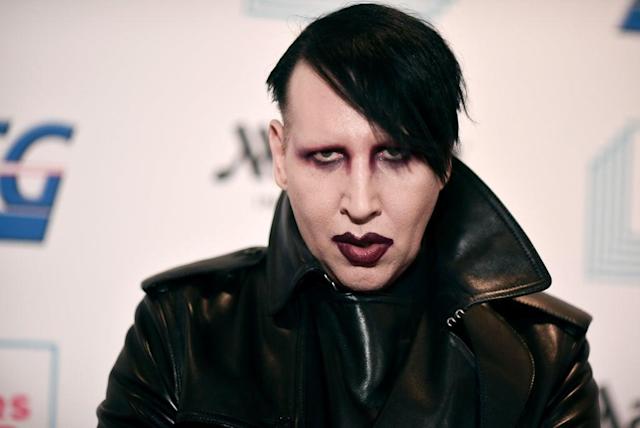