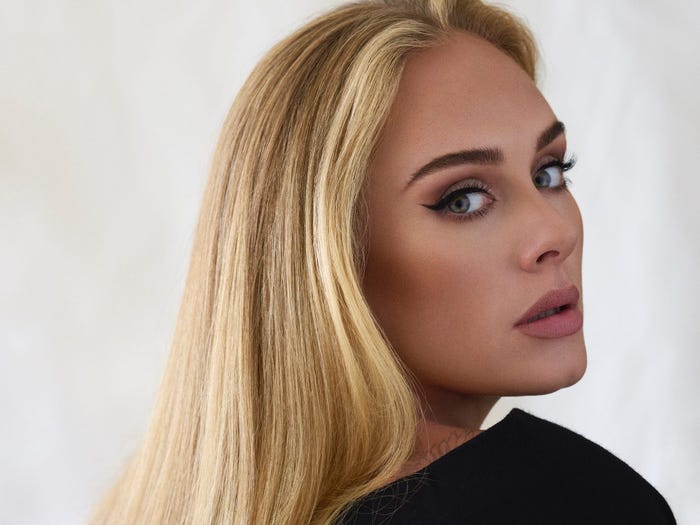 The famous singer Adele is driving social networks crazy by revealing the release date of her song “Oh My God” Adele is one of the leading singers recognized worldwide for her magnificent voice and has recently caused a lot of fury, since “Oh My God”, the second promotional chosen by … Read more 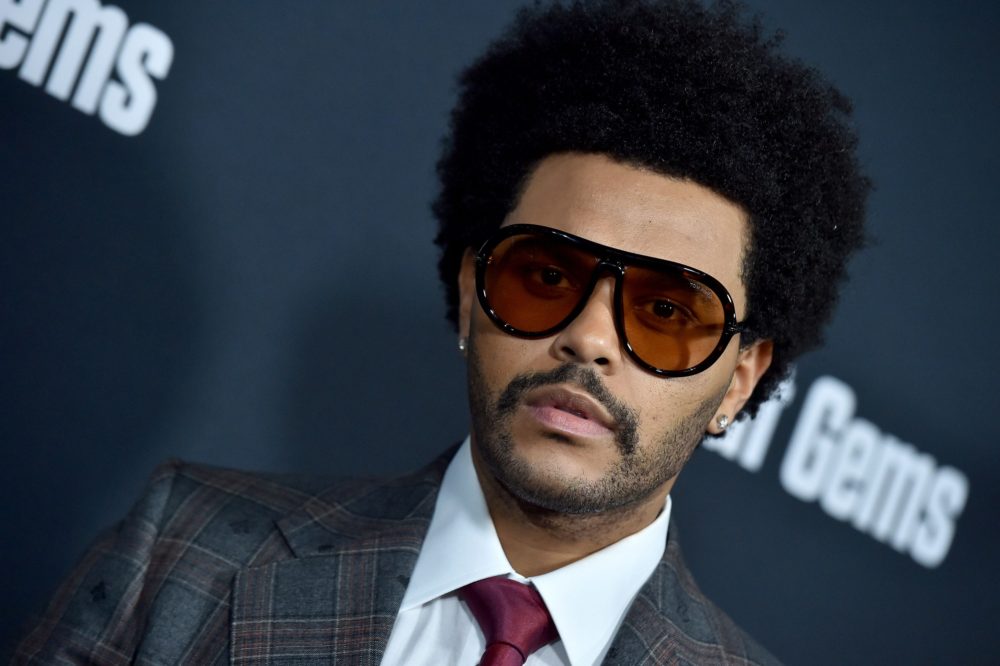 The Canadian singer will release his fifth album that includes collaborations with Lil Wayne, Onethrix Point Never and Jim Carrey. The Weeknd, one of the artists with the greatest global success of today who has collaborated with Spanish music stars such as Rosalía and Maluma, announced today by surprise that … Read more