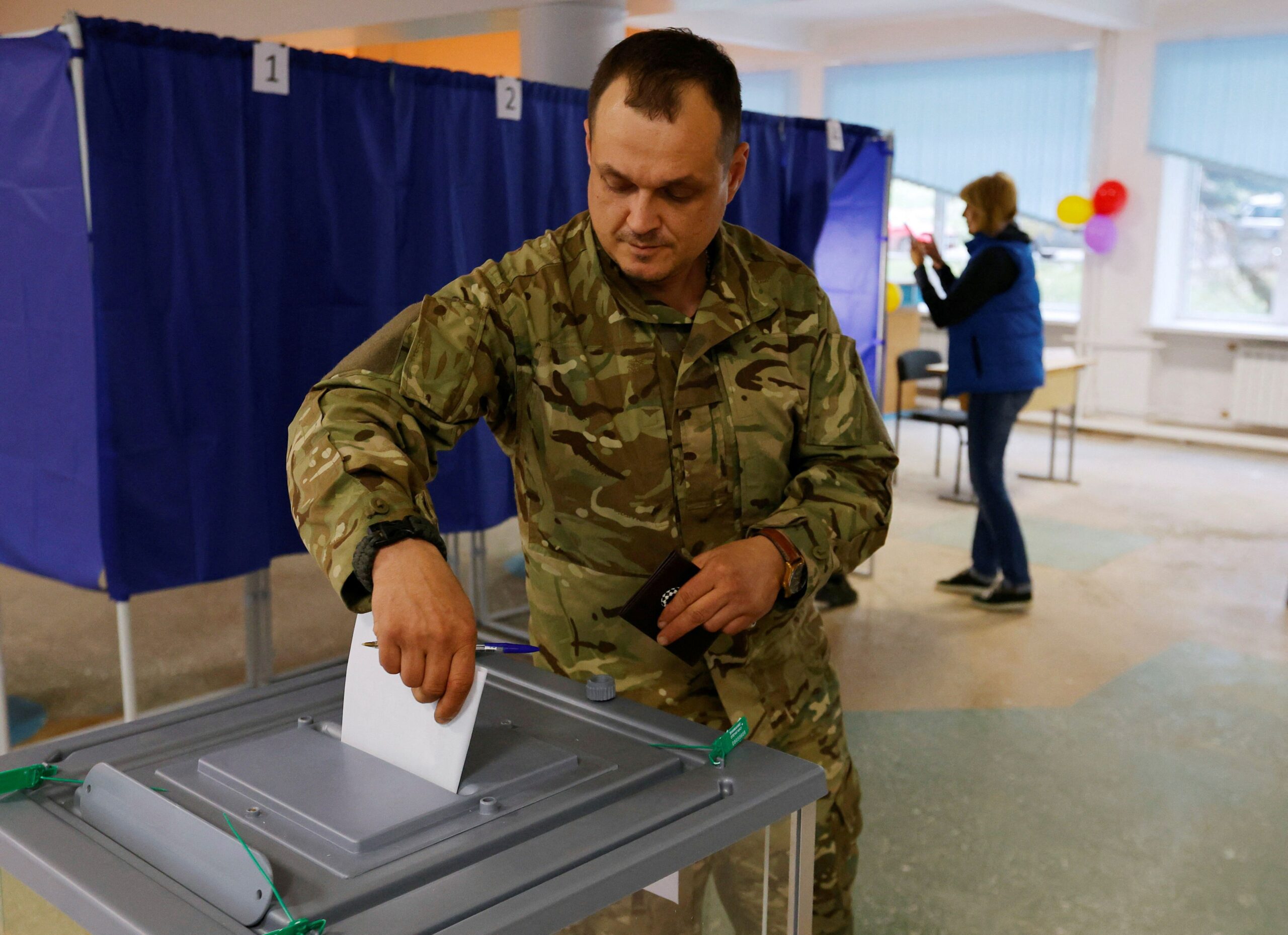 A man casts his vote at a polling station during a referendum on joining the self-proclaimed Donetsk People’s Republic (DPR) with Russia, in Donetsk, Ukraine, on September 27, 2022 (REUTERS/Alexander Ermochenko) (ALEXANDER ERMOCHENKO/) The first partial results of the votes in Russia on four occupied Ukrainian regions showed a overwhelming … Read more 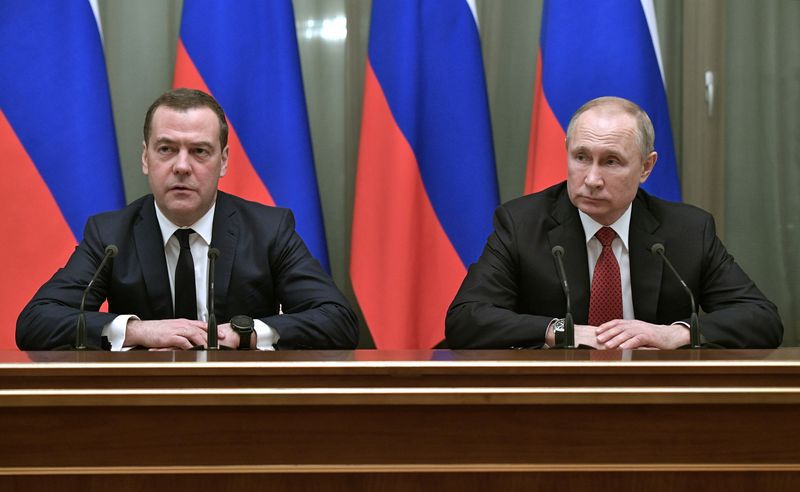 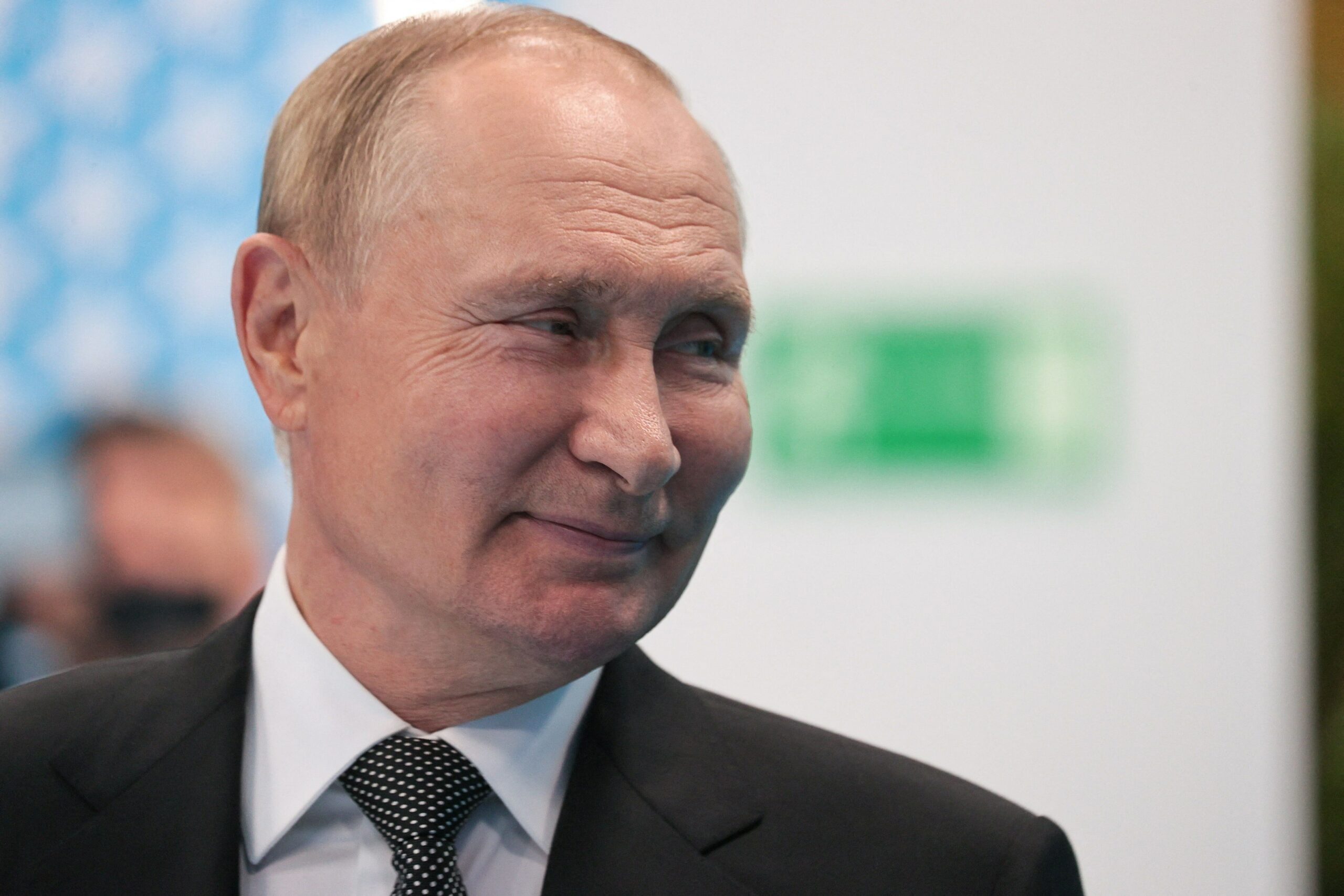 Vladimir Putin would not have accepted Ukraine’s withdrawal from NATO to avoid war (TASS HOST PHOTO AGENCY/) Although the illegal Russian invasion of Ukraine is reaching a turning point, after the start of an extraordinary counter-offensive from kyiv, there is nothing to indicate that the war can be stopped. While … Read more Kremlin spokesman Dimitri Peskov has pointed out that the Arctic is part of Russia’s “vital interests” (Sara Giansiracusa) The Kremlin on Monday rejected the statements of NATO Secretary General Jens Stoltenberg, who described the Russian presence in the Arctic as a “challenge”. and has warned that it is a “vital … Read more 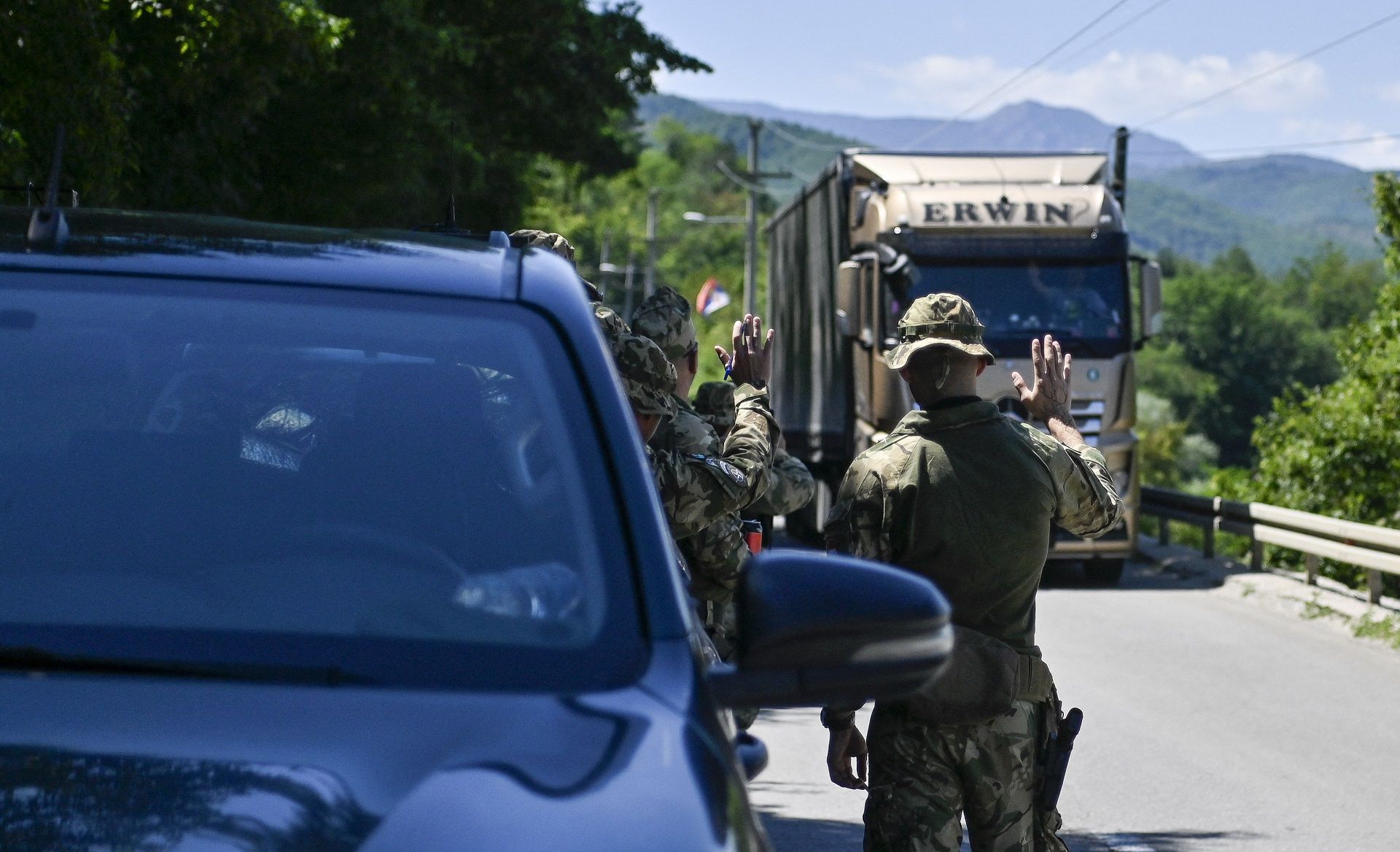 NATO soldiers greet a trucker near the town of Zubin Potok on August 1, 2022 (Photo by Armend NIMANI / AFP) (ARMEND NIMANI/) NATO Secretary General Jens Stoltenberg celebrated this Sunday the agreement between Serbia and Kosovo to end their dispute over the recognition of identity documents and stated that … Read more 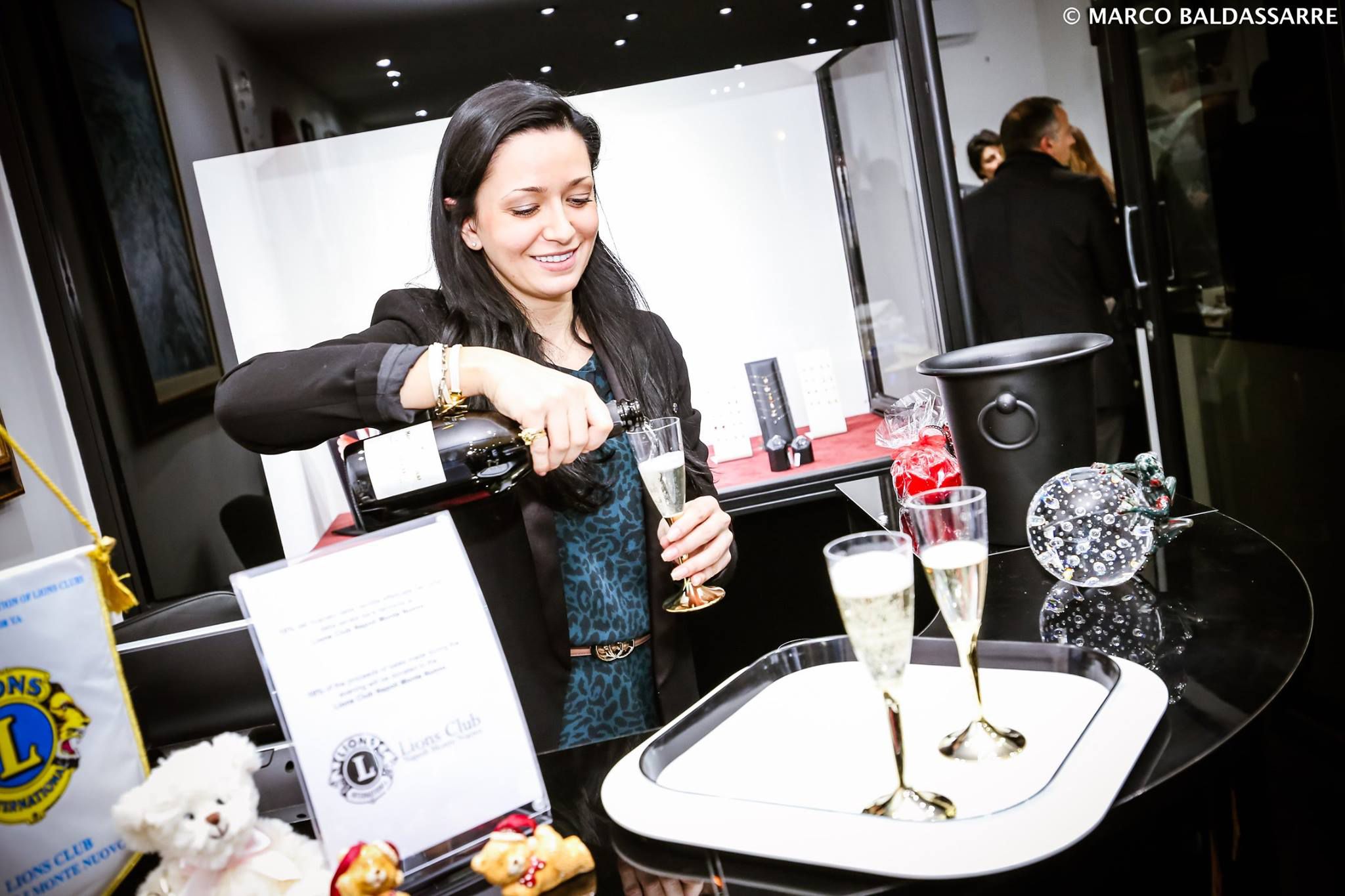 The alleged jewelry designer of Peruvian origin who said her name was María Adela Kuhfeldt Rivera, during one of the social events she organized in Naples, Italy, where she obtained information from high-ranking NATO officials stationed in that city. (Facebook) The story of the Russian spy who posed as a … Read more 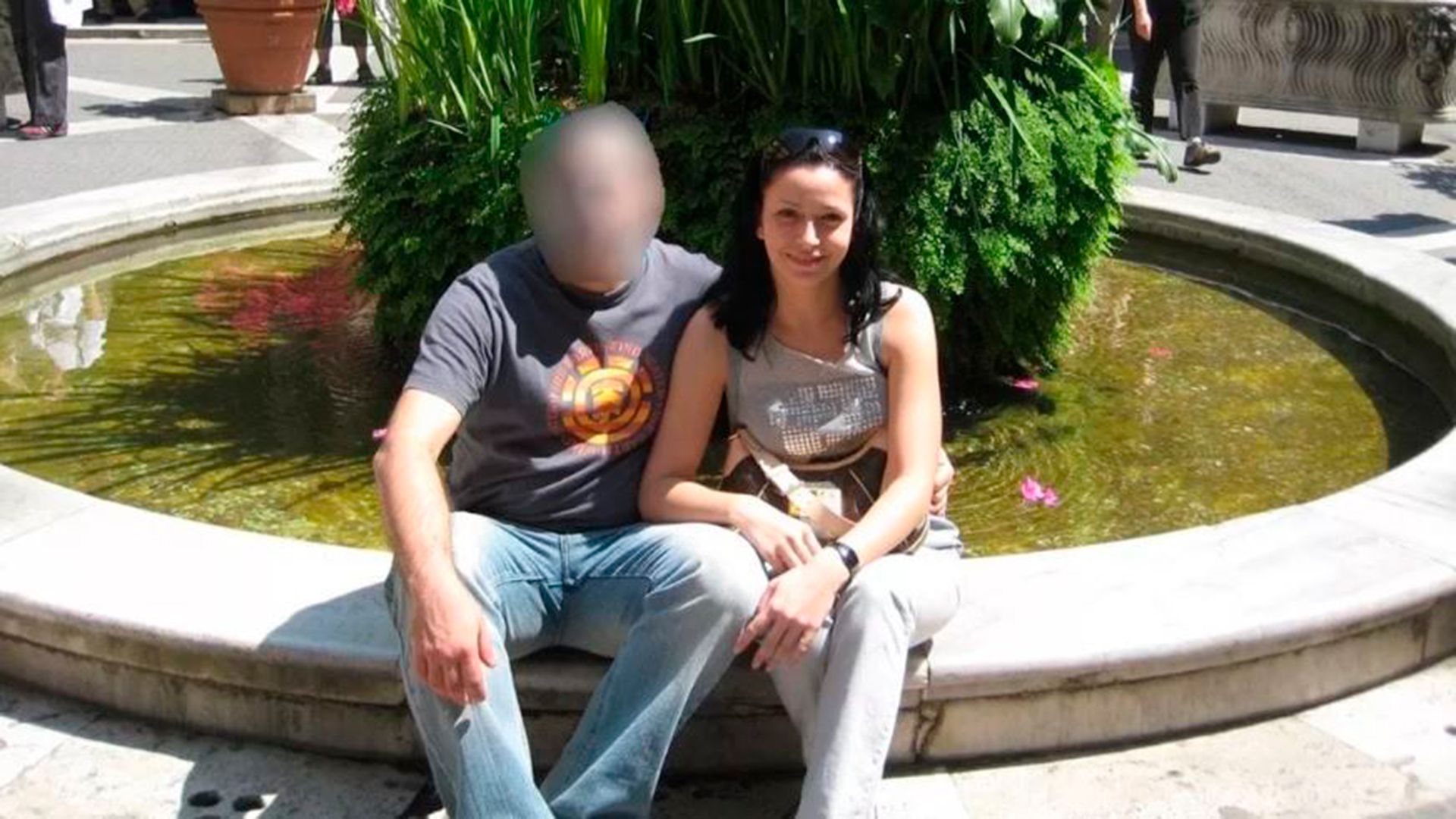 Olga Kolobova, or María Adela Kuhfeldt Rivera, in the Vatican with her boyfriend in a Facebook photo from 2010 A Russian woman infiltrated for years as a spy in the NATO base in Naples, Italyas reported this Friday by several media outlets such as The Republic Y Der Spiegel after … Read more 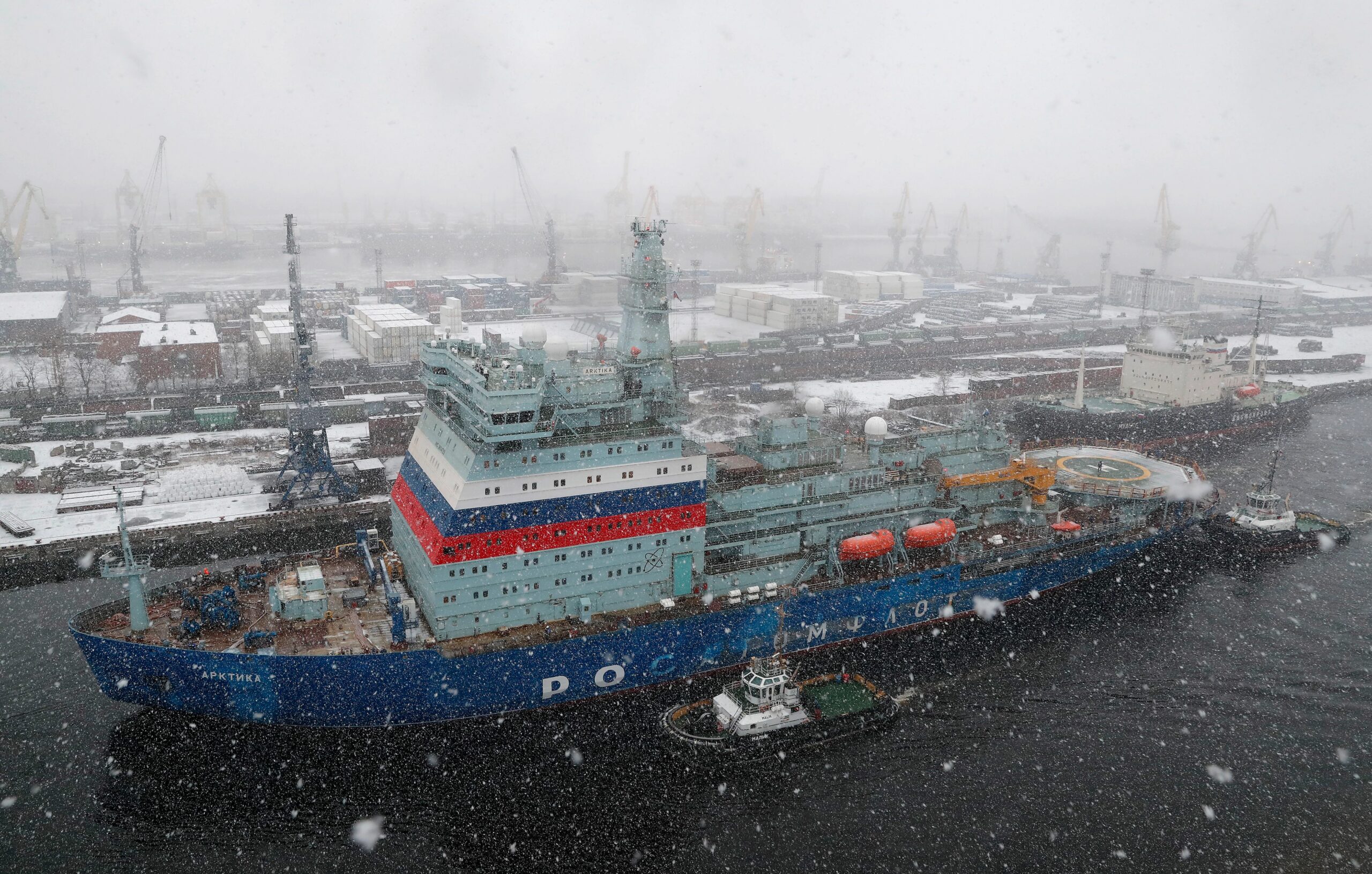 A Russian icebreaker (EFE) (ANATOLY MALTSEV/) NATO Secretary General Jens Stoltenberg warned this Friday of the “strategic challenge” what it means for the Atlantic Alliance Russia’s largest presence in the Arctic. Stoltenberg today concluded a three-day visit to Canada at Cold Lake Air Base, in the northwest of the country … Read more 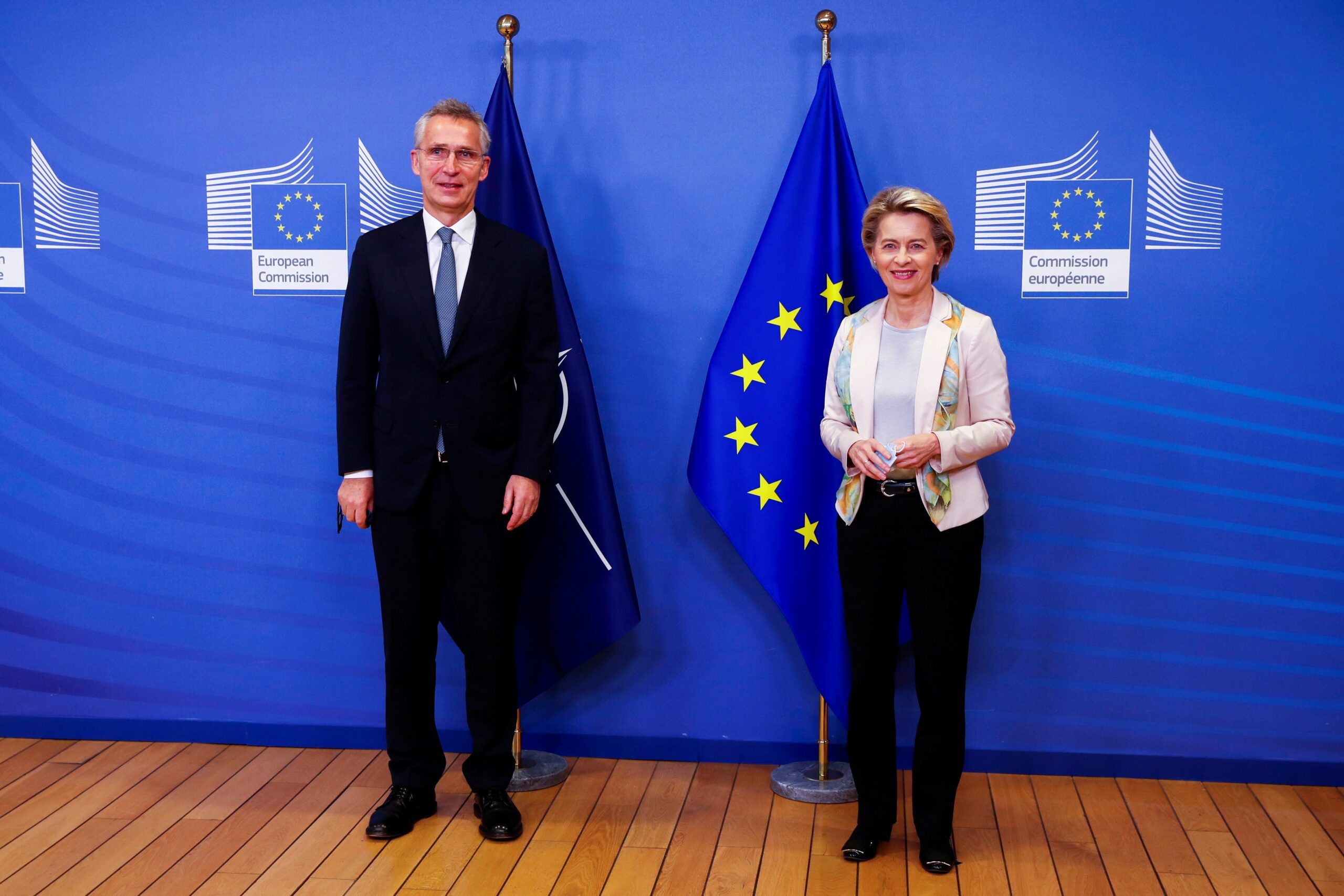 Jens Stoltenberg and Ursula von der Leyen, NATO and EU representatives (Reuters) (POOL/) The European Union and NATO expressed on Tuesday their support for Ukraine in the face of the Russian invasion, emphasizing that will support the Ukrainian authorities “as long as necessary” in the face of the war of … Read more 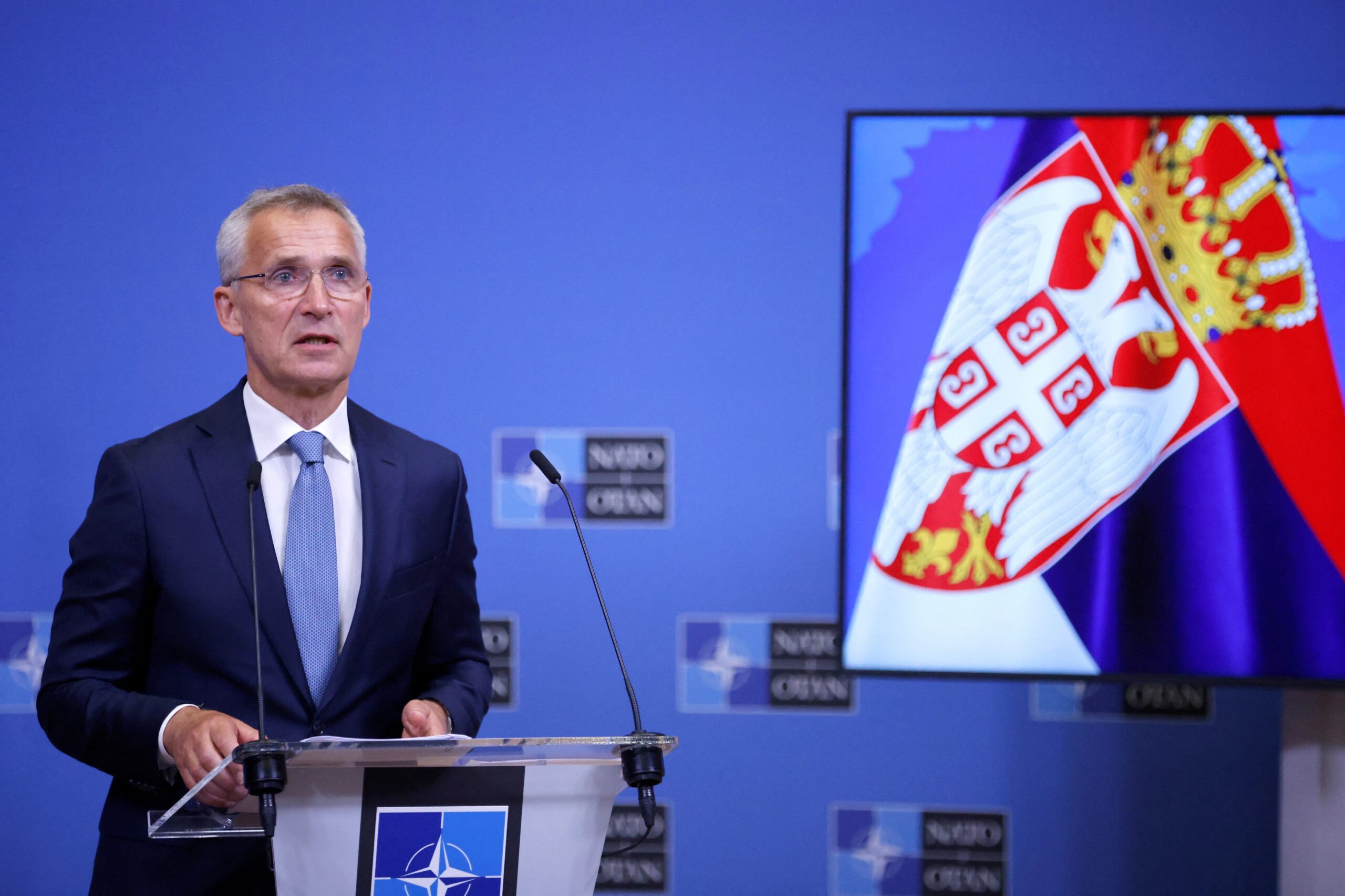