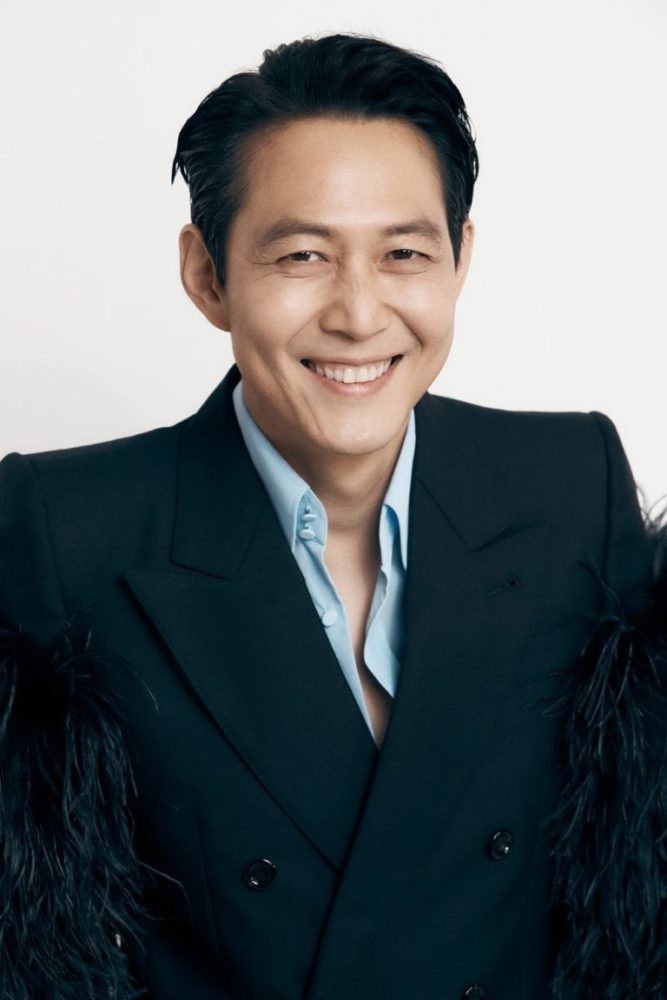 After his success in the popular South Korean Netflix series, he will now seek to succeed in another universe The squid game was one of the great surprises that Netflix gave during 2021 and although many were not confirmed with its plot, its success is undeniable as it became one … Read more 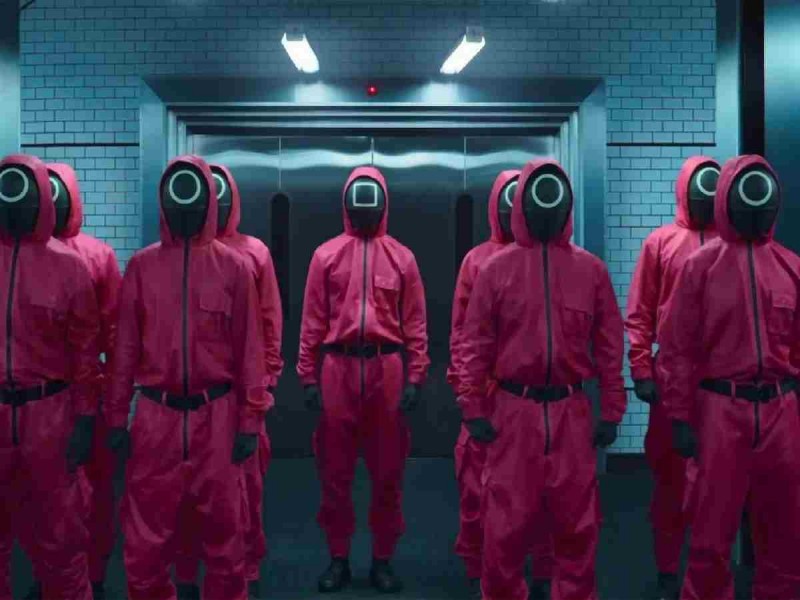 The Emmy Award nominationsand will announce on Tuesday and the expectation is that “The Squid Game” become the first drama series of foreign language in competing for the so-called “Oscars of television”. South Korean dystopian hit de Netflix competes for the most coveted awards on television with productions of the … Read more 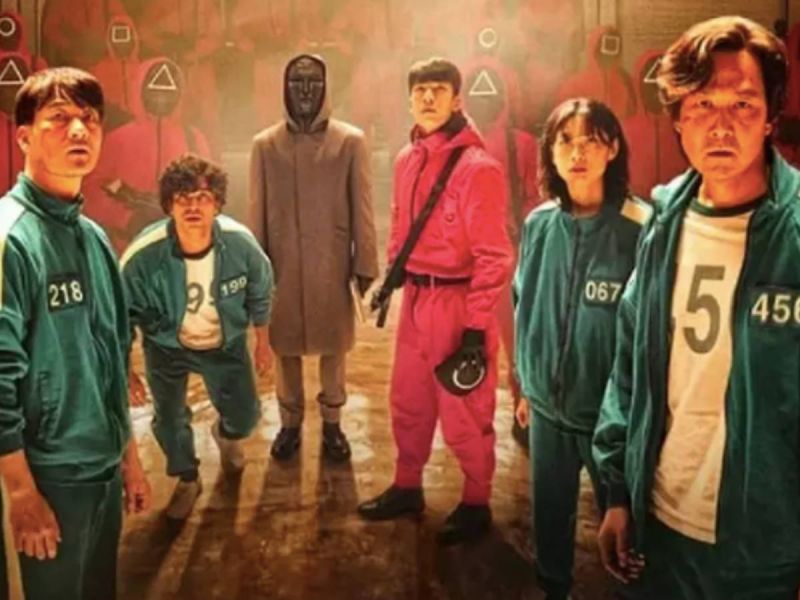 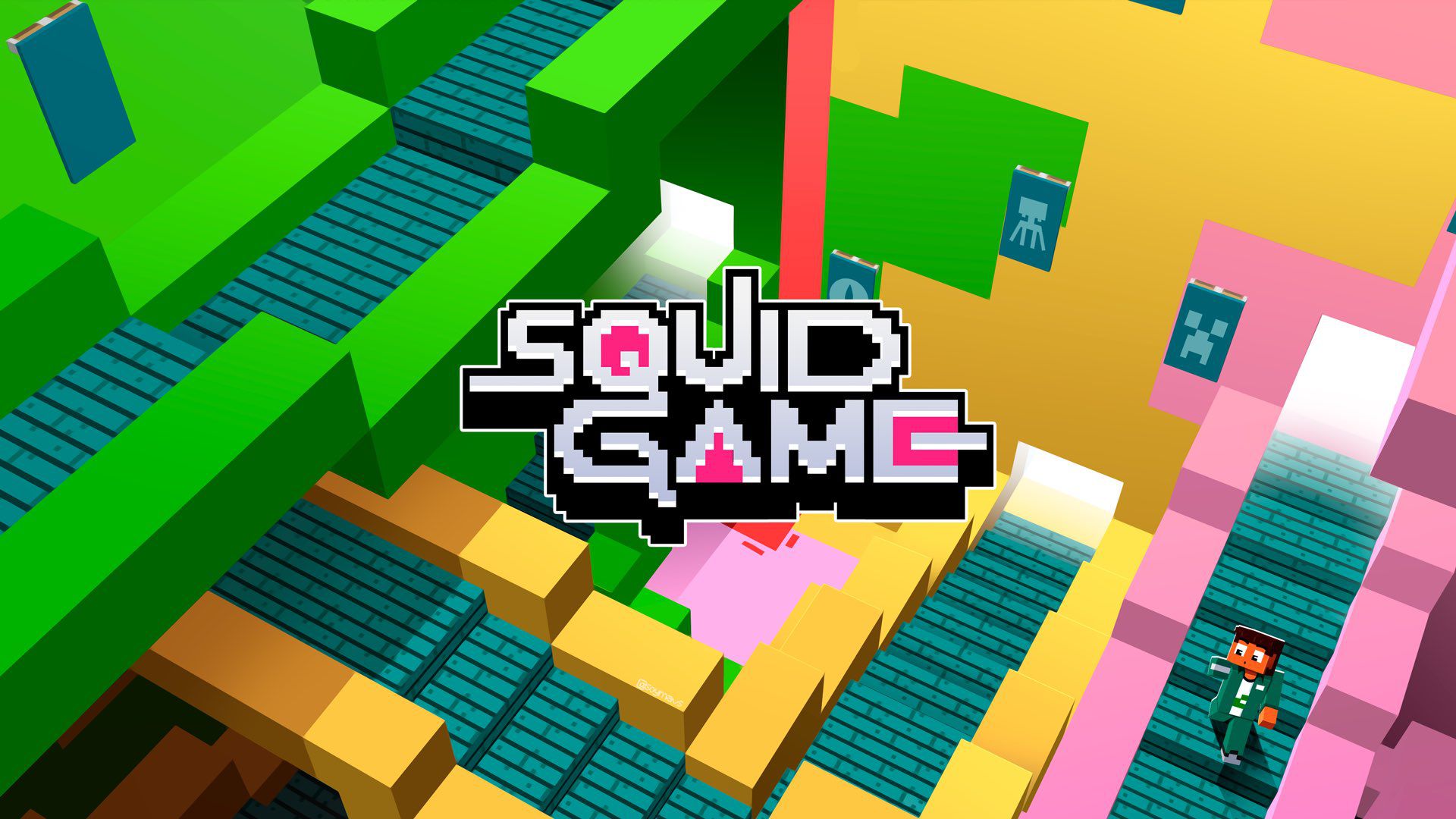 File photo. | Credit: AuronPlay The Squid Game has undoubtedly been one of the series that has given the most talk in recent times, since the proposal of a deadly and millionaire game has undoubtedly attracted the attention of millions of people, thus becoming the most watched series of Netflix … Read more 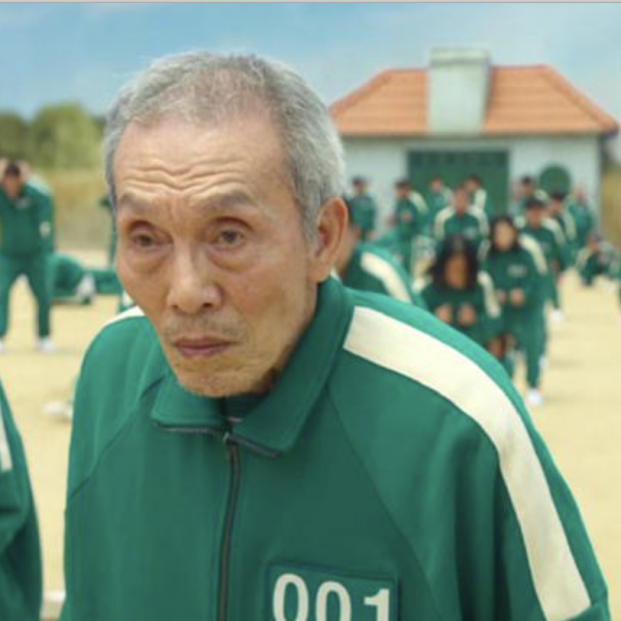 South Korean actor O Yeong-su won on Sunday the first Golden Globe of the country for his role in the success of Netflix “The Squid Game”, sparking cheers at home and abroad despite criticism of the ceremony organizers for the lack of diversity. Or won the award for Best Supporting … Read more File photo. | Credit: REUTERS / Dado Ruvic (DADO RUVIC /) The pandemic led many people to try to occupy their free time in activities other than the usual ones, as the departure restrictions caused people to search for other type plans through digital. Learning a new language was the … Read more 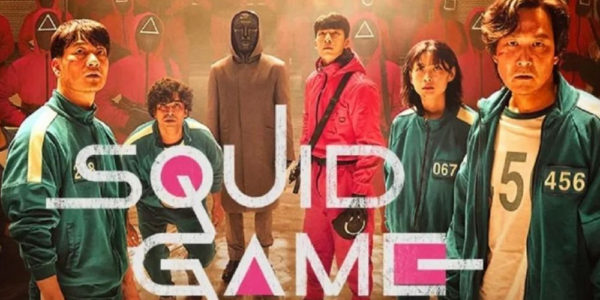 A North Korean man was sentenced to death for smuggling copies of the Squid Game series, a viral phenomenon since its premiere. Sentenced to death to man for distributing the “Squid gameIllegally. Recently, the series continues to give something to talk about, but not because of its content in itself, … Read more 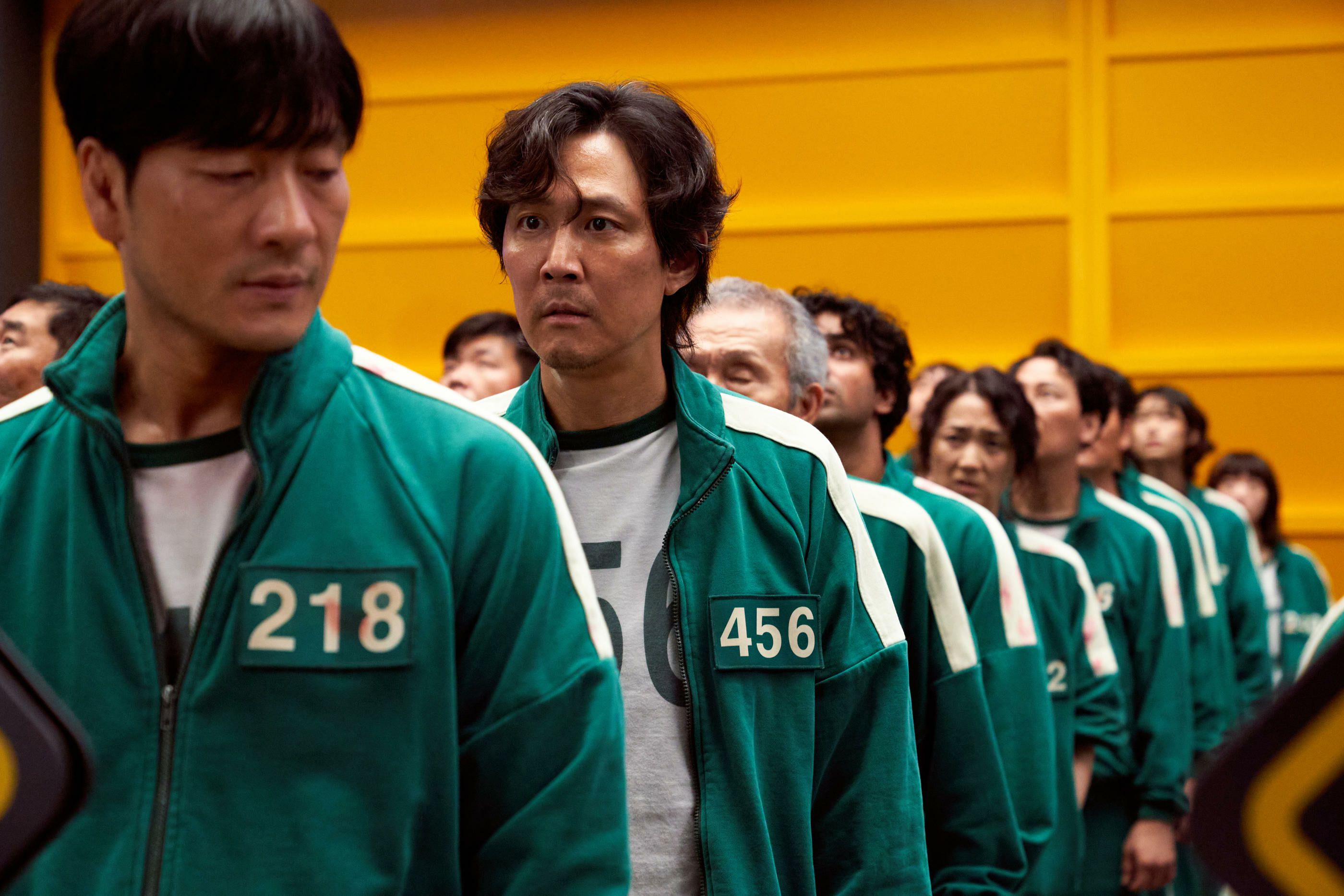 A scene from “The Squid Game” Netflix – Europa Press (YOUNGKYU PARK /) The North Korean regime is determined to take tough measures against people who view or distribute the series of Netflix “The squid game”. The middle Radio Free Asia cited unidentified sources within the Asian country that assure … Read more 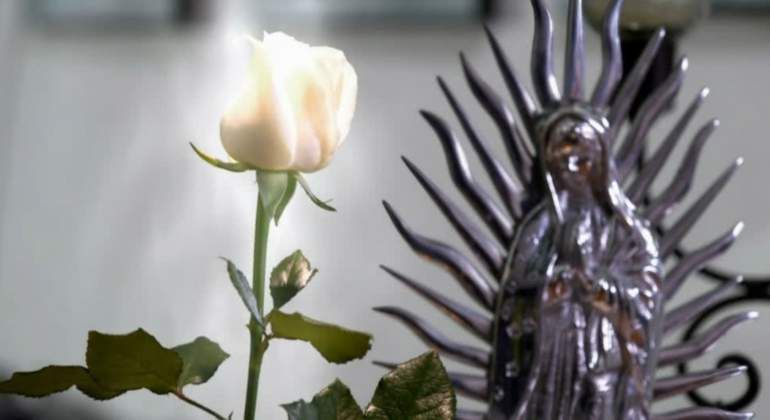