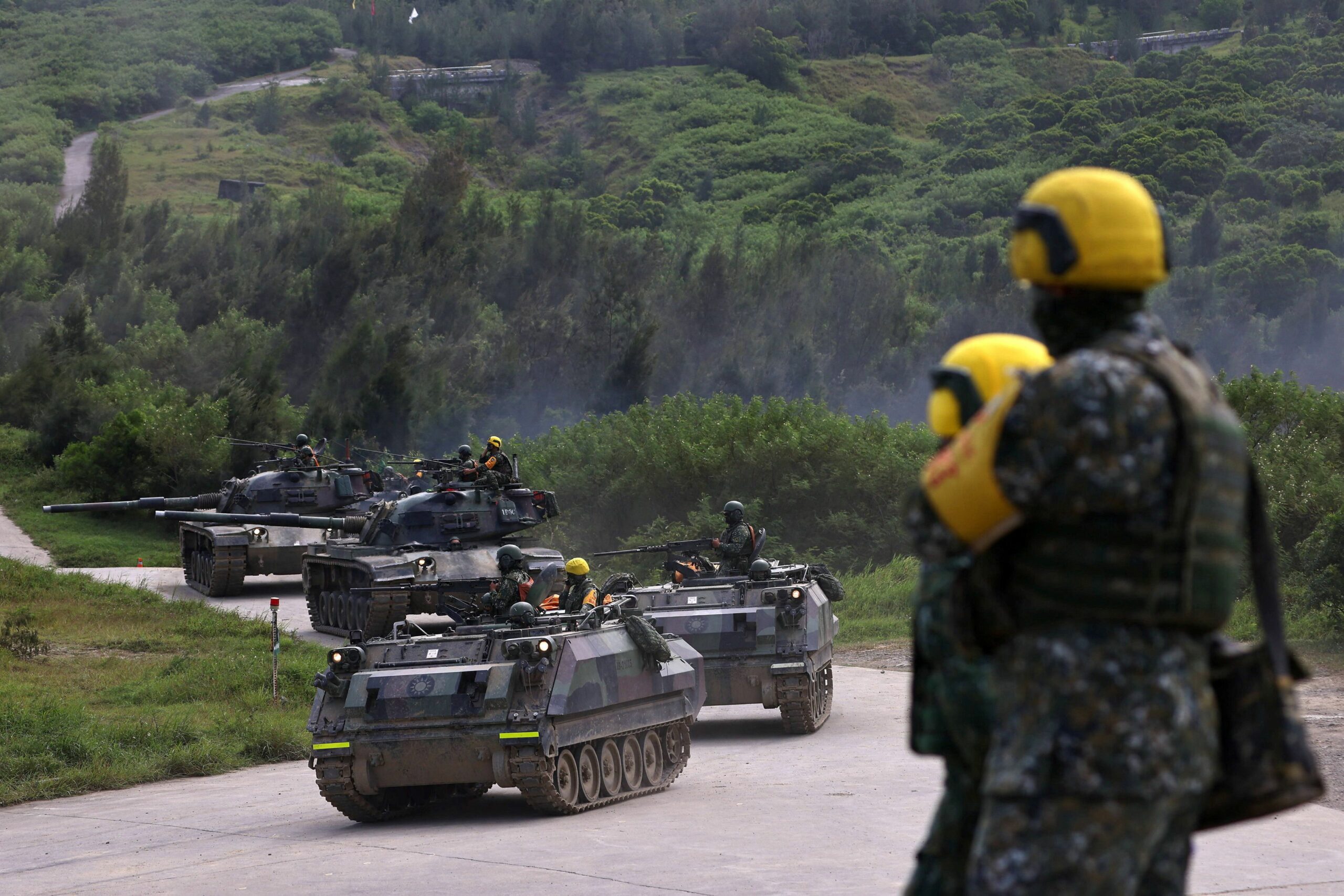 The authorities of taiwan arrested this wednesday three active duty military and one retired Air Force officerinvestigated for allegedly having spied on to provide information to China.

Likewise, others three active military officers have been released on bailafter all of them were questioned, as reported by the Taipei news agency CNAs.

The retired soldier, with the rank of captain, would have started doing business with China after leaving the Air Force in 2013. Later, according to prosecutors, he would have been recruited to serve as a spy for the Asian giant, thanks to his connections with the Army .

According to the investigations, the captain would have recruited six officers and allegedly received numerous financial rewards through a fictitious company.

Taiwan has had a hard time avoiding espionage by China, which has far more resources. A USATaiwan’s largest military backer, has long been concerned about the ability of the self-governing island to maintain technology and other secrets out of Beijing’s reach.

Taiwan’s Defense Ministry said in November that Chinese espionage posed a “serious threat”. Those comments came as authorities launched an investigation into an infantry officer for allegedly accepting NT$40,000/month from China to gather intelligence and surrender if war broke out, CNA previously reported.

The espionage problem affects the highest levels of the Taiwan military. Former Deputy Defense Minister Chang Che-ping – who rose to be Taiwan’s third-highest military officer – was investigated in 2021 for suspected contacts with a Chinese spy ring.

He was acquitted and became a witness in a case that led to the espionage accusation in June against a retired general and a lieutenant colonel.

The United States is stepping up its military support for Taiwan, which last year detected some 1,700 warplane raids in a sensitive air defense identification zone and more than 660 ships in nearby waters. US lawmakers passed a spending bill in December $1.7 trillion that allows the sale of up to $10 billion worth of arms to Taiwan.

Taiwan’s Defense Ministry was informed of the latest case by members of the military, the spokesman said. Sun Li-fang at a briefing held on Thursday. The ministry will cooperate with prosecutors in the investigation, he added.

(With information from Europa Press and Bloomberg)

China’s threat against Taiwan grows: the regime deployed more than 60 planes and four military ships near the island