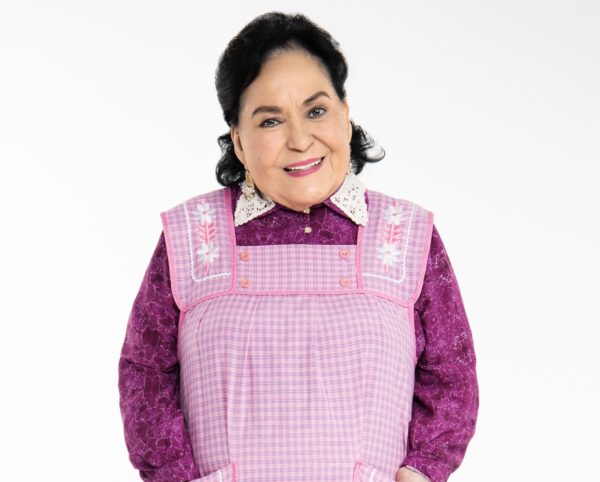 Televisa announced through a press release shared on social networks that Carmen Salinas, who has been in a coma for more than a week, will be temporarily replaced by María Rojo in the telenovela “My fortune is loving you.”

According to said statement, the actress joins the cast of Nicandro Díaz González’s production to play Margarita Domínguez Negrete “Magos”, this because the project is currently on the air by the signal of El Canal de las Estrellas and the remaining chapters where the character appears are required to be recorded.

However, it is detailed that the entire production of the telenovela awaits the prompt recovery of the actress, in addition to maintaining a closeness with her family and are aware of her health. Let us remember that Carmen Salinas is stable but in “constant risk”.

It should be noted that said statement comes a couple of hours after the actress’s family shared a message on Instagram, in which she reports that the doctors have determined that in the event that she regains consciousness, she must undergo rehabilitation, It will not allow you to have work activity in a short time.