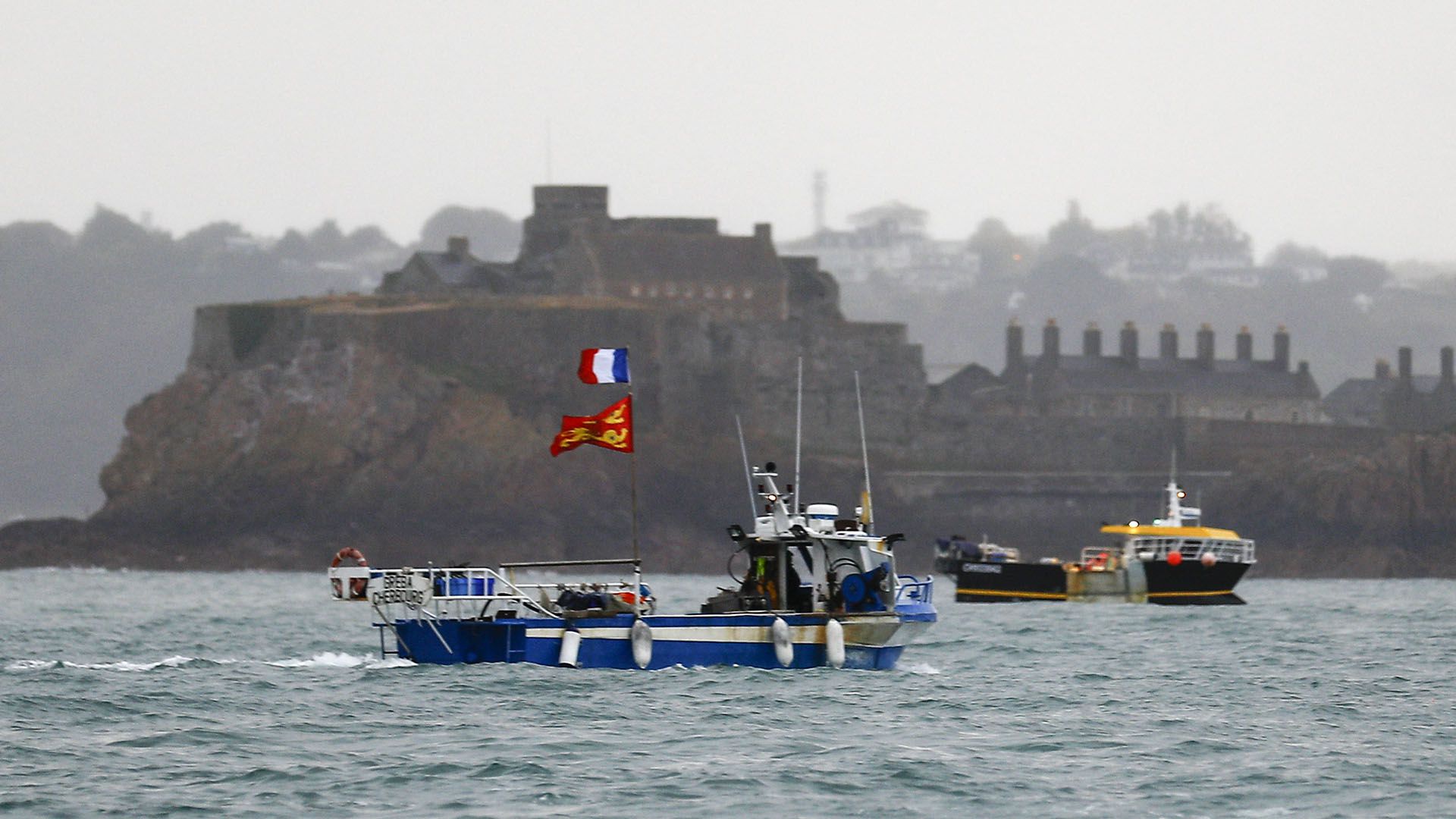 France is committed to maintaining a constructive dialogue but at the same time putting pressure on the United Kingdom to resolve the dispute between both countries, as a result of London has granted Paris fewer fishing licenses than it expected to fish in British waters after Brexit.

“The licenses that we need are not there, so we will continue with this double channel of dialogue and pressure because in no way can we accept -and this goes beyond fishing-, like France or the European Union, that agreements negotiated for more than four years, signed and ratified by both, are not implemented and respected“, Said this Wednesday the French Secretary of State for European Affairs, Clément Beaune.

Interviewed within the framework of the European Business Forum, Beaune defended that it is a question of “trust” that is “necessary to build the future relationship” between the UK and the EU after leaving the community club.

“If it is not there we cannot advance on other issues“, said.

France considers that, after more than ten months negotiating “patiently and constructively”, the UK has still not granted them 40% of the fishing licenses they claim, This has generated tensions between governments on both sides of the English Channel in recent weeks.

After a “rough moment” in discussions a few days ago, Beaune said, a path of “dialogue” has been opened that they wish to exploit again, “Not being naive, but constructive.”

Meanwhile, the French Secretary of State for European Affairs reiterated, during the interview, his “full support” for Poland in defending the community’s “borders” before the massive arrival of immigrants pushed by the Belarusian regime of Alexander Lukashenko that, he considered, is carrying out “an attack using migrants.”

However, he stressed that this work “must be compatible with European laws and values”, so there is no room for hot returns and access to the media must be allowed, while urging Warsaw to accept the support of European bodies such as Frontex.

Beaune urged to respond “united” and without falling into the “trap organized by Belarus” to divide the Twenty-seven.

In this sense, regarding the tensions between the EU partners and Poland due to their problems with the rule of law, the French Secretary of State considered that “it will take time“In being resolved and advocated for it to use”political pressure“,”keep open channels of dialogue”With Warsaw and strengthen European legal instruments.

“When it comes to fundamental values ​​included in our Treaties we cannot have weakness. For example, implementing the conditionality regulation, which links European funds and compliance with the rule of law, is very important ”, said Beaune, who considered that France will have to deal with the application of this mechanism while presiding over the EU.

During his presidency, in the first half of 2022, Paris wants to achieve progress, in particular, in the package of climate measures “Fit for 55”, especially the establishment of a carbon adjustment mechanism at the border, in the new laws of digital services and digital markets, and in the social agenda with the new directive on minimum wages, he explained.

Tension in Jersey after Brexit: France and the United Kingdom deployed armed vessels to the British island blocked by French fishermen