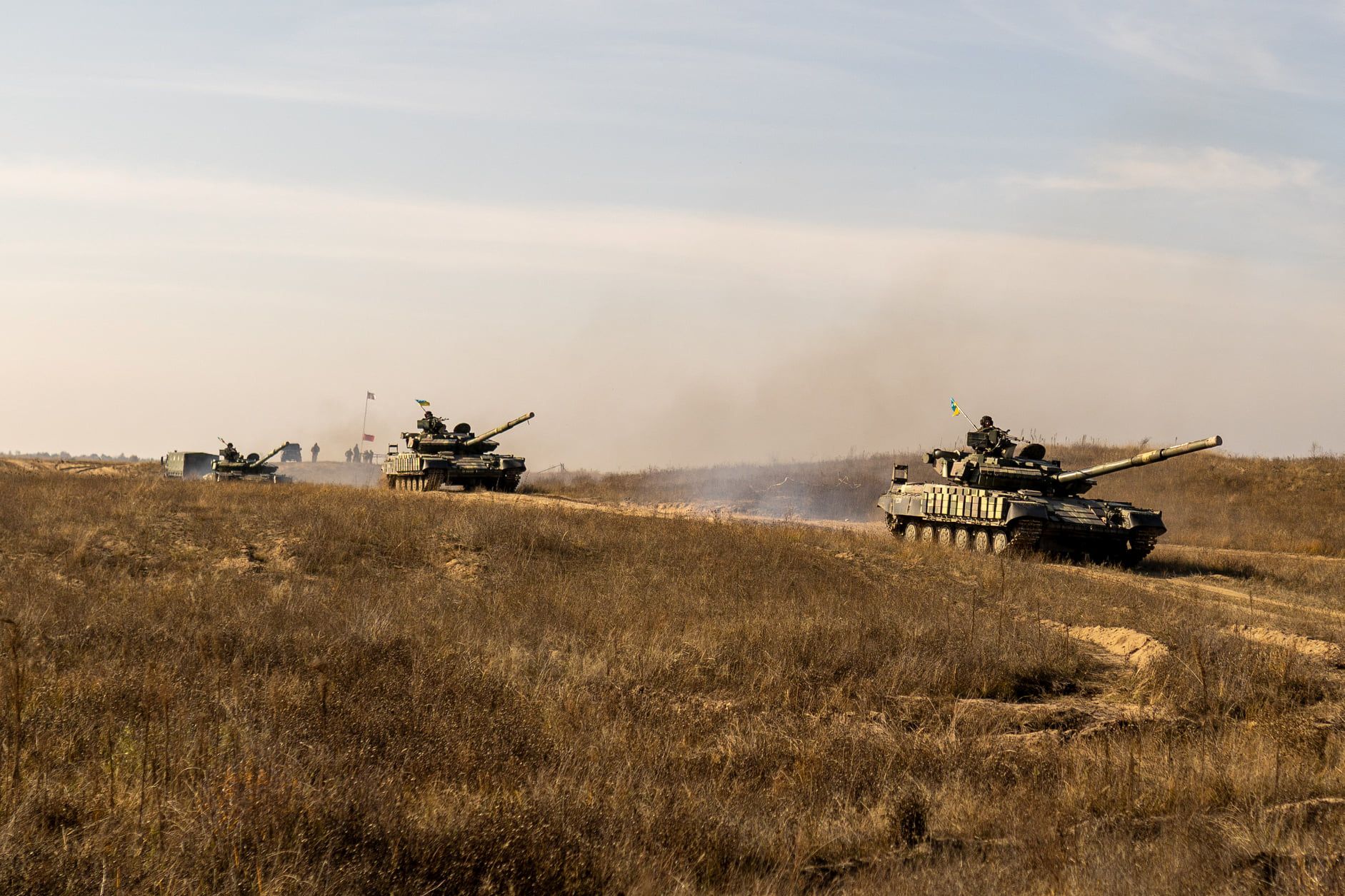 A Ukrainian soldier was killed on Friday by pro-Russian separatists in eastern Ukraine, reported the Ukrainian army, amid geopolitical tensions on the borders of this former Soviet republic.

Ukraine has been at war against pro-Russian separatists since 2014. The conflict, which erupted shortly after Moscow annexed Crimea, has left more than 13,000 dead to date.

In a statement posted on Facebook, the Ukrainian army on Friday accused the separatists of having fired at government armed forces. “A soldier was injured and died”, The statement details.

Ukraine reported Thursday that it wanted acquire weapons “defensive“In western countries due to the”aggressiveness“Of Russia on its borders, as stated by the Minister of Foreign Affairs, Dmytro Kuleba.

In the spring of 2021, Russia carried out maneuvers military near Ukraine, raising fears of an invasion.

Since the annexation of Crimea in 2014, the situation is very tense in the region. For more than seven years, eastern Ukraine has been facing separatist groups that are militarily supported by Russia.

Moscow has repeatedly warned the West of its support for Kiev. He also notes that the increased presence of NATO in Eastern Europe is seen as the sign of a hostile policy towards Russia.

The United States Secretary of Defense, Lloyd Austin, warned this week of the repeated “problematic behavior” on the part of Russia, citing the recent test with anti-satellite missiles and the concentration of troops on the border with Ukraine, for which it asked Moscow to be “More responsible and transparent”.

This was acknowledged by Austin at a press conference at the Pentagon, before leaving on an official trip to Bahrain and the United Arab Emirates. “We continue to see problematic behavior from Russia (…) We are deeply concerned“Austin pointed out.

Specifically, he cited the concentration of Russian soldiers near the border with Ukraine and its recent anti-satellite trial, activities that, he stressed, “They do not favor the security environment.”

“The truth is that we do not know exactly what President (Russian Vladimir) Putin is looking for”He added. For this reason, the Pentagon chief asked Moscow to “be more responsible and transparent” in its military activities.

The US State Department, NATO and the US space agency NASA have described the Russian anti-satellite test as “reckless“,”dangerous“And”irresponsible”, By ensuring that it put the crew of the International Space Station (ISS)“ at risk ”due to the space debris generated.

These accusations were quickly denied by the Russian Defense Minister, Sergei Shoigu, who pointed out that the missile “hit an old satellite with extremely high precision”And denied that it was a violation of its international agreements, as it had been put into orbit by the then Soviet Union in the 1980s.