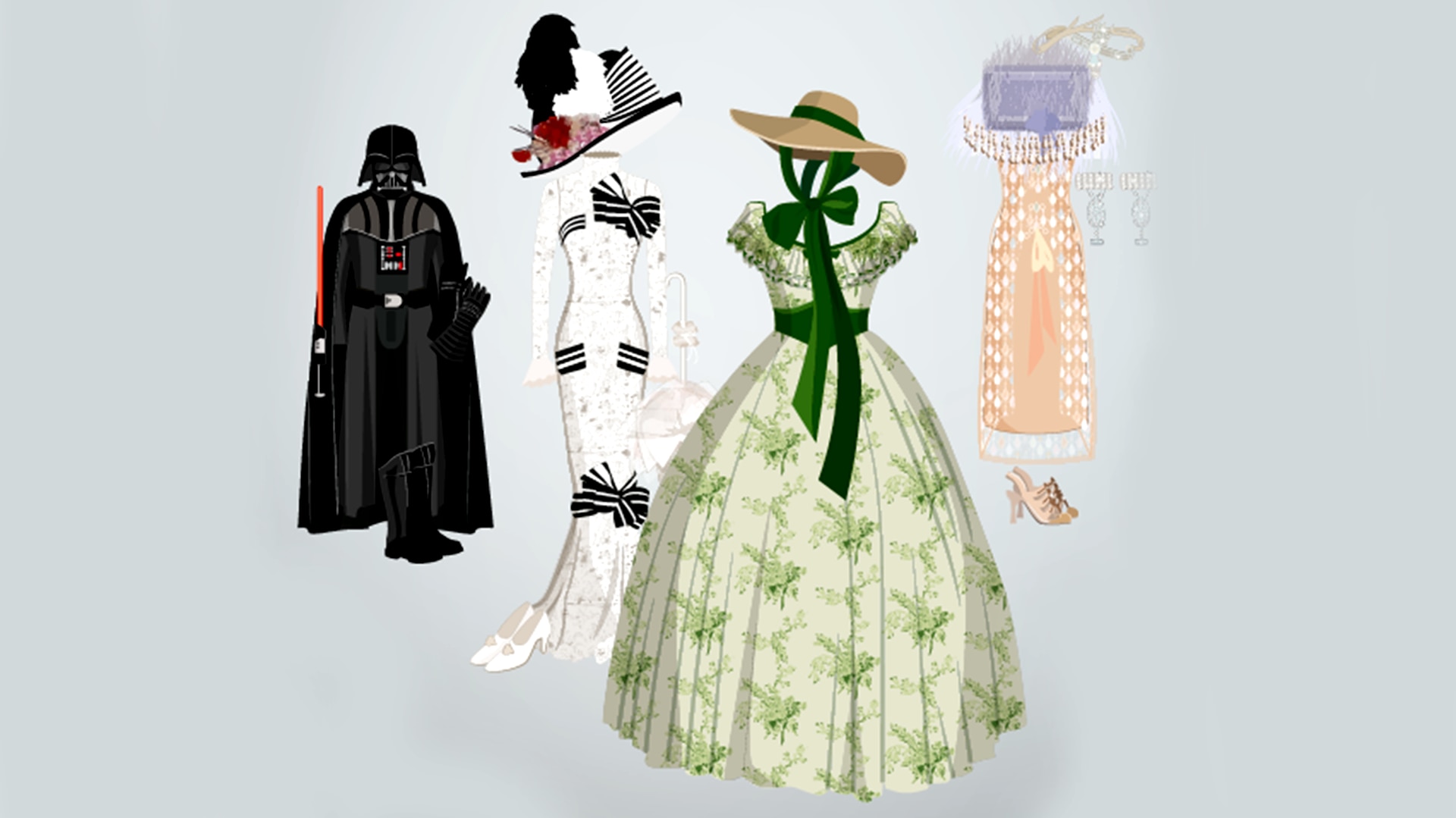 Without a doubt, costumes are a fundamental part of the plot of a movie. Many stories would not be what they are if their protagonists had dressed differently.

“We toyed with the idea of ​​turning actors into what they are not,” costume designer Edith Head, an eight-time Oscar winner for Best Costume Design, once said.

But what many may not know is that the legendary Hollywood Academy Awards did not have the category of Best Costume Design in their first five editions. It was only in 1949 that the award was given for the first time.

On the other hand, until the 1960s, a distinction was made between black and white and color films. Since then, most of the time it is the fancy and pompous historical designs that win the accolade.

For the 88th edition of the Oscars, which will take place next Sunday, Europe‘s leading fashion search engine Stylight collected the most iconic costume designs in the history of the awards.

Real bear skin and tattered and dirty clothes are undoubtedly the great weapons that helped characterize the character of Leonardo DiCaprio and gave him credibility. If the actor were to win the Oscar for Best Actor, it would be in part thanks to the great work of costume designer Jacqueline West.

The Oscar award for “Best Costume Design” this year is hotly contested. So much The danish girl (Paco Delgado) as Cinderella and Carol (both Sandy Powell) feature spectacular costume pieces.

Darth Vader’s famous helmet is inspired by the helmets worn by the Nazis in WWII. Costume designer John Mollo added a gas mask, a motorcycle jacket, black leather boots, and a monk’s cape.

For Natalie Portman’s wardrobe in The black swan, the gorgeous black tutu was made of black tulle and decorated with Swarovski crystals and black feathers.

Marlon Brando’s neatness in the role of Vito Corleone was key. The Stetson hat worn by the protagonist was auctioned in 2014.

Rose’s red dress in Titanic It was decorated with glass stones and it took more than a thousand hours of work to create it.

gone With the Wind

The wardrobe of gone With the Wind influenced the fashion of wedding brides for decades. Even Dior was influenced by the popular movie to create its iconic “New Look.”

The costumes were a fundamental part in the fantasy world recreated by Tim Burton and to which Johnny Depp put the body of his character of the hatter Tarrant Hightopp.

The Lord of the rings

The merchandising of The Lord of the rings It is one of the most diverse in the history of the Oscars. It not only includes the costumes, but also the Hobbit foot stockings or Sauron’s ring, which can be purchased at modest prices.

Marc Jacobs was inspired by the costumes of Mary Poppins for her spring 2009 collection.