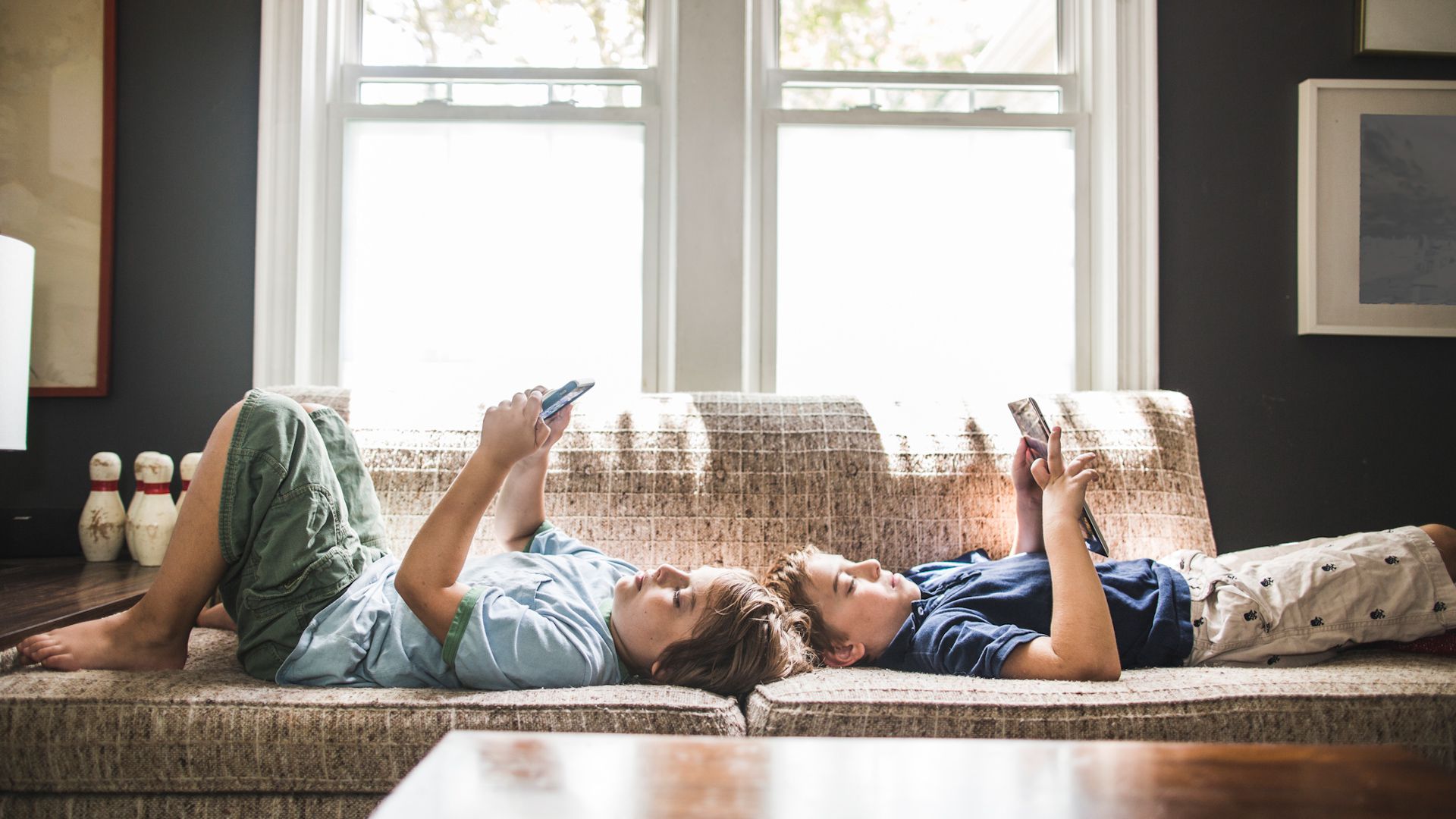 For the first time in a decade and a half, the american academy of pediatrics (AAP) published new recommendations for the treatment of childhood obesity focusing on prevention and early treatment.

The new guidelines indicate that the first line of treatment is intensive changes in the behaviour Y Lifestyle, something that was already recommended from before. But now the Academy recommends that if a lifestyle change doesn’t work to resolve the situation, doctors should consider prescribing medication or even surgery in extreme cases.

“We now have evidence that anti-obesity therapy is effective. There is treatment and it is time to recognize that the disease is a chronic disease and must be addressed as we approach other chronic diseases,” said Sandra Hassink, MD, medical director of the AAP Institute for Healthy Childhood Weight and co-author of the new guidelines.

For children 12 years and older, it is now recommended to include medication in obesity treatments, as well as surgery, combined with lifestyle changes. There is evidence that not only the administration and physical activity influence a person’s weight, but that there is a genetic and hormonal issue that also influences. On this basis, several very effective drugs have been developed in recent years.

As of today, the FDA (Food and Drug Administration) has approved four drugs to combat obesity in adolescents: Orlistat, Saxenda, Qsymia, and Wegovy. There is a fifth medication approved from the age of six, setmelanotide, which is recommended in cases of Barde-Biedl syndrome, a genetic condition that causes obesity.

Childhood obesity rates have been rising over the past decade and a half, rising from 17 to 20 percent, according to data from the CDC (Centers for Disease Control). Since the 1980s, obesity rates have tripled in children and quadrupled in adolescents.

And the pandemic made things even worse. In 2020 the increase in the rate of childhood obesity doubled. Nearly 15 million children and adolescents in the United States are considered obese, according to the CDC, affecting their physical health and the mental health of this population.

Heat and fresh air, the allies to combat obesity and sedentary lifestyle in children

What is the difference in diet between an obese child and a “healthy” one, according to science

Childhood obesity, an epidemic that advances