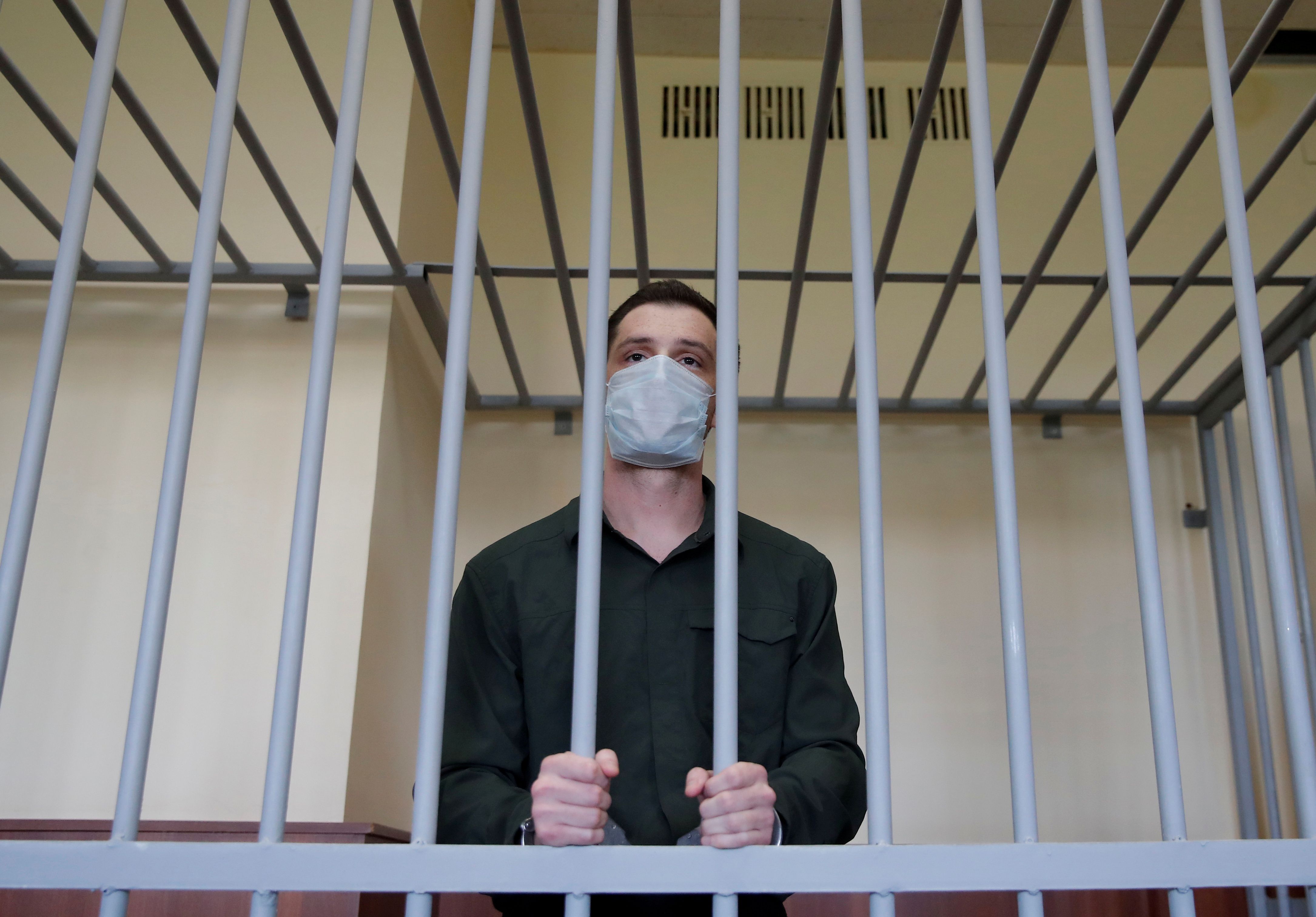 American student Trevor Reed, sentenced in Russia to nine years in prison for assaulting policemen, ended the hunger strike that he had maintained since last November 4, informed his lawyer.

“Trevor has left the hunger strike”, said a representative of the defense of the American, quoted by the agency Interfax.

Reed’s lawyers previously said the hunger strike was intended to draw attention to “significant violations of your rights” in prison.

The 29-year-old American, a student at the University of North Texas and a former United States Marine, arrived in Russia on a tourist visa and was living in his girlfriend’s apartment.

He allegedly resisted, in a drunken state, his arrest by the police, who received a call from neighbors about an argument between a citizen and two women.

Reed did not admit his guilt and he argued before the judge that he did not remember what happened on the day of the events because he was drunk.

The American Ambassador to Russia, John sullivan, described the trial of his compatriot, held in a prison in the Republic of Mordovia, in the European part of the country, as “Absurd” and indicated that Reed was convicted based on “such ridiculous evidence that even the judge laughed in court”.

Both Sullivan and the head of the US State Department, Antony blinken, asked to release Reed and claimed that the diplomatic authorities of both countries are in talks about the future of the condemned student.