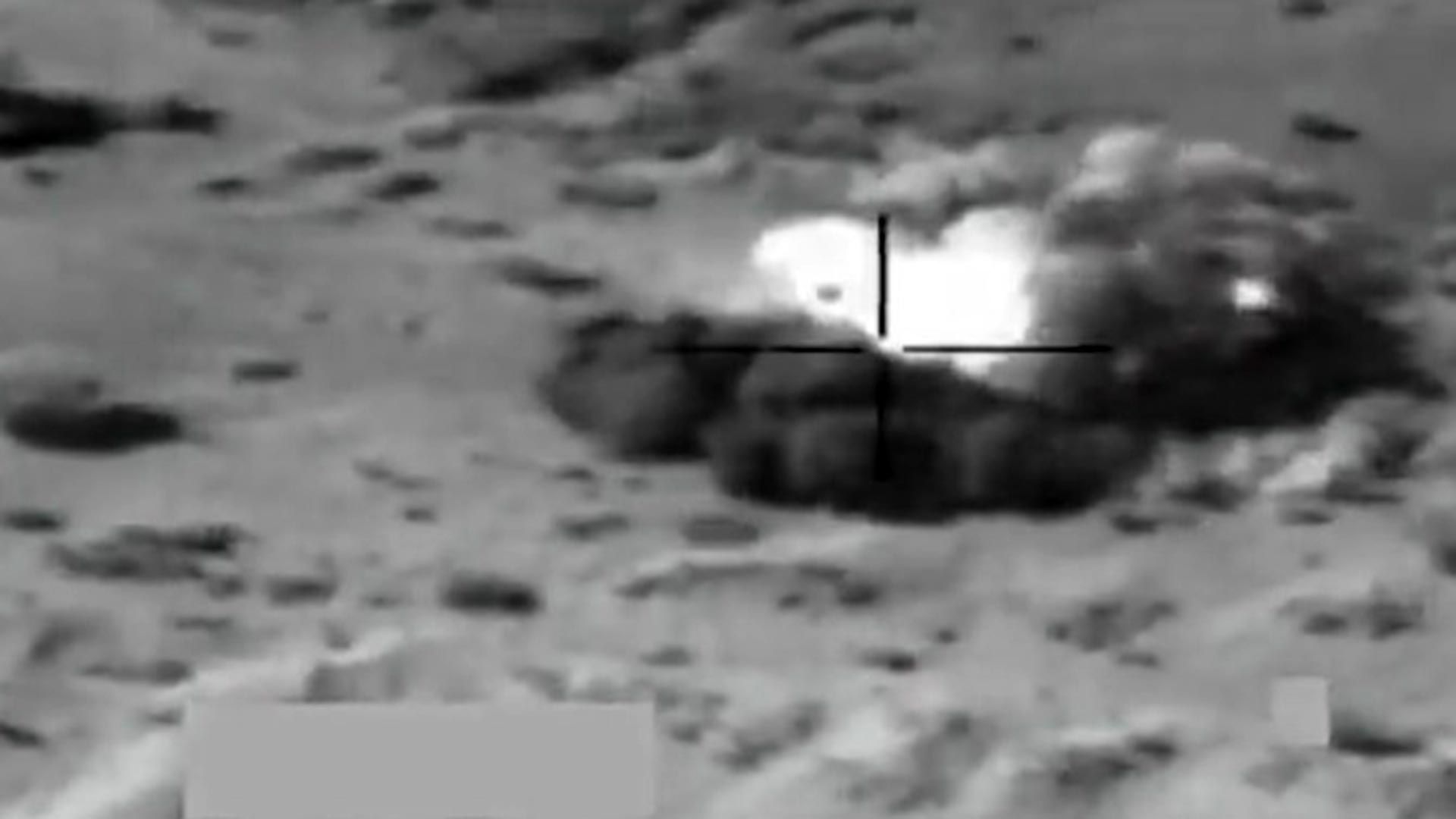 The Arab coalition carried out airstrikes that eliminated a secret hiding place in Yemen of experts belonging to the Iranian Revolutionary Guard and Hezbollah, as reported this Thursday by the media Arab News.

The capital of the country, Fury, as well as localities in the provinces of Dhamar, Saada and Al-Jawf They were attacked in a broad coalition operation to weaken the Iran-backed Houthi militia.

Coalition forces attacked the Al Dulaimi air base and warehouses in Sana’a, according to the television network. Al arabiya this Thursday, citing sources.

Before, the coalition did blow up an explosive drone targeting Abha International Airport, in the Saudi province of Asir.

The Kingdom of Saudi Arabia is an almost daily target of militiamen in Yemen, who use explosive drones, barely effective against Saudi air defenses, according to Arab News.

On Wednesday, the coalition also destroyed two drones targeting the city of Khamis Mushayt, in southern Saudi Arabia. The force reported that it had carried out 29 operations targeting militiamen in Marib and Al-Bayda during the previous 24 hours, which resulted in the destruction of an air defense system and the death of more than 90 Houthis.

The Arab coalition supports the internationally recognized Yemeni government to regain full control of the country after the Houthis took Sanaa in 2014.

The resource-rich Marib governorate has witnessed intense fighting between the Houthis and the Yemeni government. The militias, seeking to reinforce their control of the north with an advance in the region, have suffered heavy losses without making much of a profit.

On Wednesday, Hundreds of Yemeni government troops deployed to the central city of Marib to reinforce soldiers and allied tribes fighting the bloody Houthi offensive., which are invading the strategic town on the outskirts of the city, according to Arab News.

In March, Saudi Arabia announced a roadmap, dubbed the Riyadh Initiative, to stop the fighting in Yemen and reopen the Sana’a airport, as well as to continue talks to find a solution to the conflict.. The proposal has been rejected by Houthi leaders.

The war, which has been going on for seven years, has cost the lives of thousands of Yemenis and has forced many more to rely on humanitarian aid.

Saudi Foreign Ministry Blames Hezbollah for Drug Trafficking, the Conflict in Yemen and the Lebanese Crisis

The new American diplomacy for Saudi Arabia and Yemen