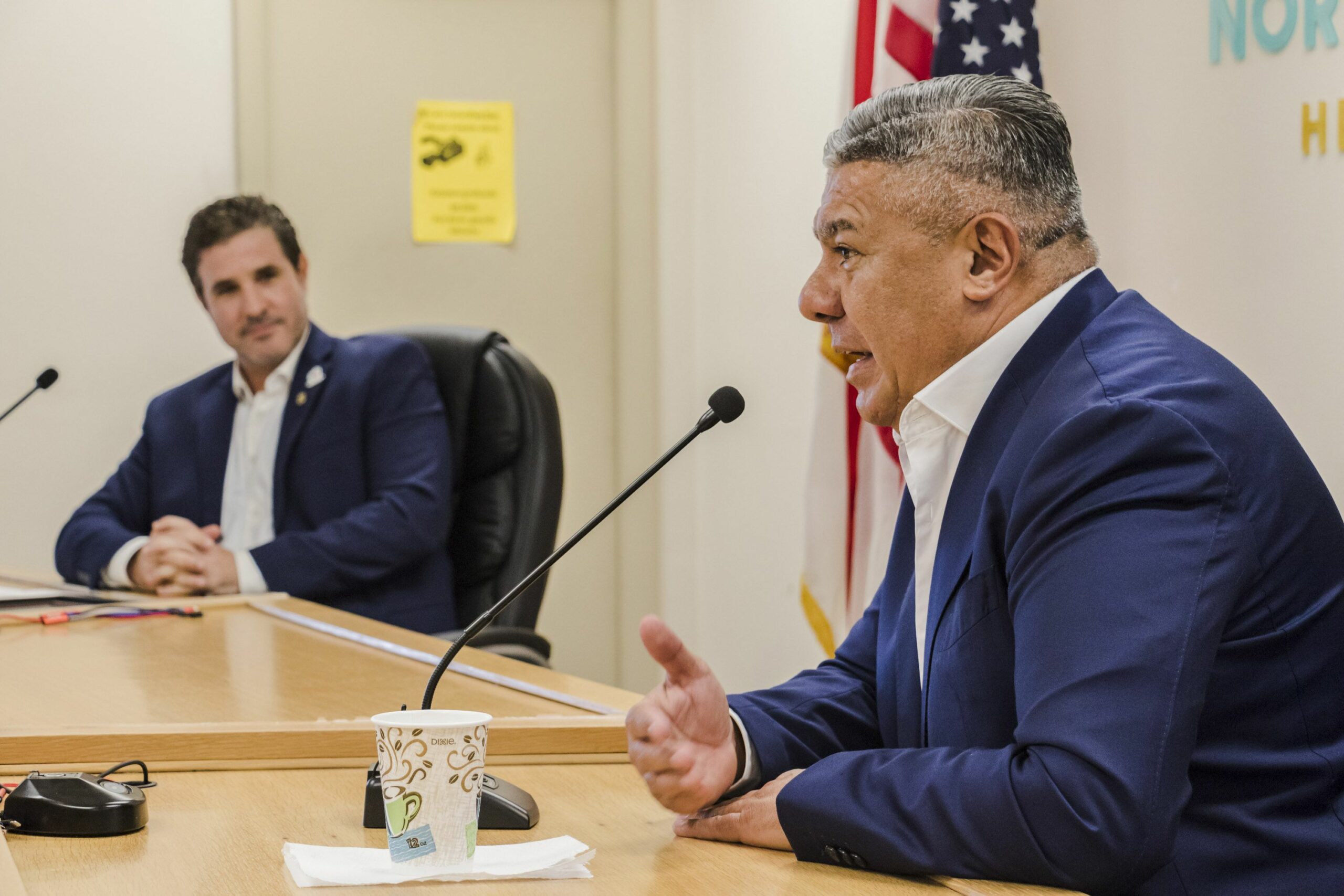 It’s about a public-private agreementwhich are so appreciated in South Florida. The Argentine Football Association (AFA) began its partnership with the North Bay Village municipality tonighta small town within Miami Dade County located on some islands in Biscayne Bay, for the landing of the first Argentine soccer academy in the United States.

“It is a historic day where we have the possibility to put our ca. That the genes of Maradona, Messi, Agüero, Kempes, Luque, Fillol, Caniggia… So many stars that have shone in the world, can make a training center for the boys and girls of this community”, he said visibly excited Claudio “Chiqui” Tapiapresident of the FAA.

The deal is that the municipality of North Bay Village, which has ten thousand inhabitants, puts up a vacant lot and a building that at this moment is not in good condition. In return, the AFA makes a significant investment (a minimum established by contract of 6.5 million dollars, which could increase if the project is expanded), and converts the spaces into soccer fields, a community center with various recreation areas, gym and paddle courts. There the AFA will operate its first academy in the United States, which will be for profit. In exchange, the city of North Bay Village will receive a smaller percentage of the revenue, have scholarships at the academy for children in their community, and be able to use recreational green spaces as public parks.

“This project has been a dream come true. Coming from the world of soccer and recreation, I have managed to put these two passions together in a dream project. With the signing of this project, it is the beginning of a bright future not only for North Bay Village but for all of Miami Dade.”, stated the mayor of North Bay Village, Brent Lathamwho in the past worked for Concacaf.

“Not only football is passion, but it is training. It is to give quality of life to the boys. Our dream is not only Qatar, but here too. Form communities, recover a unique space”, Tapia added.

The soccer fields will be built on land owned by the school board, so the approval of this institution is needed to start construction. According to Mayor Latham, the negotiation is well advanced and will be finalized soon. “We are playing the 90th minute and the game is already won”. Once you have that signature, construction will take between 12 and 24 months.

According to Chiqui Tapiathe objective of the AFA is to generate this type of academies with a community impact in various parts of the world. This could be just the first of many similar projects.

Soccer in the United States is growing exponentially, especially with a view to hosting the World Cup in 2026. But particularly in Miamiwith the enormous Latin influence in the city, football is on its way to becoming the most popular sport, as is the case in much of the rest of the world.

As a commemoration of today’s signing, North Bay Village also declared September 21 as the day of the Argentine Soccer Association.. As a thank you, Tomorrow, the AFA will take 25 children from this community to see the training practice of the Argentine team that prepares to face the Honduran team in South Florida on Friday.

The phenomenon of soccer in Miami is gigantic thanks to investors

Messi’s team is presented in Miami: how to buy tickets and restaurants with an Argentine seal to watch the game

“I’m warming up”: Kun Agûero’s four goals to come back from a soccer game in Miami