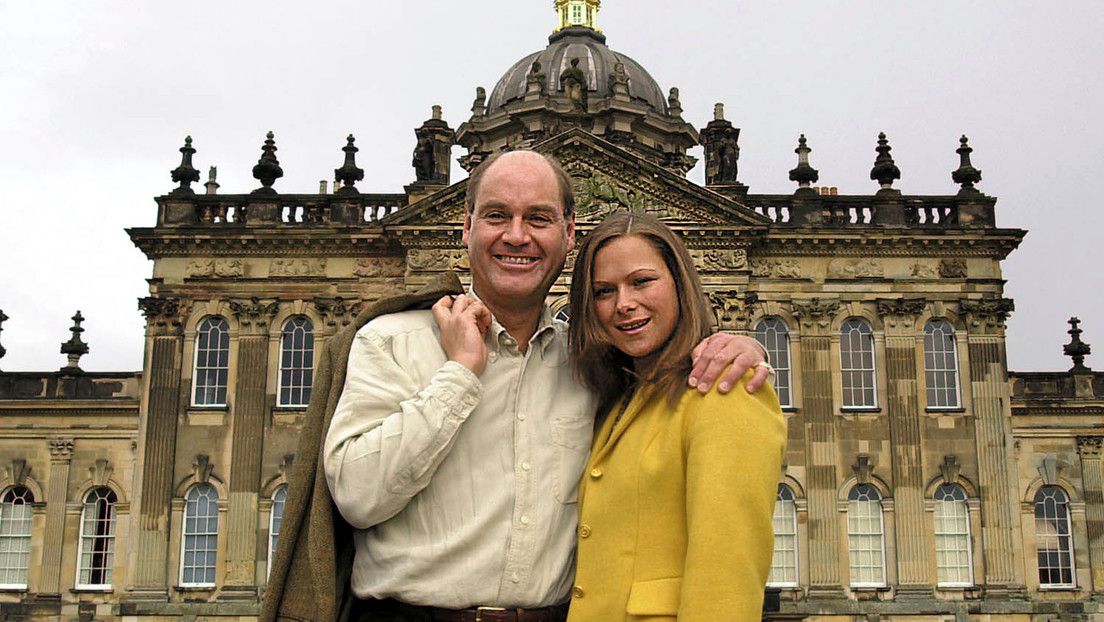 Simon Howard, the former custodian of a manor house, Castle Howard, He received an outright exoneration in an investigation in which he was found guilty of sexually abusing a girl in the 1980s.

Although a jury of the Court of the Crown of York, in England, determined that Howard had committed a crime, the judicial decision arrived in ‘trial of the facts’ last October. The man faced that process because In 2020 he suffered a brain injury after a fall, so for Judge Sean Morris, exoneration was the only option available to him.

The ‘trial of facts’ (trial of facts, in English) is a figure contemplated by the English and Welsh legislation in which when a person is considered to be in a state of mental derangement or permanent disability, access a trial where a conviction is not established but the veracity of the allegations against the defendant is determined.

During the trial of the facts, the jury heard that at the time of the crime, which occurred in 1984Howard lived in the Castle Howard gatehouse, between York and Malton, in England. He then invited a girl who was six or seven years old at the time to his bed while his relatives were out of the house.

The minor told what happened to her mother and she confronted the aggressor but Howard He denied the accusations and the case was forgotten for years.

In 2018 the victim filed a complaint with the police and sparked an investigation that led to the aristocrat facing trial for his crime.

The complainant was not directly involved in the trial, but her testimony was read by Michel Smith, the prosecutor in the case. In her message, the woman said that Howard’s abuse had caused a great impact on her and that by reporting after all those years she was trying to “Give a voice to the voiceless six-year-old that was me.”

“She is grieving and feeling miserable sadness for her six-year-old self, who should have been safe but was not,” added the prosecutor. “The abuse was swept under the rug, something that was not talked about. She felt it was her shame to be covered up, not his ”, Smith said in court.

According to the judge in the case, the defendant could have participated in his trial and been fully sentenced for his crime. if it hadn’t taken so long for your case to go to court.

“The defendant, of course, could not testify on the accusations and the jury determined that he committed the acts of which he is accused, and that it was the indecent assault against a girl of six or seven years in Castle Howard in 1984″, Determined the judge.

Howard’s downfall that left him with brain damage It happened shortly after he met with the police, who contacted him in the middle of the investigation of the case.

According to the family, who issued a statement after the hearing, after the fall that occurred in 2020, the aristocrat had suffered a cerebral hemorrhage.

As a result, they placed it in a medically induced coma and spent time in a neurological rehab center.

“If this case had come to court before my husband’s horrible accident last year or even while his first wife was still alive, I have no doubt that the outcome of these accusations would have been in his favor.”said his current wife, Rebecca Howard.

The defendant ran the Castle Howard estate until 2015., when he retired from the family business that manages the property.

Cryptocurrency check tax: why the local ecosystem thinks it will force customers to trade in the black